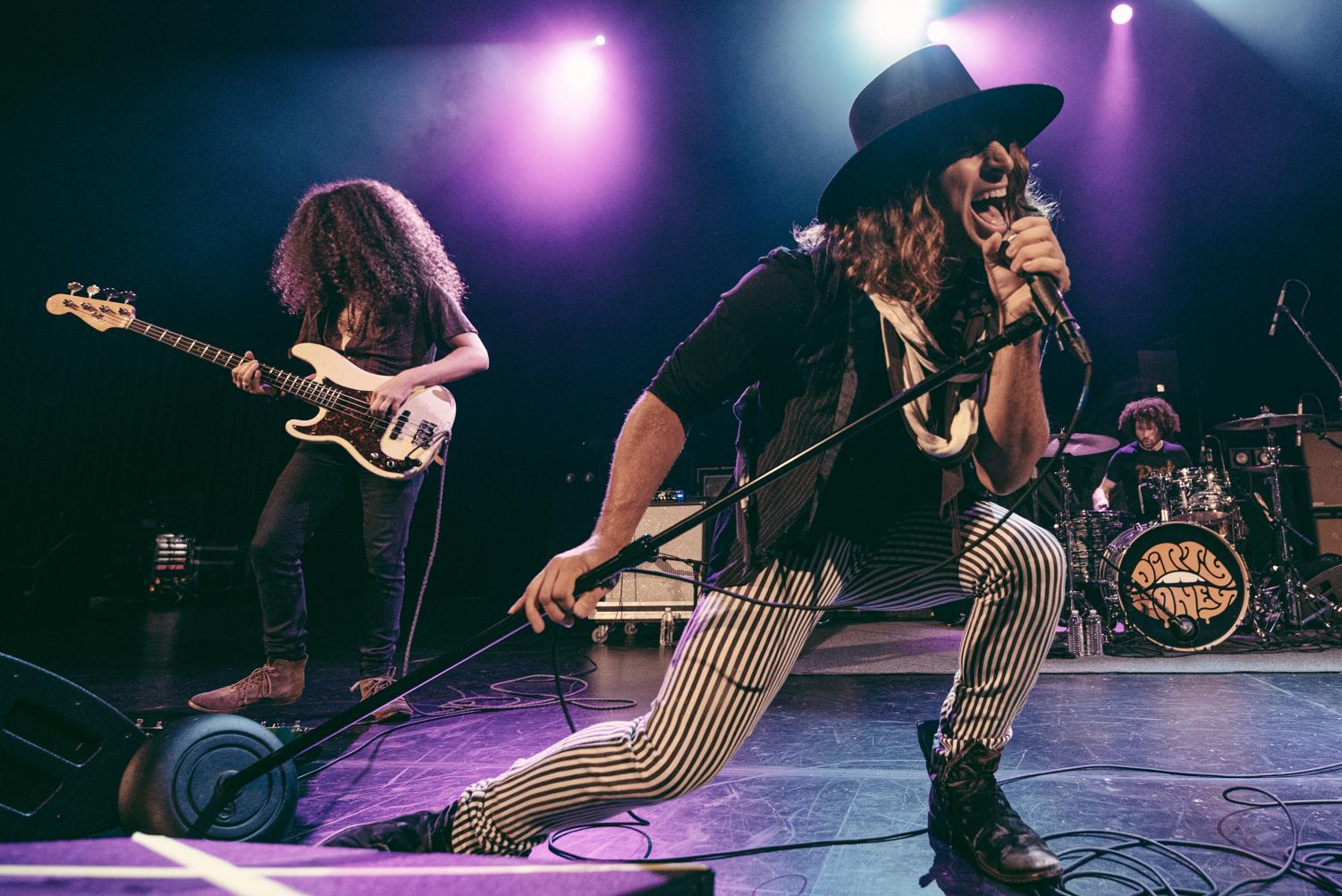 On Oct. 5, Dirty Honey became the first unsigned band to top Billboard’s Mainstream Rock Songs Chart when their single “When I’m Gone” reached No. 1. Navigating a path organized by Mark DiDia of Red Light Management, the blues rockers rejected traditional wisdom, proving that talent, ambition and passion are enough to appeal to the masses.

Dirty Honey’s success serves as a turning point for a genre suffering through a well-documented decline. Rock, once the preeminent music genre, devolved into a caricature of itself, segregated into a series of subgenres ranging from post-hardcore to nu metal. Sure, exceptional artists were categorized under each of those respective subgenres, but collectively, rock music as a whole began to labor.

As the new year matures, Dirty Honey builds on their momentum with the “Rolling 7s Tour,” their first extended headlining tour. Vote above on which Dirty Honey track is their strongest to date.