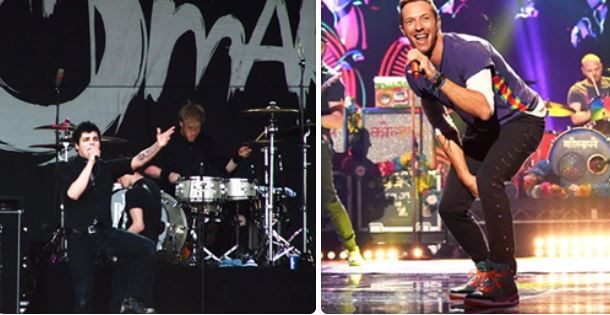 Here at the NEIU Independent, we’ve organized a tournament to determine which band ruled the mid-to-late 2000s, otherwise known as the MySpace Era. A generation that gravitated toward rock and its various subgenres, the mid-2000s were defined by the emergence of punk, pop punk and emo, three subgenres that experienced peak commercial success.  While rock and its subgenres no longer monopolize the airwaves, the bands that propelled punk and emo to the tops of charts possess a resiliency that keeps them near and dear to the hearts of listeners. This first round matchup is between My Chemical Romance and Coldplay. 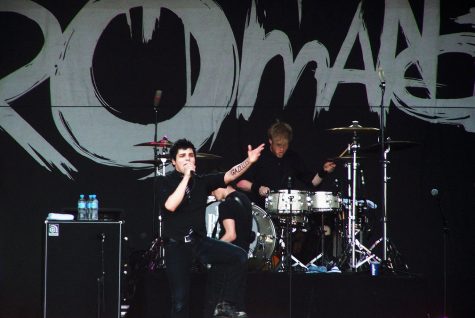 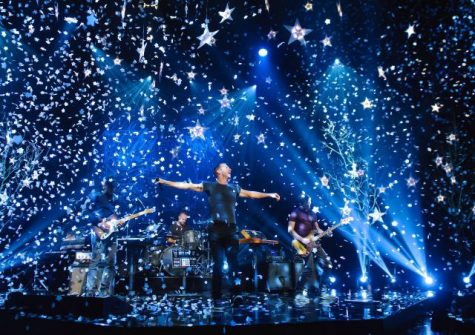 The 2000s saw Coldplay condense beauty and tranquility into 54 minutes and 11 seconds. 2002’s A Rush of Blood to the Head featured the pensive “Clocks” and “The Scientist,” the former home to arguably the most graceful piano melody ever composed.

The rest of the decade was just as, if not kinder to the experimental rockers. XY debuted at No. 1 on UK’s Rock Charts and the Billboard Top 200 chart. Three years later, Viva La Vida or Death to All His Friends debuted at No. 1 in 36 different countries.

PLEASE VOTE IN OUR OTHER FIRST-ROUND MATCHUPS: