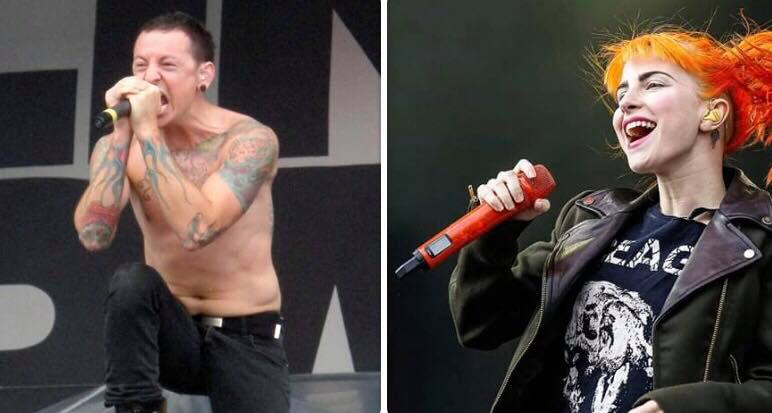 Here at the NEIU Independent, we’ve organized a tournament to determine which band ruled the mid-to-late 2000s, otherwise known as the MySpace Era. A generation that gravitated toward rock and its various subgenres, the mid-2000s were defined by the emergence of punk, pop punk, nu metal and emo, four subgenres that experienced peak commercial success.  While rock and its subgenres no longer monopolize the airwaves, the bands that propelled punk and emo to the tops of charts possess a resiliency that keeps them near and dear to the hearts of listeners. This first round matchup is between Linkin Park and Paramore. 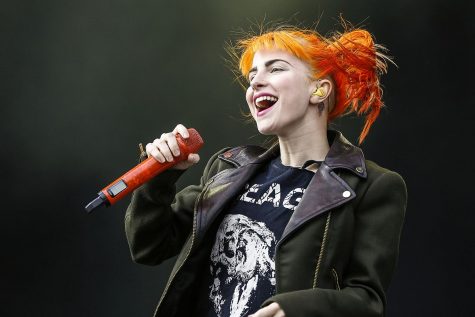 Paramore debuted with 2005’s All We Know Is Falling, but really hit their stride two years later with Riot!, which featured hit singles “Misery Business” and “crushcrushcrush.”

In 2009, Paramore released Brand New Eyes, featuring “Brick by Boring Brick” and the pensive “The Only Exception,” the latter being the band’s fifth-most streamed song on Spotify. Strangely enough, while Brand New Eyes didn’t enjoy the same commercial success as Riot!, it peaked at No. 2 on the Billboard 200, 13 slots higher than its precursor.  Brand New Eyes also peaked at No. 1 on Billboard’s Rock and Alternatives Albums chart.

Please vote in our other first round matchups: