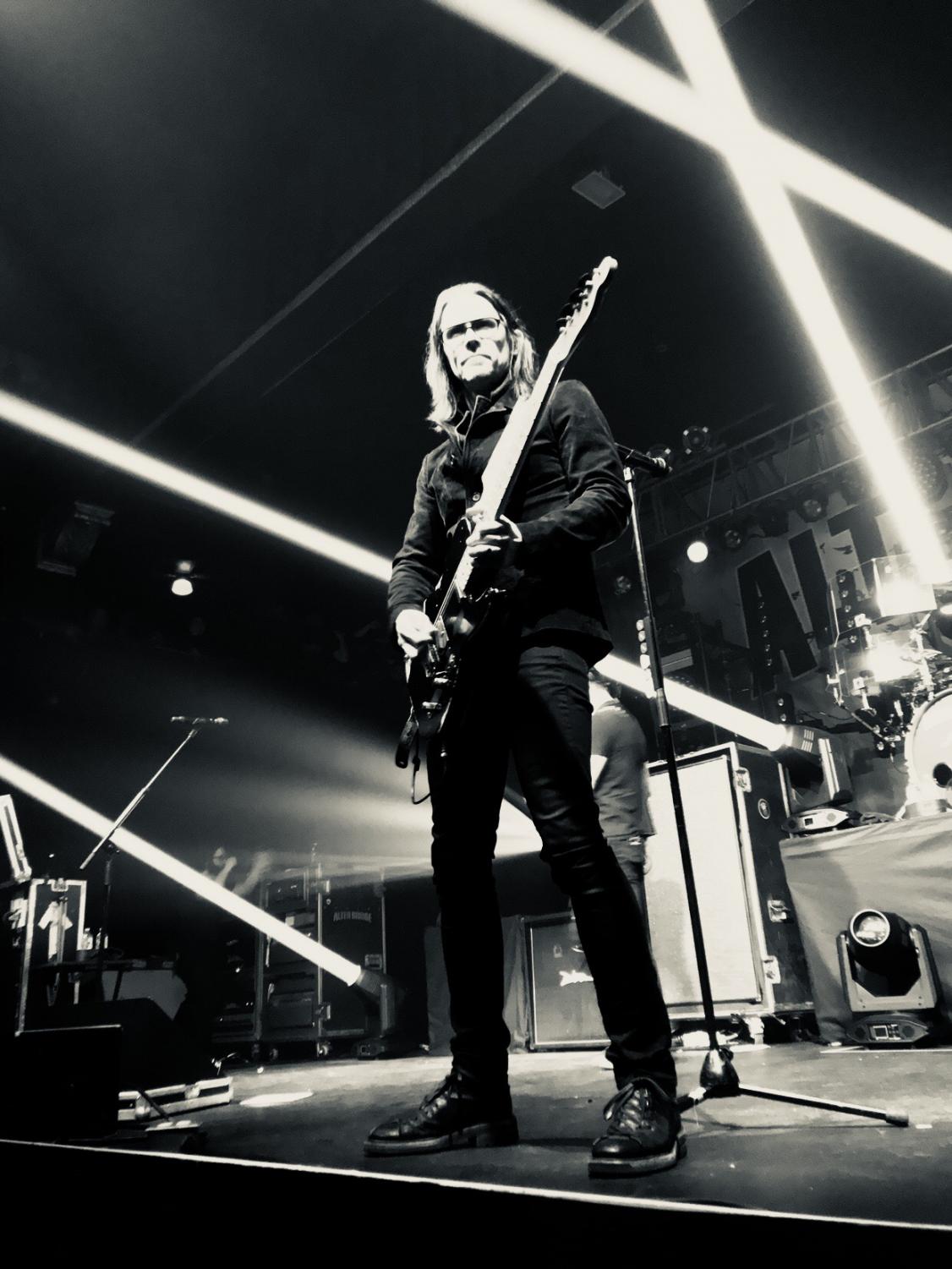 Throughout their 16-year tenure, Alter Bridge has stood at the forefront of rock n’ roll, valiantly defending the principles that propelled rock n’ roll to the top of nearly every chart during the genre’s golden era. Highlighted by vocalist Myles Kennedy’s rich, crescendoing vocals and lead guitarist Mark Tremonti’s transcendental guitar solos, Alter Bridge’s modern interpretation of stadium rock has captivated audiences and engraved the Alter Bridge brand into the soul of rock n’ roll.

The Orlando rockers introduced themselves with 2004’s One Day Remains, which peaked at No. 5 on the U.S. Billboard 200 chart. Since then, they’ve solidified themselves as titans of rock n’ roll, releasing five additional studio albums–Blackbird, ABIII, Fortress, The Last Hero and 2019’s Walk the Sky.

Over the past 16 years, Alter Bridge has enjoyed remarkable commercial success. Blackbird’s title track was voted the greatest guitar solo of all time by Ultimate-Guitar.com, beating out Pink Floyd’s “Comfortably Numb” for the honor. 2013’s Fortress climbed to No. 1 on the United Kingdom rock charts. ABIII reached No. 1 across a variety of charts, including iTunes in Germany and the United Kingdom’s Rock Albums charts.

You can vote for your favorite Alter Bridge album above.