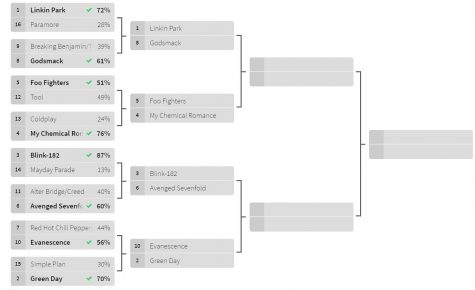 Here at the Independent, we’ve organized a tournament to determine which band ruled the mid-to-late 2000s, otherwise known as the MySpace Era. A generation that gravitated toward rock and its various subgenres, the mid-2000s were defined by the emergence of punk, pop punk and emo, three subgenres that experienced peak commercial success.  While rock and its subgenres no longer monopolize the airwaves, the bands that propelled the genre to the tops of charts possess a resiliency that keeps them near and dear to the hearts of listeners. This second-round matchup is between the Foo Fighters and My Chemical Romance.

Blink-182’s early 2000s efforts actually boosted their reputation as titans of the pop punk scene, which is a more a testament to the quality of the albums than an indictment on their previous efforts. Building on the commercial success of 1999’s Enema of the State, 2001’s Take Off Your Pants and Jacket and 2003’s self-titled album–the former which became the first punk rock album to debut at No. 1 on Billboard’s Mainstream Rock Charts–each offered numbers which have since become synonymous with the Blink-182 brand.

Despite an eight-year hiatus between blink-182 and 2011’s Neighborhoods, songs like “First Date,” “The Rock Show,” “Feeling This,” and “I Miss You” kept Blink-182 at the forefront of punk rock. 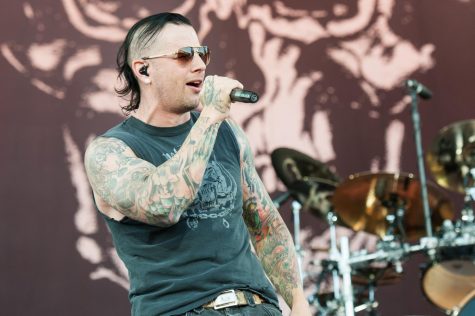 Vote on our other second-round matchups:

Foo Fighters vs. My Chemical Romance