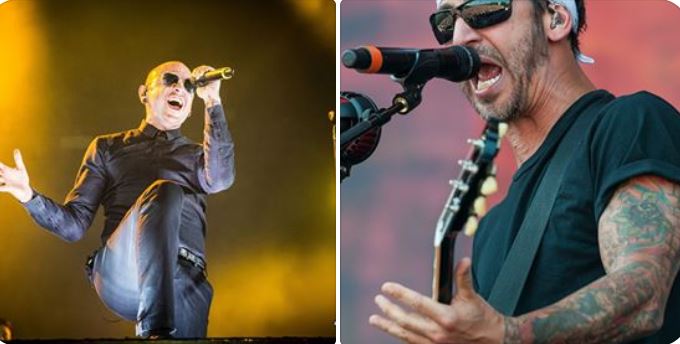 While rock and its subgenres no longer monopolize the airwaves, the bands that propelled the genre to the tops of charts possess a resiliency that keeps them near and dear to the hearts of listeners. This quarterfinal matchup is between Linkin Park and Godsmack.

How they got here: Linkin Park collected 78% of the vote in their first-round victory over Paramore. 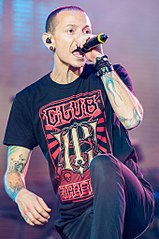 How they got here: Godsmack picked up 1,417 votes in the first round in a loss to the Foo Fighters. However, the votes were enough to earn them the final spot in the second round as the Boston hard rockers overcame Tool, Breaking Benjamin and Three Days Grace in a “play-in” contest. 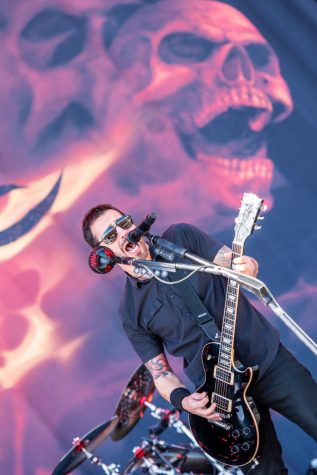 Between 2001 and 2006, Godsmack was nominated for four Grammy Awards and three Billboard Awards, earning Billboard’s Rock Artist of the Year in 2001.  In 2002, “I Stand Alone” claimed Metal Edge Readers’ Choice Awards Song of the Year from a Movie Soundtrack after appearing in The Scorpion King.

Vote on our other second-round matchups!