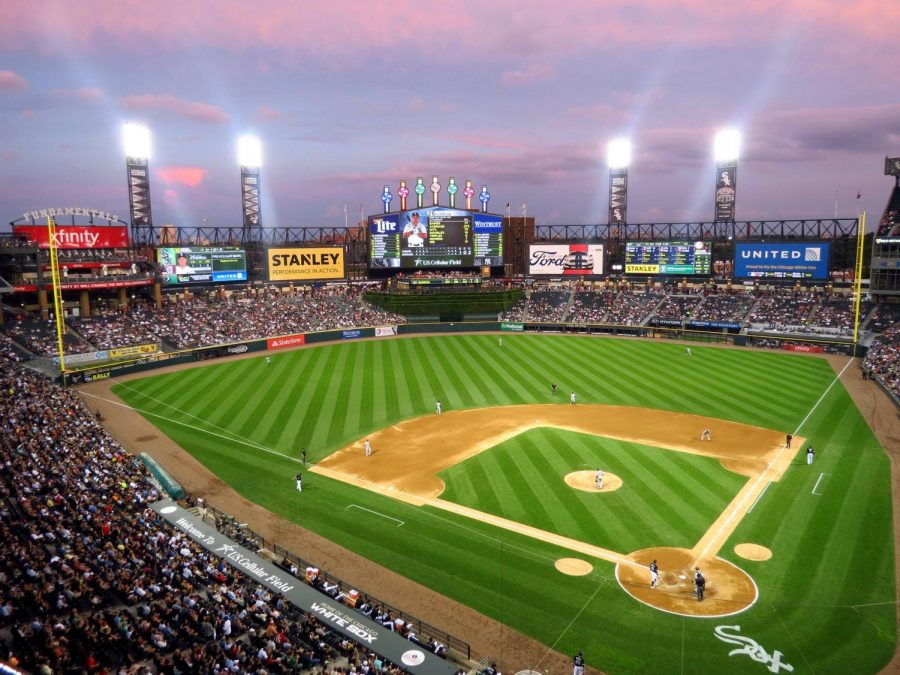 On March 26, the Major League Baseball Players Association (MLBPA) agreed to a prorated salary model determined by the number of games played during the abbreviated 2020 season. However, restrictions on travel and mass gatherings at the federal, state and local levels negated the effectiveness of that plan, forcing owners to consider the financial forfeitures of lost gate earnings, which account for approximately 40% of team revenue.

Under the MLB owner’s proposal, players would earn a 50/50 split of revenue collected from both regular season and postseason competition, an offer the MLBPA is likely to reject in favor of the guaranteed earnings agreed upon on March 26.

MLBPA executive director Tony Clark hinted at the union’s intention to reject the new compensation model. In an interview with The Athletic, Clark opined that the proposed 50-50 revenue share mirrors a salary cap, a measure historically rejected by the MLBPA.

“A system that restricts player pay based on revenues is a salary cap, period,” said Clark. “This is not the first salary cap proposal our union has received. It probably won’t be the last.

“That the league is trying to take advantage of a global health crisis to get what they’ve failed to achieve in the past — and to anonymously negotiate through the media for the last several days — suggests they know exactly how this will be received.

“None of this is beneficial to the process of finding a way for us to safely get back on the field and resume the 2020 season — which continues to be our sole focus.”

“The players I represent are unified in that they reached an agreement and they sacrificed anywhere from 30 to 40% of their salaries so that the games could amicably continue,” said Boras. “The owners represented during that negotiation that they could operate without fans in the ballpark. Based on that, we reached an agreement and there will not be a renegotiation of that agreement.”

Players also took to social media to express concern regarding player safety. Washington Nationals relief pitcher Sean Doolittle emphasized the importance of workplace safety. According to Doolittle, the assurance of safe workplace standards has been relegated to an afterthought as negotiations progress.

“Bear with me, but it feels like we’ve zoomed past the most important aspect of any MLB restart plan: health protections for players, families, staff, stadium workers and the workforce it would require to resume a season,” tweeted Doolittle. “Here are some things I’ll be looking for in the proposal…”

Because this is a novel virus, there is still so much we don't know – including the long-term effects. On top of respiratory issues, there's been evidence of kidney, intestinal, and liver damage, as well as neurological malfunctions, blood clots & strokes. https://t.co/rXD3vJRpoH

As negotiations between MLB and MLBPA representatives advance, it appears increasingly likely that pay structure and workplace standards will surface as an obstacle hindering progression. Hopefully, the two sides can discover a solution that ensures fair compensation and player safety while allowing MLB baseball in 2020.