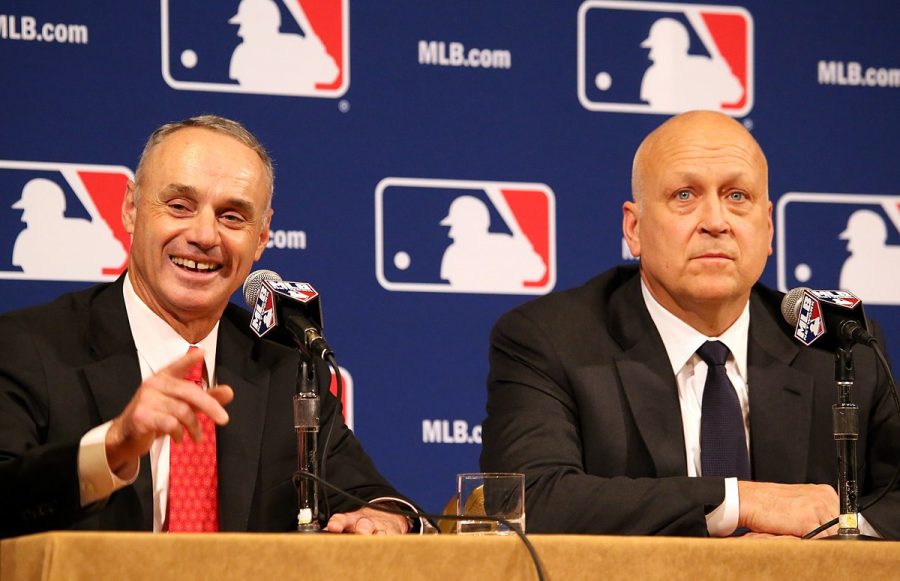 MLB owners appear content moving forward without fans in attendance, as outlined by the proposal. However, the economic viability of such a structure remains in doubt.

Teams and players plan to discuss whether the league can withstand forfeitures of gate earnings, which account for approximately 40% of the league’s revenue via gate advertising, concessions and parking.

Postseason participation would expand from 10  to 14 clubs, mirroring a model explored late last year. Under the proposal, three division winners and four wild cards from each league advance to the playoffs.

In order to limit travel and keep players, coaches and personnel near their families, MLB officials aim to schedule as many games at home stadiums as possible. However, should health experts recommend that neutral sites or spring training facilities host regular season games, officials would transition to a schedule that accommodates health guidelines.

Team rosters would expand from 26 to 30. However, following the cancellation of the minor league baseball season, teams are expected to add an additional 20 players to their rosters. Players occupying the newly-added roster spots would serve a role equivalent to that of  the NFL’s practice squad roster.

Compensation remains a point on contention in negotiations between representatives from the MLB and Major League Baseball Players Association (MLBPA).

On March 26, players agreed to a prorated salary determined by how many games are played. However, restrictions on travel and mass gatherings at the federal, state and local levels negated the effectiveness of that plan.

As a result, team owners reportedly intend to offer a percentage-based compensation model predicated on a 50-50 split of revenues from regular season and postseason games. The MLBPA will likely reject that offer, instead demanding that team owners honor the March 26 agreement that guaranteed players a portion of their salaries.

Ensuring player safety and the availability of testing to combat the transmission of COVID-19 is also a topic likely to be broached by players Tuesday. On Monday, Washington Nationals pitcher Sean Doolittle took to social media to address the safety standards required to resume the MLB season.

Bear with me, but it feels like we've zoomed past the most important aspect of any MLB restart plan: health protections for players, families, staff, stadium workers and the workforce it would require to resume a season. Here are some things I'll be looking for in the proposal…

The MLB All-Star Game, scheduled for July 14 at Dodger Stadium, is a likely casualty of any proposed plan.