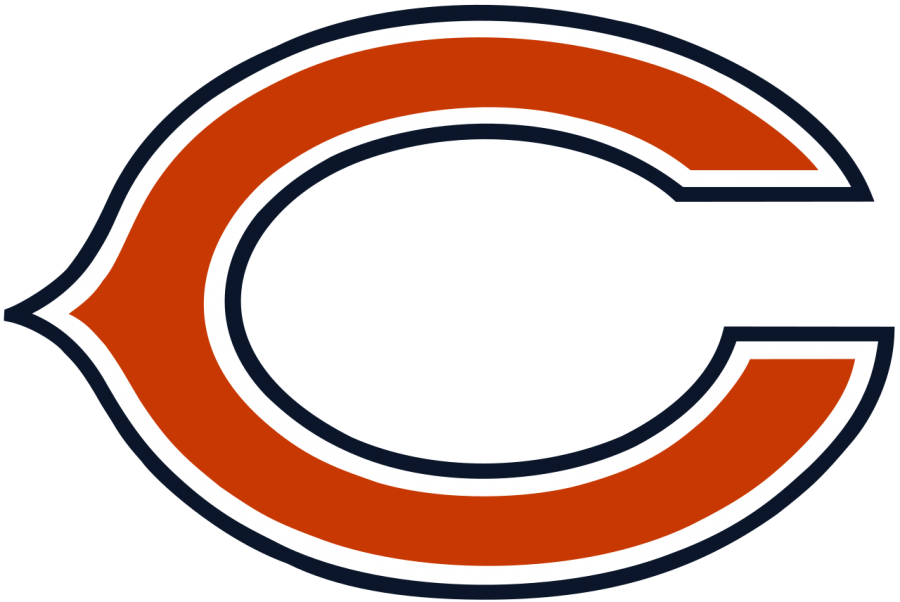 Days after being cut by the Houston Texans, Pro Bowl safety Tashaun Gipson agreed to a one-year deal with the Chicago Bears, according to Pro Football Talk.

Houston released Gipson one year after signing him to a three-year, $22.5 million contract, despite the University of Wyoming product leading the team with three interceptions. Gipson appeared in 14 games with the Texans in 2019 before a back injury prematurely ended his season.

The Chicago Bears addressed the cornerback position in the 2020 NFL Draft by drafting Jaylon Johnson out of the University of Utah in the second round and Kindle Vildor from Georgia Southern University in the the fifth round. However, Chicago failed to select a safety, leaving veteran safety Deon Bush as the presumed starter prior to the addition of Gipson.