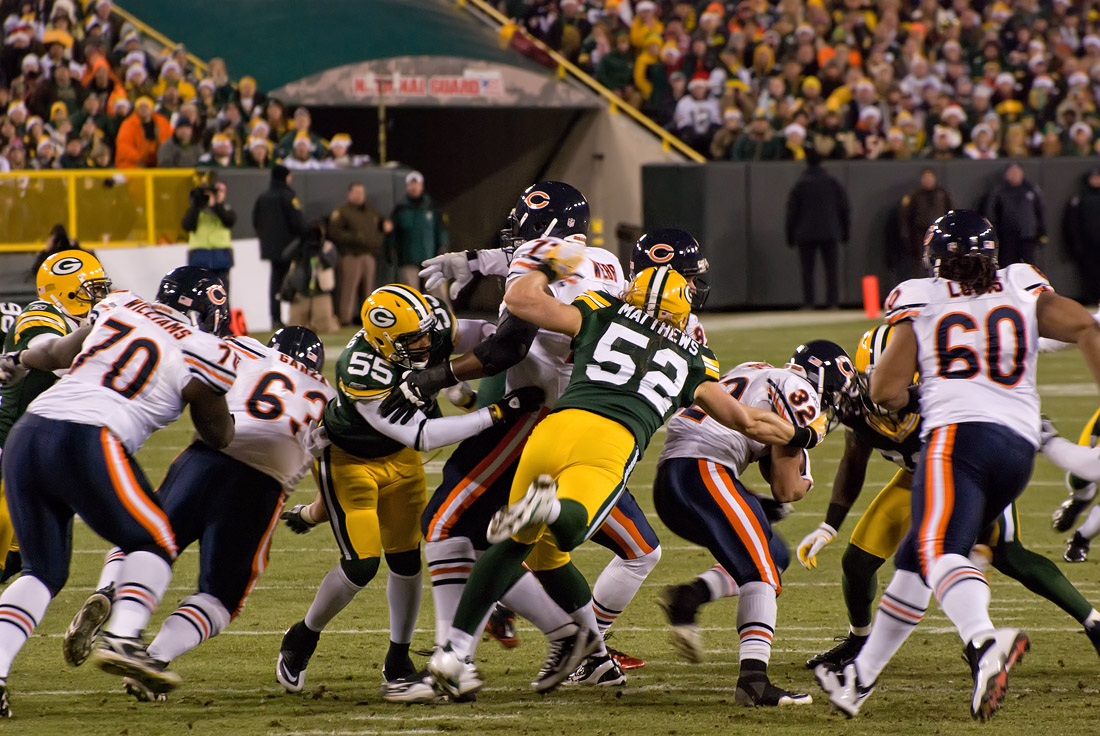 Can the Bears D carry Trubisky?

We’ve all heard the old adage “defense wins championships.” Usually, the phrase comes from a traditionalist reminiscing on the suffocating defenses of the 80s and 90s or a hopeful football fan rooting for a team with  subpar offense. In Chicago, we recite the phrase as we watch a stellar Chicago Bears defense exhaust themselves trying to compensate for a woefully inept offense. However, it does not seem like anyone ever offers any definitive evidence to support such a claim.

Over the past few decades, the NFL has undergone an offensive facelift. Gone are the days of run-first offenses and staunch defenses dominating the league. In today’s NFL, passing yards come quick and in bunches. As evidence, we can examine the disparity in passing yards between the 1992 NFL season and the 2018 NFL season. 1992 NFL MVP Steve Young, who finished his 1992 campaign second in passing yards (3,645) and fourth in yards per game (216.6 Y/G), would have ranked 28th in Y/G had he played in 2019, nestled right between Alex Smith and Russell Wilson. Meanwhile, Joe Montana’s best full-season yards per game output (270.8 y/g) would have only ranked 13th in 2018.

But what do the statistics say? Does defense actually win championships in today’s NFL or are we regurgitating an outdated mantra popularized by a bygone generation? We can test this by considering the past 21 Super Bowl champions.

As expected, it is much less common for a team featuring neither a top-eight defense nor a top-eight offense to win the Super Bowl. However, since 1997, it’s been accomplished three times by two different franchises:

Now that the teams that fit into either the both or neither categories have been listed, we can determine whether offensive or defensive proficiency is more instrumental to championship contention.  Since 1997, only two teams featuring only a top-eight offense have won the Super Bowl:

Defense-first teams, on the other hand, have enjoyed much more success, winning the Super Bowl a total of seven times:

So Chicago Bears fans should rejoice. Not only are defense-first teams more likely to win the Super Bowl, but the average Super Bowl champion since 1997 has consistently ranked higher defensively than offensively. No matter how we look at it, an elite defense is key to winning championships in the NFL.