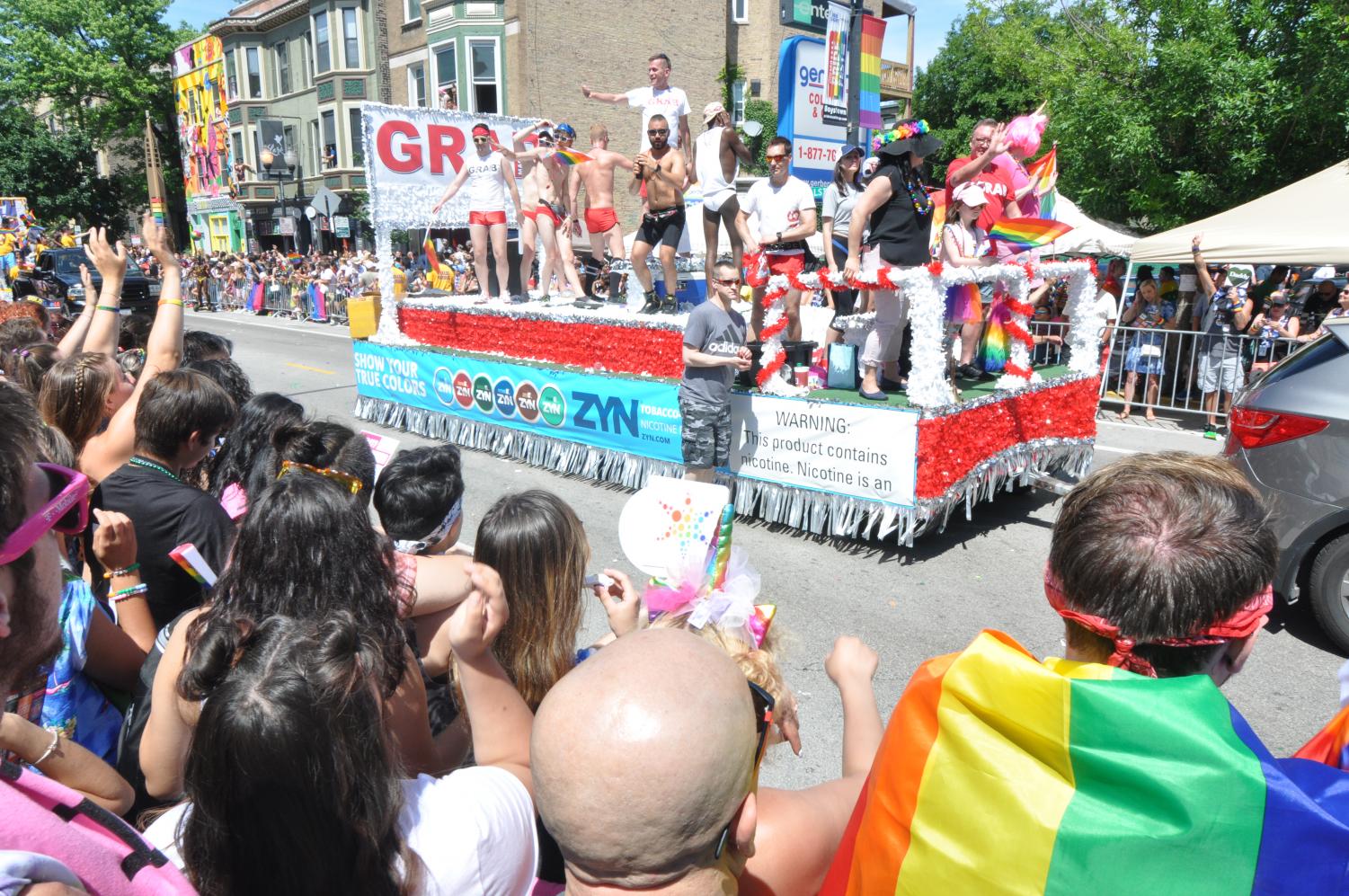 Originally scheduled for June 28, festivals organizers expressed hope that “conditions will allow the parade to take place later this summer.”

The postponement marks the first time the 51-year old event will not take place as originally scheduled. According to organizer Tim Fyre, the Pride Parade has been abbreviated in the past due to inclement weather, though it’s never been preemptively postponed.

Organizers intended for the parade to occur over a 21-block route, traveling through Chicago’s Uptown and Lakeview neighborhoods.

While Fyre hopes to reschedule later this year, he expressed optimism for future parades.

“We hope that there will be a possibility to re-schedule, said Fyre. “However, if that is not possible, we know that the Pride Parade will be back in 2021 and for years to come.”