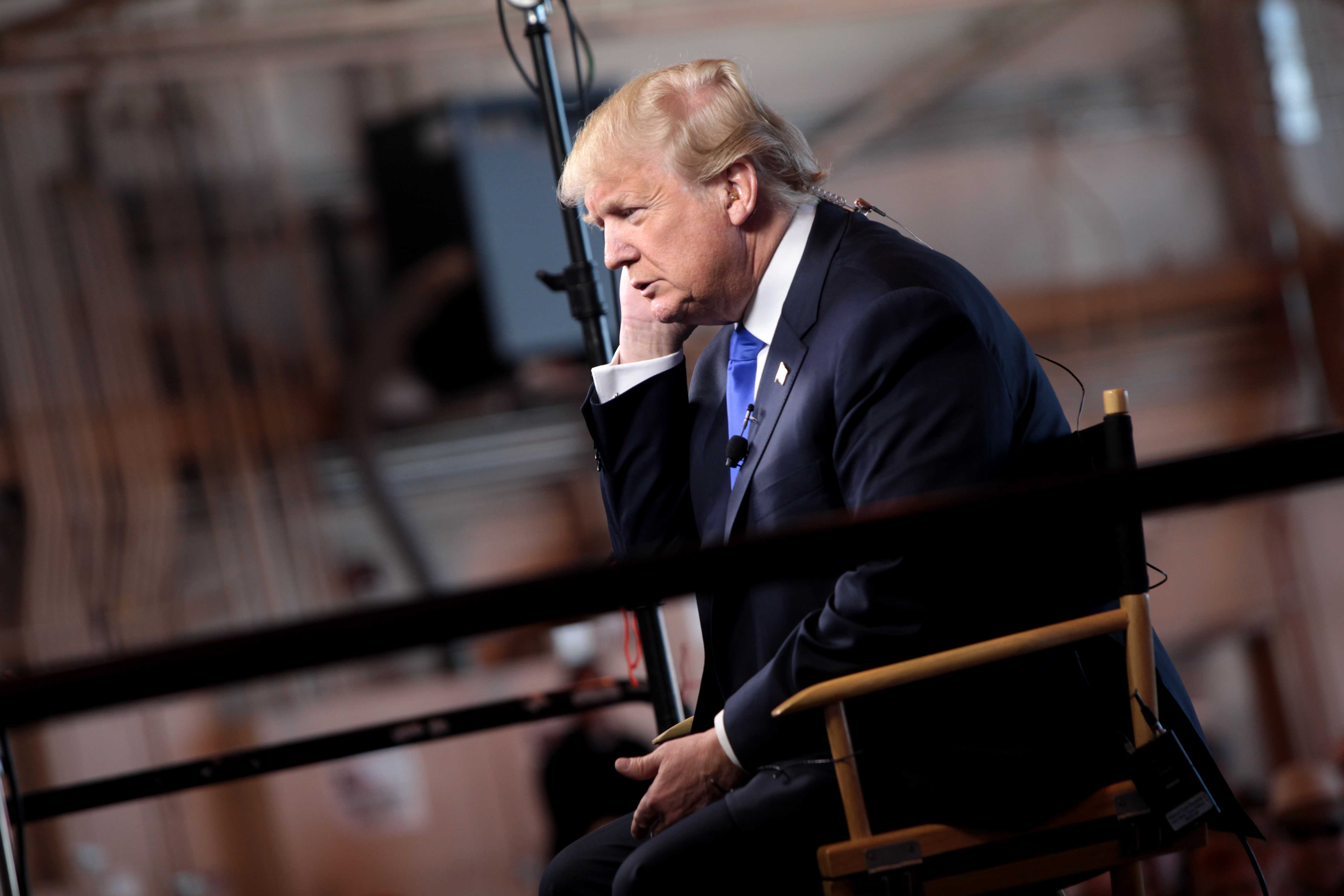 Trump now is tasked with leading a country that elected him on the basis of his hateful rhetoric. (Courtesy of Gage Skidmore via Flickr)

Trump now is tasked with leading a country that elected him on the basis of his hateful rhetoric.

President Donald Trump announced Monday his intention to sign an executive order temporarily suspending immigration to the United States of America. Trump’s states his measure aims to stunt the transmission of the novel coronavirus COVID-19 pandemic.

Trump attributed his decision to “an attack from an Invisible Enemy” and a “need to protect the jobs of the GREAT American citizens” in a Monday night tweet. Trump previously banned travel to and from Europe and China.

In light of the attack from the Invisible Enemy, as well as the need to protect the jobs of our GREAT American Citizens, I will be signing an Executive Order to temporarily suspend immigration into the United States!

Using an executive order to bar administration would mark an extraordinary display of presidential power. Over the past week, Trump championed the idea of reopening the American economy while expressing support for protesters of various state social distancing protocols.

Trump’s contradicting messages surrounding social distancing protocols compete with the advice of his own administration, including Dr. Anthony Fauci and Vice President Mike Pence, who both cautioned Americans to heed the recommendations of health experts.

Whether or not Trump banning immigration to the United States signals a renewed endorsement of stay at home mandates remains unclear.