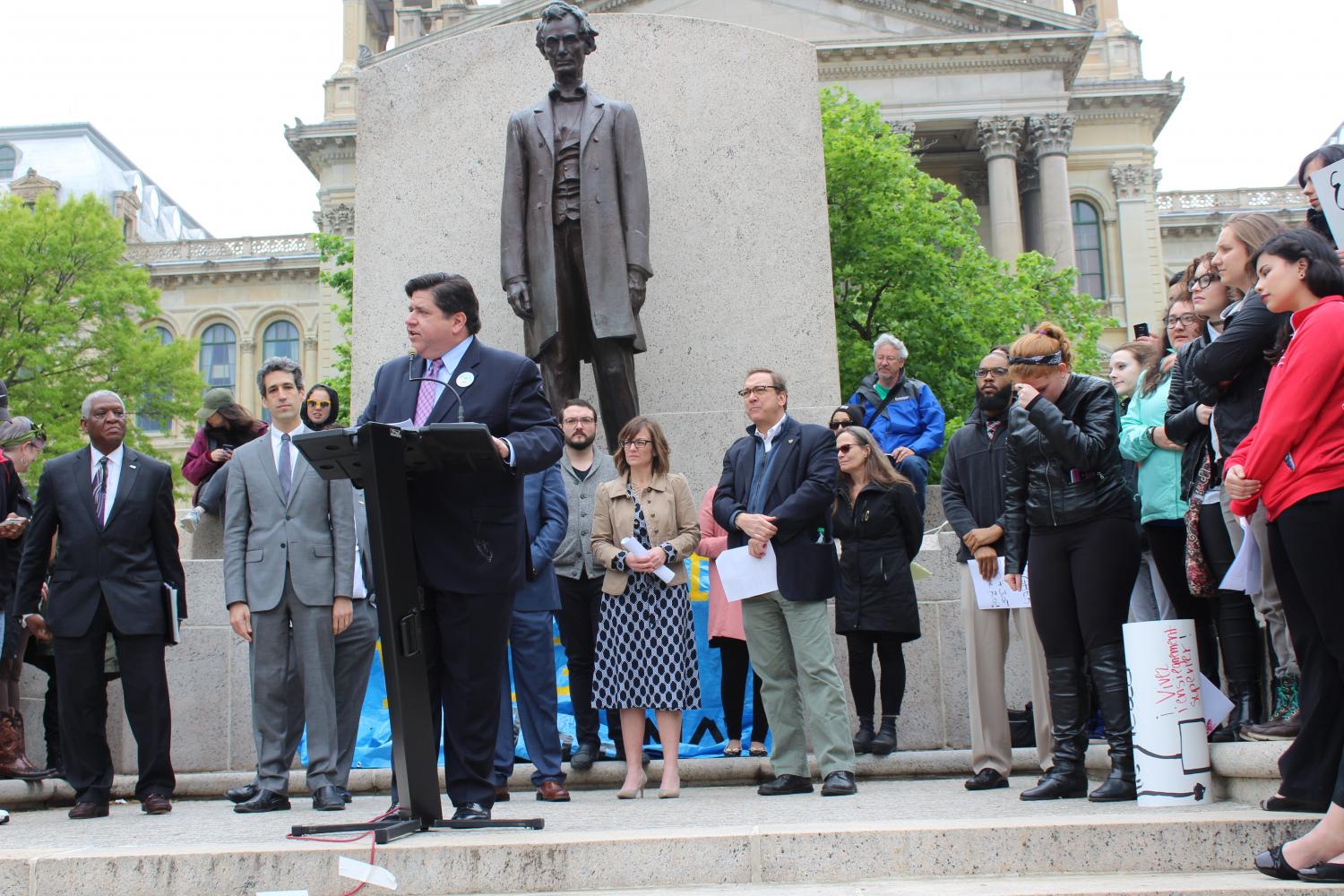 Speaking at his daily coronavirus briefing, Pritzker expressed his belief that large events, such as festivals and concerts, pose a risk to a state expected to hit its peak in coronavirus cases in mid-to-late April.

“From my perspective today, I don’t see how we’re going to have large gatherings of people again until we have a vaccine, which is months and months away,” said Pritzker. “I would not risk having large groups of people getting together anywhere. And I think that’s hard for everybody to hear, but that’s just a fact.”

Pritzker also stated that the state is unlikely to rescind its stay at order before the newly-extended deadline of April 30. The order, which went into effect on March 21 and was originally scheduled through April 7, prohibits nonessential travel. The order does, however, allow outdoor exercise that follows social distancing guidelines and trips to grocery stores, banks and other essential businesses.

Pritzker cited the effectiveness of Illinois’ stay at home order for potentially stunting the rate of increase of coronavirus COVID-19.

“Everybody needs to know that, if we are improving — and it’s still up in the air — but if we are improving here in the state, it is because people are staying at home,” said Pritzker. “Just because we’re bending the curve does not mean it’s bending down yet.”

Chicago earned the reputation of a music haven, hosting hundreds of music festivals during the city’s summer months.

Riot Fest, which is scheduled for Sept. 11-13 at Douglas Park, gained citywide attention after announcing My Chemical Romance’s first Chicago performance since the band dissolved in 2012.

Lollapalooza is scheduled for July 30-Aug. 2 at Grant Park while Pitchfork is scheduled between July 17-19 at Union Park. Guns N’ Roses are set to visit Wrigley Field on July 26.

The NBA and NHL seasons remain on indefinite hiatus amid growing concerns surrounding the coronavirus COVID-19 pandemic. No officials announcements have been made regarding either league.