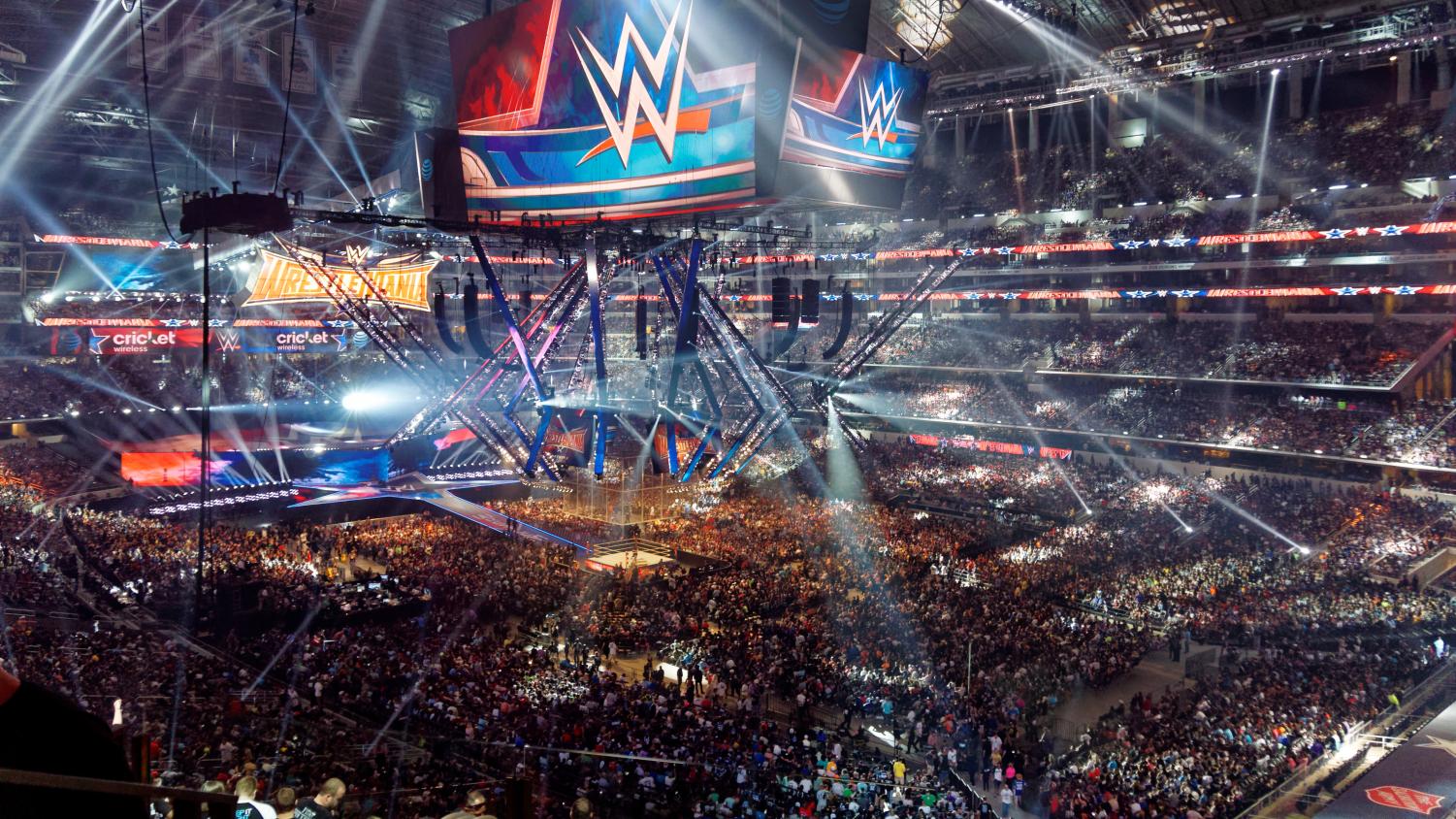 When Drew McIntyre deposited Roman Reigns over the top rope to win the 2020 Royal Rumble, it was a crowning achievement for the once-embattled superstar. Previously anointed by WWE CEO Vince McMahon as a “future World Champion,” McIntyre’s long and arduous journey featured trials and tribulations capable of demoralizing lesser men.

So when McIntyre inevitably secures his first World Championship under the WWE banner, the “Scottish Psychopath” deserves the grand stage synonymous with Wrestlemania. Instead, the culmination of McIntyre’s 13-year voyage will play out in front of an empty arena after WWE elected to relocate Wrestlemania from Raymond James Stadium in Tampa, Fla., to the WWE Performance Center amid growing concerns surrounding coronavirus COVID-19.

While prioritizing the health and safety of talent was undoubtedly the right move, WWE’s biggest night of the year remains incompatible with the limitations of the Performance Center, despite the creative gymnastics taking place to salvage the show.

The idea of Adam “Edge” Copeland returning from a career-ending injury to participate in a pre-taped match in front of zero fans is heartbreaking. Though gone for a decade Edge remained embedded in WWE culture, eventually succumbing to the roar of the WWE faithful.

However, no crowd awaits the Edge’s anticipated return to the ring.

The Rated-R Superstar deserves more than deafening silence atop a reduced production as both Edge and his fanbase earned the right to be united in triumph as Edge reclaims his position as a pillar of Wrestlemania season.

WWE also invested a considerable amount of money and energy in securing part-time performers like Goldberg, Brock Lesnar, John Cena and the Undertaker for Wrestlemania 36. It makes sense that WWE would balk at the possibility of canceling such valuable cameos absent of a clear idea of when fan-attended events will resume, but those matches can still take place unencumbered by coronavirus-related limitations.

Bray Wyatt can discard Cena and regain the mystique he forfeited after his title loss to Goldberg. Reigns’ inevitable WWE Championship victory–which would have played out in front of an apathetic crowd anyway considering the four-time World Champion once main evented four consecutive Wrestlemanias–after Reigns, who is immunocompromised following his bout with leukemia, voluntarily withdrew.

Save for the NXT Women’s Championship contest between Charlotte Flair and upstart Rhea Ripley, most of the midcard is dispensable or impaired due to the coronavirus.  Dana Brooke and Rey Mysterio both withdrew from their scheduled matches in order to self-quaratine while reports indicate that illness disqualified the Miz from participating in the triple-threat ladder match.

In other words, most of the ongoing matches on the Wrestlemania card can take place unobstructed while the card’s most valuable moments can be redistributed throughout WWE’s pay-per-view calendar.

WWE would be wise to announce their decision to rebrand Wrestlemania as a one-night only, WWE Network event under an alternate moniker. McIntyre could appear and respectfully demand that his title opportunity take place at Wrestlemania, as outlined by his contract, while articulating his desire to contest whoever holds the WWE Championship by the time Wrestlemania takes place.

A blindside attack could temporarily write Edge off of WWE television until McMahon possesses a more concrete idea of when Wrestlemania can take place.

Ripley and Flair can battle to a no-contest, setting the stage for a conclusive victor at a later date. No matter how one approaches Wrestlemania, it’s apparent that WWE possesses better options than hosting Wrestlemania at an empty Performance Center. But it’s up to WWE leadership to explore the inconvenient-yet-manageable routes that would salvage their greatest offering of the year.

The idea of WWE hosting a caricature of its premier event is a disheartening reminder of the pandemic currently crippling society. Of course, WWE fans appreciate the superstars for braving the risks and continuing to entertain a fanbase starved of optimism, but Wrestlemania warrants a grand stage in front of a rabid audience.