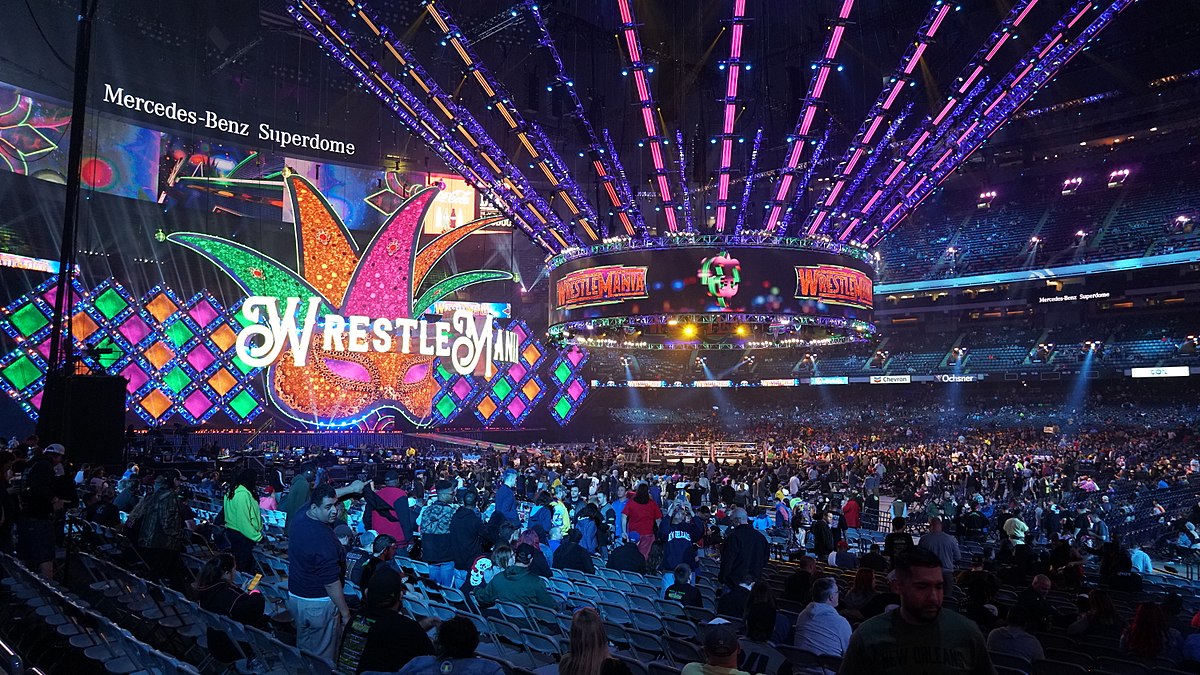 “The streak of Asuka is over!”

Tom Phillip’s now-haunting declaration will forever haunt WWE’s “Empress of Tomorrow.” Upon her promotion to WWE’s main roster in the fall of 2018, Asuka’s vaunted undefeated streak remained intact, her scarcely rivaled aura unconquered and unscathed as she sliced through her opponents like a hot knife negotiating its way through lukewarm butter.

Unlike most of her NXT counterparts, Asuka managed to maintain the momentum she amassed at Full Sail University, winning her first 25 matches including the first-ever Women’s Royal Rumble Match and the inaugural Mixed Match Challenge alongside the Miz.

Guaranteeing herself an opportunity to challenge for the Smackdown Women’s Championship at Wrestlemania 34, Asuka was a marketable commodity, ready to assume a premier spot on the Wrestlemania card less than six months after her main-roster debut.

Presumably unenthused by Asuka’s broken English, Vince McMahon pulled the plug on Asuka’s mega-push, booking her to lose cleanly to Charlotte Flair on the “Grandest Stage of Them All.” The title loss was nonsensical, a needless obstruction against one of WWE’s most organically-built storylines.

Make no mistake about it, the match was great, a clear highlight on an otherwise disappointing night. But the result crippled Asuka’s momentum. Suddenly, the unstoppable force who outclassed and outmatched each of her opponents was not only vulnerable but also beatable. Very beatable.

The most dedicated faction of WWE’s fanbase immediately lambasted the move, characterizing it as a short-term plot device at the expense of long-term storytelling. Sure, Asuka would eventually recover some of her mystique–Asuka defeated both Flair and Becky Lynch at the 2018 edition of Tables, Ladders and Chairs before beating the latter again two months before Lynch dethroned Ronda Rousey–but Asuka’s full potential remains unfulfilled to this day.

Despite holding the Smackdown Women’s Title ahead of Wrestlemania 35, WWE relegated Asuka to the midcard, where they saddled her with a feud with then-newcomer Mandy Rose. The feud did neither superstar any favors, exposing Rose’s as inexperienced while neutering any momentum Asuka enjoyed following a feud–a rivalry won by Asuka, no less–against Lynch, who at the time was the hottest female superstar in WWE history.

One month later, Asuka dropped her Smackdown Women’s Title to Flair. Even more peculiar than WWE depriving Asuka of a marquee match at Wrestlemania was the thought process behind it.

After shoehorning Flair into the first-ever women’s Wrestlemania main event, Flair entered as the Smackdown Women’s Championship despite the contest already being contested for Rousey’s Raw Smackdown Championship. Within days, it became apparent that Asuka dropped the title for the sake of providing an already high-stakes match with additional stakes.

With the benefit of retrospect, such shortsighted booking handicapped the women’s revolution. The women’s main-event scene desperately needed replenishing and Asuka appeared primed to assume her place atop the division. Instead, WWE trudged forward with the same four women who monopolized the women’s division since the beginning of revolution, leading to an extended spell of creative entropy. Sure, brief cameos from Alexa Bliss and Nia Jax afforded viewers momentary respite, but no woman under the WWE umbrella–save for perhaps Shayna Baszler or Rhea Ripley–has since emerged as an upper-echelon challenger to the hierarchical royalty of WWE’s Four Horsewomen.

Today, Asuka is a main event talent masquerading as a midcarder, capably holding the Women’s Tag Team Championships alongside Kairi Sane as WWE Creative constructs a better plan for her. And while the title grants Asuka ample television time, it’s difficult not to wonder what might have been had WWE allowed Asuka’s legendary undefeated streak to coincide with a reign atop the women’s mountain.