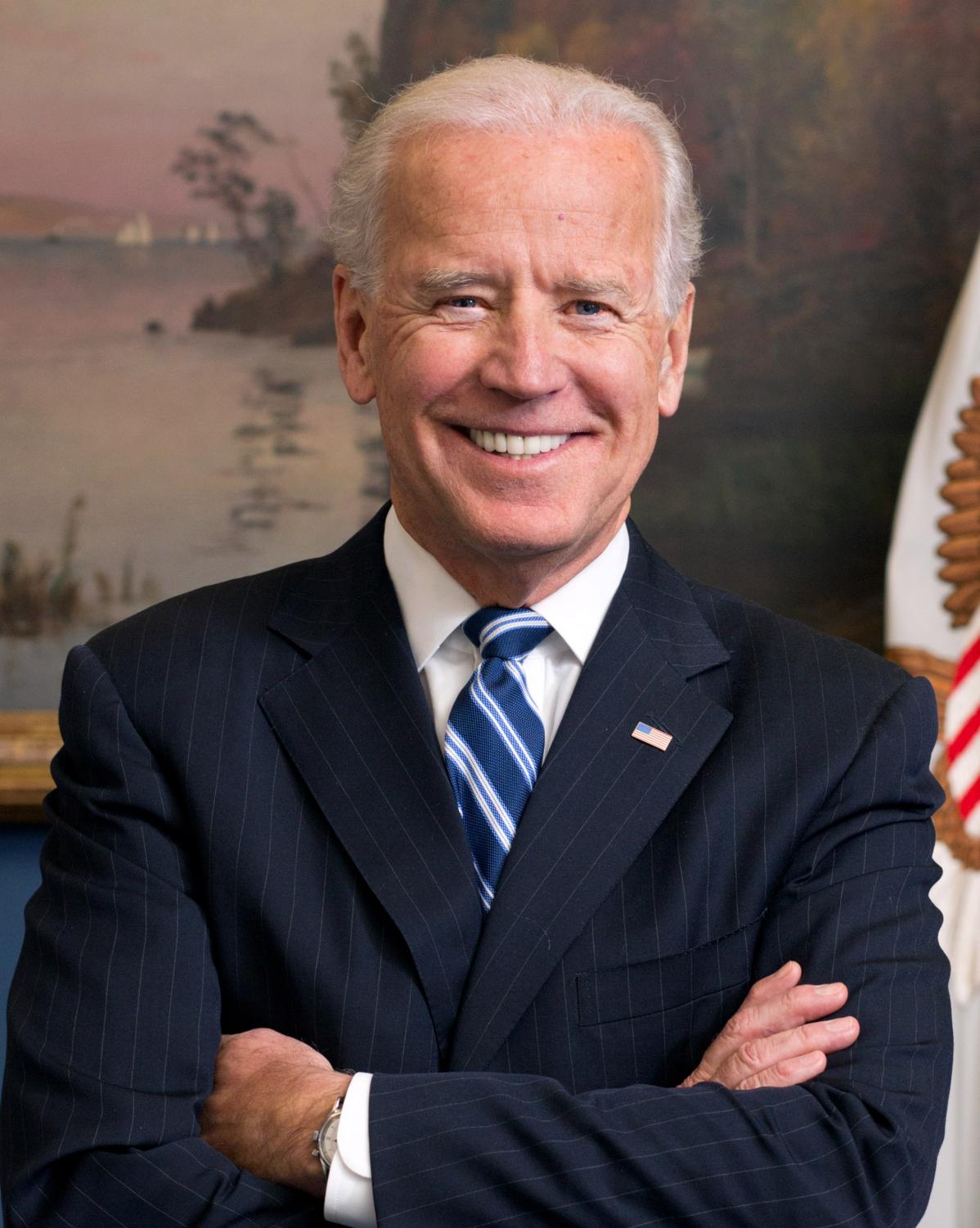 The former Vice President emerged as the Democratic frontrunner after securing victories in 10 states, bringing his delegate count to 627. Senator Bernie Sanders won four states including his home state of Vermont and California, the day’s grandest prize.

And then the improbable happened. Biden blitzed Sanders in three states–Texas, Massachusetts and Minnesota–that the latter’s campaign confidently predicted would gravitate toward the Vermont Senator and his brand of democratic socialism.

With Sanders’ once-formidable campaign reeling, Biden jumped out to an early lead on March 10, winning Michigan, Mississippi and Missouri, despite Sanders comfortably winning the former over Clinton in 2016. To expound upon the dismay of the Sanders campaign, Biden monopolized Mississippi, holding 80% of the votes and keeping Sanders teetering on the 15% threshold to earn delegates.

Timely withdrawals, support from black voters and a definitive 28-point win in South Carolina reshaped a campaign strategy that once aimed to keep Sanders within the proverbial arm’s length. Suddenly, a candidate that looked overmatched, outwitted and, quite frankly, nervous emerged as a Democratic frontrunner on the strength of a clean sweep among Super Tuesday’s Southern-most participants.

Biden benefited from a swell of support following endorsements from former South Bend mayor Pete Buttigieg and Minnesota Senator Amy Klobuchar, both who suspended their campaigns ahead of Super Tuesday.

Biden’s decisive night rippled throughout the Democratic party, Following a result that drew a clear line between the two frontrunners and the remainder of the field, former New York mayor Michael Bloomberg and Massachusetts Senator Elizabeth Warren–the latter who was once considered a frontrunner– both announced the suspension of their campaigns absent of a clear path to nomination.

Bloomberg, who has since shared his intention to form an anti-Trump group, announced his endorsement of Biden, referring to the former vice president as a “friend” and “a great American.”
Sanders’ campaign takes solace in securing California despite Biden closing what was once a significant gap. With 6% of the vote reported, Biden sat behind both Sanders and Bloomberg, earning 17.4% of the counted vote. At final reporting, Biden jumped to second place with 25.1% of the vote..

The departures of Klobuchar and Buttigieg were instrumental in Biden’s resurgence. With two moderate competitors suspending their presidential campaigns, Biden monopolized the centrist vote, with Warren and Sanders left competing for leftist votes. With Bloomberg operating as an outlier for voters unenthused by the Democratic field, Biden’s campaign was unobstructed on Super Tuesday.

Biden enters the March 10 primaries–Idaho, Michigan, Mississippi, Missouri, North Dakota and Washington–with a 76-delegate lead on Sanders.
The Democratic nomination is contingent on a candidate collecting at least 1,991 of the 3,979 pledged DNC delegates. Should a candidate fail to collect the majority, the vote is turned over to the superdelegates, or party insiders who are allowed to cast their votes.

Unlike the Republican primaries, which implement a winner-takes-all system, the Democratic primaries incorporate a system of proportional representation, awarding delegates based on popular vote percentages. Biden requires an additional 1,394 votes to secure the Democratic nomination while Bernie needs an additional 1,435 with official results pending for March 10.

OPINION: Biden suffers from cognitive impairment. Here’s how that affects the Democrats.

OPINION: Mike Bloomberg should not run as an Independent