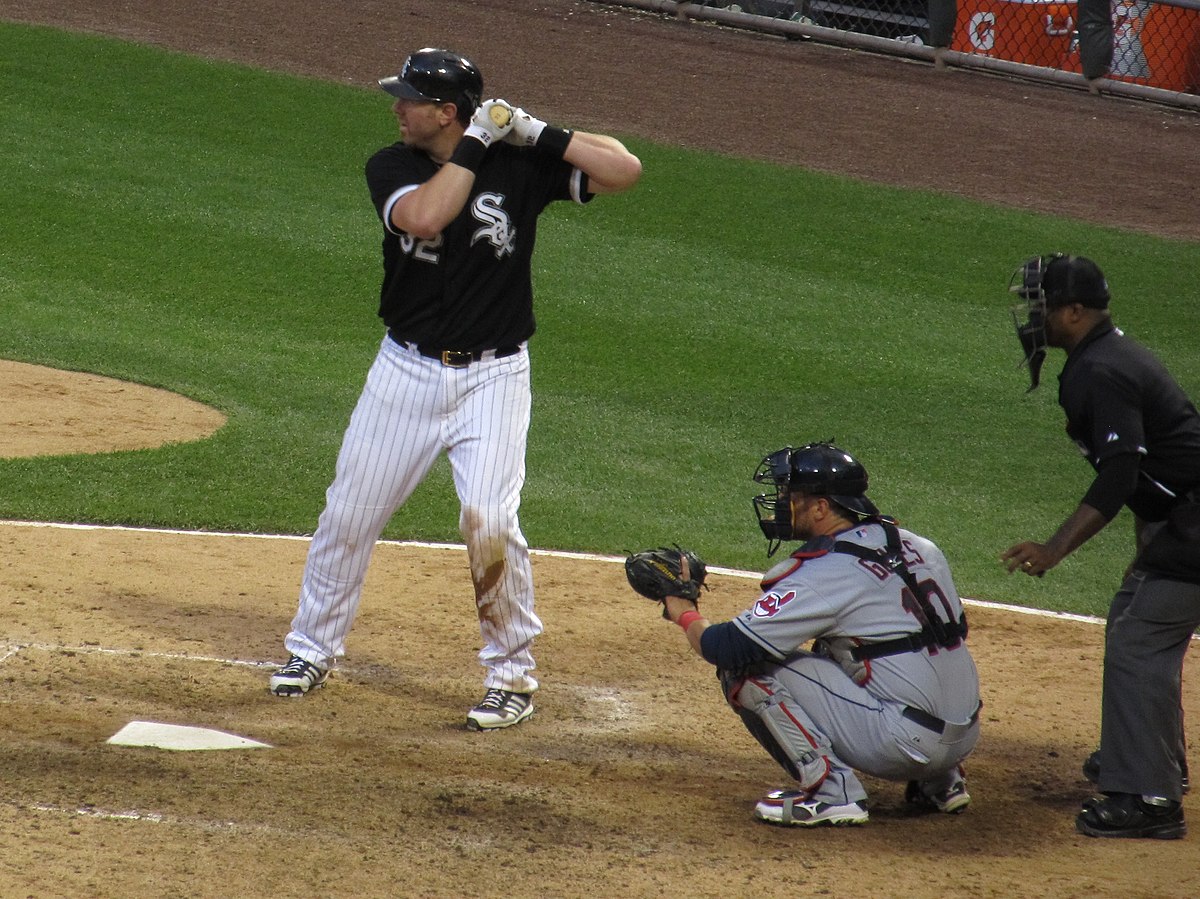 White Sox’ fans celebrate general manager Rick Hahn as the man who finally convinced team owner Jerry Reinsdorf to abandon mediocrity in favor of a long-awaited rebuild. Since 2012, Hahn’s negotiating skills have routinely netted the White Sox top prospects in return for middling exports, placing the White Sox in a prime position to re-enter postseason contention for the first time since 2012. However, while Hahn’s efforts to replenish the White Sox once-desolate minor league pipeline are well-documented, he hasn’t been as successful when acquiring Major League talent. Let’s take a look at the five worst free agent signings of the Rick Hahn era.

We list Mat Latos at No. 5 not because he was the White Sox’ fifth worst free agent acquisition from a production standpoint, but rather because the signing was peculiar to begin with.

Early in his career, Latos established himself as a crafty pitcher who used manipulation and savvy to compensate for his substandard velocity. By the time the Sox signed the 28-year-old Latos to a one-year contract in 2016, Latos had seemingly lost the intuition that made him an effective pitcher with both the San Diego Padres and Cincinnati Reds.

Latos started his brief stint with the White Sox like a man on a mission to salvage a crumbling career. Over his first four starts, Latos allowed two runs, pitching to an incredible 0.74 ERA. By June 7, Latos was routinely getting shelled, with his ERA ballooning to 4.64.

The White Sox would send Latos to the Nationals in September of that year, but Latos failed to capitalize on the change of scenery, flaming out of the league one year later.

Herrera has only been with the White Sox for one season, but his lone season was an unmitigated disaster. Formerly the anchor of the bullpen that led the Kansas City Royals to their first World Series Title since 1985, Herrera’s production dropped off a cliff following a trade to the Washington Nationals in 2018. The Nationals, whose bullpen woes are well-documented despite their 2019 World Series victory, held such a low opinion of Herrera that they opted against resigning him.

The White Sox essentially bid against themselves when they offered Herrera a two-year deal worth $18 million. Presumably, the White Sox saw more credence in Herrera’s time with the Royals last season than his stint with the Nationals–Herrera’s ERA jumped from 1.05 to 4.34 after the trade. Unfortunately, 2019 devolved into a paid rehab assignment for Herrera, whose 6.14 ERA with the White Sox is a career-worst.

Herrera is still tethered to the White Sox for another season, though he will undoubtedly be on a shorter leash with the White Sox gearing up for a playoff run.

The White Sox signed Welington Castillo to bridge the gap between their rebuild period and Zack Collins’s emergence as a Major League catcher. While Castillo was serviceable across 49 games in 2018, he struggled mightily in 2019, relinquishing starting catcher duties to James McCann while laboring to stay above the Mendoza Line.

The White Sox were hoping Castillo would build upon his .282, 20 home run and 53 RBI (92 games) effort with the Orioles in 2017. Instead, Castillo hit .230 with only 18 home runs and 56 RBIs over 122 games with the White Sox, serving as a sub-replacement level player.  Thankfully, the emergence of McCann coinciding with Castillo’s decline, rendering Castillo expendable.

Hahn inked utilityman Jeff Keppinger to a three-year contract on the heels of Keppinger’s .325 season with the Tampa Bay Rays. Keppinger, whose entire value lay in his ability to hit for average, struggled mightily on the Southside.

In one season, Keppinger watching his average drop from .325 to .253. The Sox, realizing that the slumping Keppinger had minimal trade value, opted to release Keppinger from his contract rather than explore the trade market. Following a brief stint in Double-A, Keppinger retired from baseball after failing to attract any substantial interest as a free agent.

Where do we even begin? Adam LaRoche was the prize acquisition of a White Sox’ free agent class that many analysts anointed the best of the 2015 free agency period. Two years removed from a Silver Slugger Award and top-six placement in the MVP race, LaRoche was expected to fit seamlessly in the middle of the White Sox’ lineup.

Instead, after one atrocious season that saw LaRoche hit .207 with a meager 12 home runs and 44 RBIs, LaRoche dramatically retired from baseball after the White Sox determined that every day is not bring-your-kid-to-work-day.  The Sox, who have always encouraged family engagement, had to request that LaRoche lessen his son’s clubhouse presence. Apparently, LaRoche’s 14-year-old son hung around the clubhouse every single day, necessitating a policy alteration that prompted Kenny Williams to ask LaRoche to dial it back to approximately 50% of games and practices. Rather than consider Williams’s request, LaRoche opted for retirement, presumably understanding that no other team would accommodate the incessant presence of his son in return for subpar production.

Despite a laundry list of failed acquisitions during the Rick Hahn era, LaRoche is by far both the most disappointing and embarrassing free agent signing of the past seven seasons.