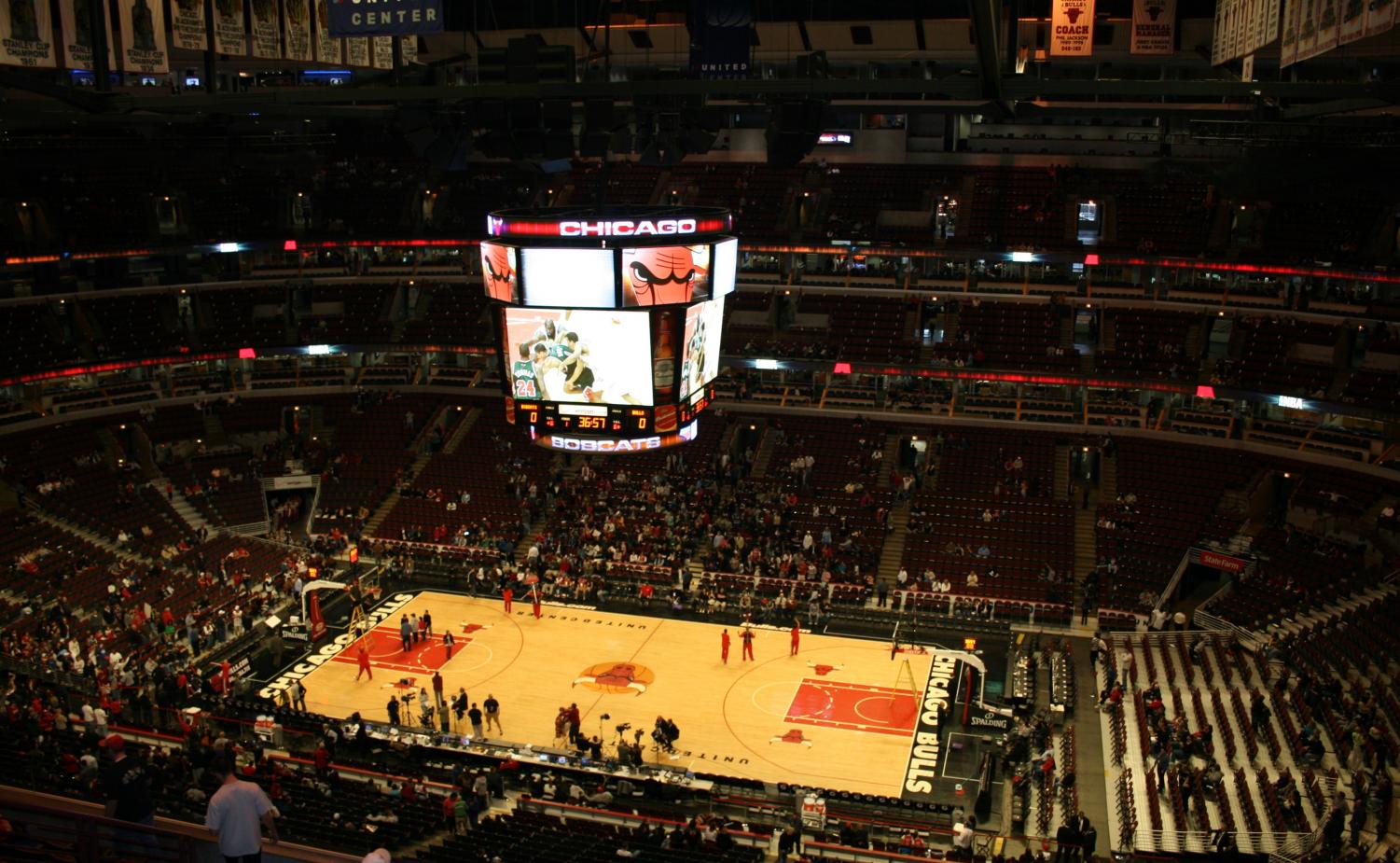 The dire state of Chicago sports

The year is 2004. George Bush is the President of the United States of America; Alicia Keys’ “If I Ain’t Got You” wins Billboard’s Song of the Year award; Mark Zuckerberg launches Facebook from his Harvard dormitory; St. Louis Blues’ head coach Joel Quenneville wins his 300th game as a head coach.

2004 was also the last year Chicago went unrepresented across the four major postseasons.

Last year, no Chicago sports team qualified for the postseason for the first time in 15 years. The Chicago Blackhawks–a powerhouse during the first half of the previous decade–missed the NHL playoffs for a second consecutive season. After earning the dubious distinction of being the first top seed in NHL history to get swept by a No. 8 seed in 2017, the Blackhawks look like a shell of the dynasty that dominated between 2010 and 2017. Hampered by albatross contracts awarded to aging and/or unproductive players, special teams woes and an overmatched head coach, the Blackhawks appear to be on the brink of an all-out rebuilding effort.

Following the trade of perennial Cy Young Award candidate Chris Sale, the White Sox embarked on their long-awaited rebuild. With such a concession, however, came growing pains, a 100-loss season and indefinite frustration. Though the rebuild appears to have come to its natural conclusion, the  White Sox failed to qualify for the postseason for the 11th consecutive season in 2019. Thankfully, a core of Eloy Jimenez, Yoan Moncada, Luis Robert and Lucas Giolito coincide with an uncharacteristically strong offseason–the Sox signed Dallas Keuchel, Yasmani Grandal, Edwin Encarnacion, Gio Gonzalez and acquired Nomar Mazara via trade–to offer Southsiders hope for 2020 and beyond.

The Bulls were expected to dominate the decade following Derrick Rose’s emergence as the NBA’s Most Valuable Player in 2011. However, personnel mismanagement and an unfortunate spate of injuries brought the Bulls’ championship aspirations to a premature end. Recognizing that the franchise was mired in mediocrity, the Bulls’ front office opted to concede postseason contention by trading All-Star Jimmy Butler to the Minnesota Timberwolves, a trade that served as the de facto start of the Bulls’ rebuild. While Zach LaVine has emerged as a bonafide No. 1 option, the Bulls finished the 2018-19 NBA season with the NBA’s fourth-worst record. Unfortunately, Markkanen’s struggles with inconsistencies and the Bulls’ inability to attract premier talent via free agency have stunted the Bulls’ return to prominence.

The Chicago Bears upended the sporting world when they sent four draft picks (two firsts, a third and a sixth) to the Raiders for defensive end Khalil Mack. The immediate return was encouraging as the Bears returned to the postseason for the first time since the 2009-10 season. However, a startling regression from quarterback Mitchell Trubisky has the Bears scrambling, most likely necessitating a hard reset on the offensive side of the ball. The calls for the Bears to pull the plug on Trubisky have been deafening. Meanwhile, 2018 NFL Coach of the Year Matt Nagy has forfeited sole play-calling responsibilities and suddenly finds himself on the hot seat following a third-place finish in the competitive NFC North.

Finally, the Cubs relinquished their wild card berth to a Christian Yelich-less Milwaukee Brewers. At the time of Yelich’s injury, the Cubs held a record of 76-66, holding a two-game lead over the Brewers in the wild card standings. Over the next 19 games, the Cubs would embark on a 7-12 slump, highlighted by a crippling nine-game losing streak between Sept. 17 and Sept. 26.

The Cubs finished the 2019 season five games back of the second wild card berth. Since then, the Cubs fired World Series-winning manager Joe Maddon and are rumored to be gauging league interest in both star 3B/OF Kris Bryant and all-star catcher Willson Contreras, both who entered Spring Training still on the roster.

Chicago sports is in a dire state. All five major sports teams, save for resurgent White Sox, have either stagnated or are barreling down a path of ineptitude. The Cubs have enough young talent to recover quickly, but the idea of a baseball dynasty that surfaced following their 2016 World Series win has all but dissipated. The Bulls, Blackhawks and Bears each lack an identity or direction at the moment, though the Bears and Blackhawks possess the playoff pedigree to counteract their gloomy outlooks. Nevertheless, Chicago sports are in a difficult position three months into the year.

Enjoy this article? Check out more by the NEIU Independent