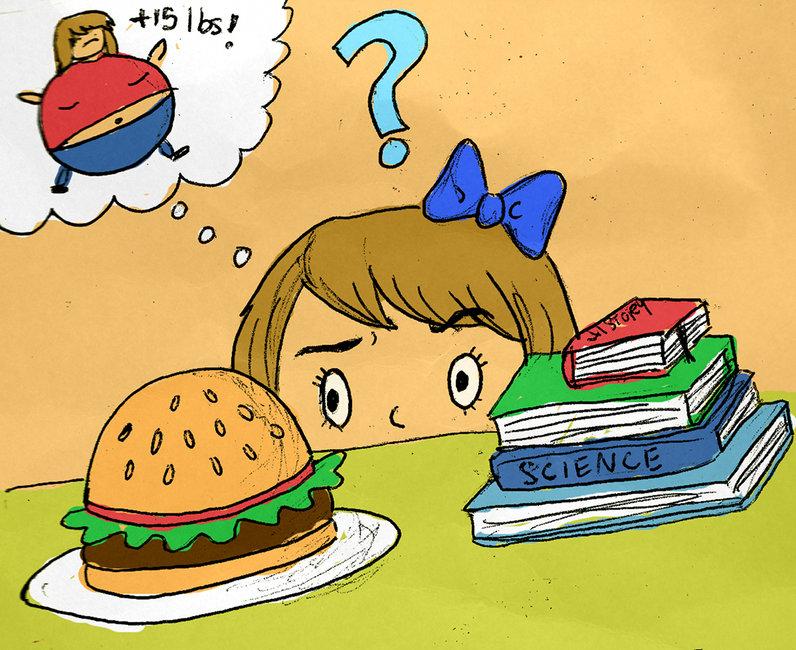 The freshman 15 is not the only thing that college students have to worry about anymore. The risk of being diagnosed with a chronic health disease, like Type 2 diabetes, has increased over the years for young adults. With the help from Student Health Services (SHS), the NEIU student body could improve on its nutritional values.

SHS is gearing up for their third health awareness table for the semester, and the focus is nutrition and diabetes.

Catherine Schacht and David Worrell, department employees who aide students with all health issues, have worked since the beginning of the semester strategizing for this event. “We meet at the beginning of the year and decide the topics we wanted for tables”, said Schacht. “I think this is an age group that should be thinking about this.”

Their intentions are to incorporate visual displays like foods affecting cancer risk and five pounds of fat to help get their message to the students. One of the main goals for the nutrition and diabetes awareness table is to inform students of having balanced eating habits so that they can avoid having a high salt diet. “We do have a game that we’re going to play,” Schacht stated. “It’s comes with a prize to give out to the students that play the game, to try to encourage them.”

With college students spending most of their time either in class, studying or working, they tend to overlook the better food options, predominantly because of time restraints. Also, scarce finances and lack of parent monitoring play a role in the unhealthy living.

This has resulted in an increase in obesity and diabetes in young adults, 18-25, over the past few years. According to stateofobesity.org, Illinois young adults are at a modest 13.1 percent for obesity. Though this percentage keeps us out of the country’s top 15 for this statistic, there are still ways of improving.

“As long as you eat good food and exercise you should be fine,” David Worrell stated in regards to lowering your risk of diabetes and other health diseases. “The people that sit around and eat junk food are the one’s that tend to get Type 2 diabetes. Type 2 is a lifestyle while type 1 isn’t.”

SHS has the resources to conduct diabetes testing for NEIU students. It’s the best way to determine if you are a diabetic, or even if you have pre-diabetes, that occurs when your blood glucose levels are higher than normal, but not quite at the diabetic level.

Students who want to find out more about nutrition and diabetes can stop by the awareness table on March 17 located at main campus in Village Square during the hours of 10 a.m. – 2 p.m.