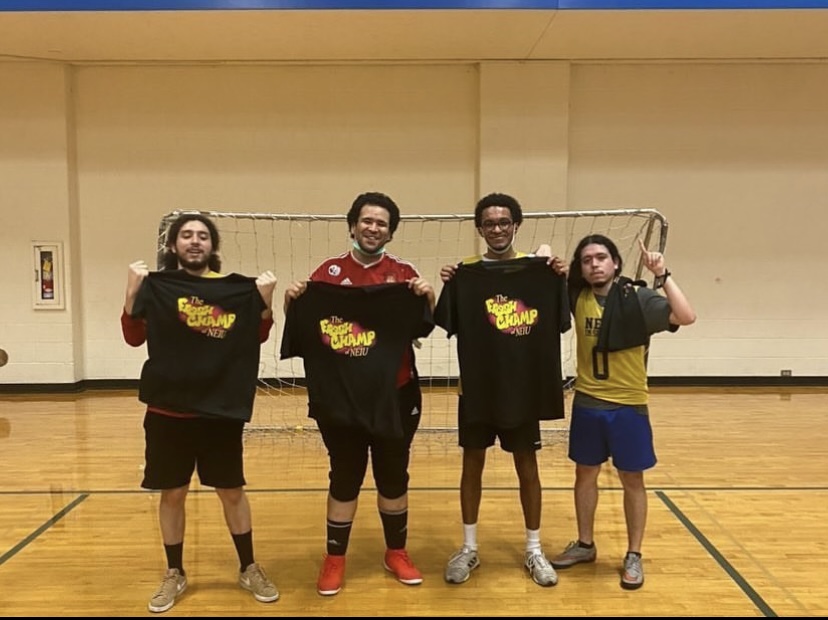 Months after the Pedroso Cup, the Northeastern Illinois University (NEIU) soccer community gathered to compete on March 30, 2022, at the P.E Complex. The attendance was expected to be weak, as Derek Ansong, one of the coordinators at Campus Recreation, told me that only 12 people had registered to play six days before the event.

But that did not mean fun was not had and neither was it reflected in the mood of the players. I was texting with Emmanuel, Mathieu and Tony, the other members of my team, since the morning and everybody arrived inexplicably early to the court.

In the end, 14 students showed up, so we played a tournament of elimination between three teams. 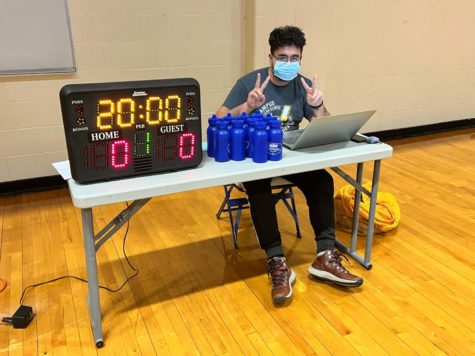 Our team conceded one goal in the practice game and could not score because of the nonsensical rule of shooting only outside of the three-point line. Emmanuel told the team later in his car, “Man, I was scared at that moment that we might lose when we actually had the better team.” 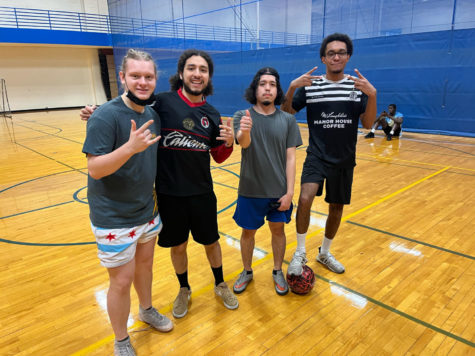 But we have been playing together for almost a year now and we know perfectly the strengths and weaknesses of everyone. We play with a lot of passing, to a point that it can look inconsequential, but Emmanuel and Tony have this kind of connection that is pleasant to watch and more to participate in.

They play the ball to each other five or six times in the same area doing tiki, taka, tiki, taka. They serve short passes to each other to disorient the rival, then play to me, the goalkeeper, to get him out of his position. We are constantly doing Tiki-Taka. This way we make it easy for Mathieu to be alone with the ball and score or I can open the field for them to run with a long pass that they can then send into the net. 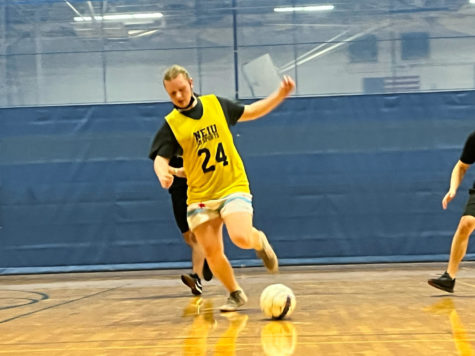 The English press says that the Tiki-Taka game style was developed by Spanish players in the early 2000s. But the word and the style had always been present in Hispanic soccer lore. We do not like the quick, straightforward English soccer style, we prefer to pet the ball, move it around, and entertain. This way we got rid of our first opponent 6-1. 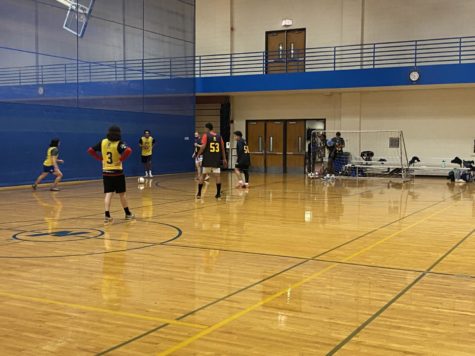 I also had the chance to make some runs and try for a goal – although goalkeepers are not used to doing so – my team knew that I was able to play out and score. I did not score once,  but it did not matter. We advanced to the finals and there we defeated the opposing squad in the final game 3-1. They were able to find the net in the last seconds of the game, when we were already tired of Tika-Taka, and were ready to go home with our victory.

As a prize, Ansong gave us intramural sport champions shirts that copied the logo of a famous Will Smith show that read “Fresh Champs of NEIU.” I never thought of it that way, but of course, we are. If a word represents our style of play, it would be fresh.

The NEIU soccer community has the P.E Complex available for the rest of the semester on Wednesdays from 6pm to 8pm