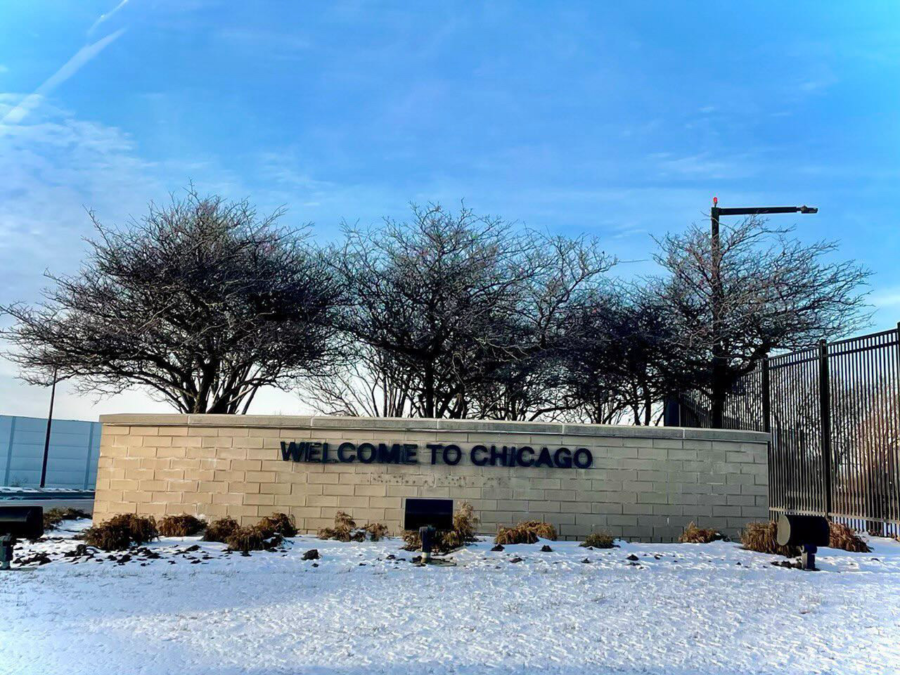 The recent exchange students attending NEIU have had some time to adjust to studying at an American university, such as the recent midterm exams in early March. American society is different from other countries in the world, as it is famous for being a place where multiple cultures and nationalities are cohabitating successfully, and the government supports each ethnic group living in the US.

Having an experience as an exchange student at an American  university is the best opportunity for students to expand their mindset, horizons and develop multicultural communication skills which are essential for their future professional career. The Independent interviewed three exchange students attending NEIU about their experience so far in America.

Our first question was the reason as to why students choose America for their exchange program. The answer was almost unanimous: they wanted to experience an American lifestyle and what American freedom feels like.

Gina Jung, who came from Kyung Hee University in South Korea, said to the Independent: “I always wanted to come to the US since I was very young. I was watching American movies, TV shows, and started to feel this unique American freedom diversity that is so close to my heart. As a result, I realized that I should feel and see this ‘freedom’ with my own eyes and soul and promised myself to visit the US one day.”

Aron Hwang, another exchange student from South Korea, who studies 3D Design at Kookmin University, said one of his reasons for picking America was to improve his English. He said that when you study English in your home country, it is not the same as if you study it in an English-speaking environment.

Hwang added that in South Korea he cannot meet many people who are non-Asian, and here he has the opportunity to make friends from all over the world and he doesn’t have to go far, everyone meets each other in the US. “I always struggled with my expectations about America, and I wanted to experience by myself how it feels to be surrounded by people of different nationalities,” he said.

The experience of studying at an American university is an advantage because during the time that is allocated for students during the exchange program, selected students can gain essential skills from travel and studying abroad.

As Dominika Musilova, whose main campus is the Metropolitan University Prague (MUP), in the Czech Republic, said: “Once I come back to Europe and apply for a job in Europe, having a note in my resume that I was in America for even just one semester, it would be a really big advantage for me, not just because my language skills improved, but also some other skills like communication and getting acquainted with the new surroundings easier and quicker.”

What is different in America? 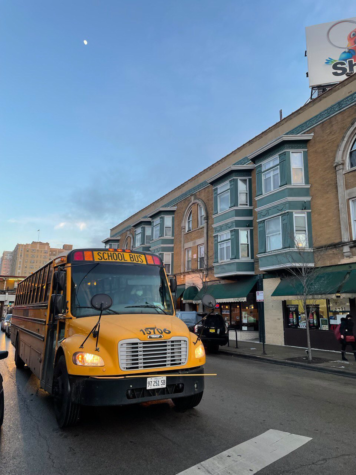 Jung said to the Independent the differences she has seen from her home country and America, “Almost everything is different, especially when we talk about tip culture in America, we don’t have such in Korea, and it is actually kind of a bit strange to me, it is really difficult to get used to it.”

Hwang pointed out about his life in America is that it feels like a place where nobody judges: “In Korea you cannot really understand what diversity is, and America doesn’t put you under much pressure like how it happens in South Korea.”

Musilova from Czech Republic has the same opinion, however she added that in Europe it feels like people are less separated than in America: “For example, if you are broke and you have no money, you are losing your position in a certain group as American society is much dependent on an endless circle of consumption and production and the idea of ‘quantity,’ especially how much money you earn.”

She also points out that people in Europe are more likely to help if someone is facing any kind of difficulties in life: it’s more about the quality of a person that is worth more than money in Europe.

In addition to this, Hwang mentioned that finding good quality coffee is also another thing that stood out. From his point of view, American coffee tastes like water with a hint of coffee aroma: “Maybe that’s because people in America usually drink tap water, so it means that coffee is also prepared on this water too.”

Is it easier to study in America than at your home university?

The answers were, once again, unanimous. As Jung said, “I feel like when we compare NEIU to my home university, the professors at NEIU are much, much nicer, and they are trying to be nice to the students and respect them.”

She also added that she likes the small classroom size, which is more private, however, there is not a lot of connection with classmates. Hwang and Musilova told the Independent that at NEIU, teachers don’t give students many assignments, but instead focus on the study process and on learning new things by integrating it into real-life situations and problems.

Musilova said, “We get more practical tasks and teachers encourage us to study more outside of the classroom.”

Some additional quotes from the participants

Musilova then spoke about how an experience in an exchange program at an American university will influence her future career opportunities, she said: “I am really glad I have this opportunity to see all these people [international students] and learn from them, especially their nationality features.” She also added that: “It is definitely going to be different. You will be the one who has seen the world from different angles.”

Jung explained the challenging process of meeting the requirements of the program application. She said, “The deadline was so close, I had only one week to prepare for the English language exam and to write motivational and other kinds of letters. Competition was also very high, preparation of documents to apply for an American visa was really tough. But once I overcame everything, I finally made my dream come true.”

Hwang closed saying, “I always had the American dream which is associated with such words like ‘freedom,’ ‘fun’ and ‘comfort,’ but after I came here, I realized that it is not very same, people here also struggle with their own difficulties and not everyone are smiling at you.” 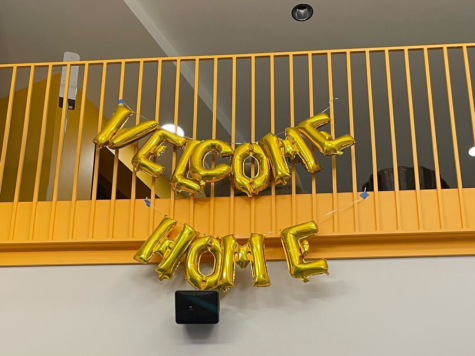 Thank you everyone for reading this article. And we have some final message for the future exchange students: The American “dream” is just a dream, and in order to see the real country and real society, you should take off your rose-colored glasses and look at all the corners with your whole attention. This is how traveling to America and studying in America differ.

If you are still thinking about your participation in the exchange program, we highly recommend you to take part in this. Watching videos on Youtube, reading books and articles about countries is good, but nothing can substitute your presence in the foreign environment and being surrounded by it, and the experience of being an exchange student allows you to see the country with your own eyes and understand its secrets and peculiarities. Good luck!