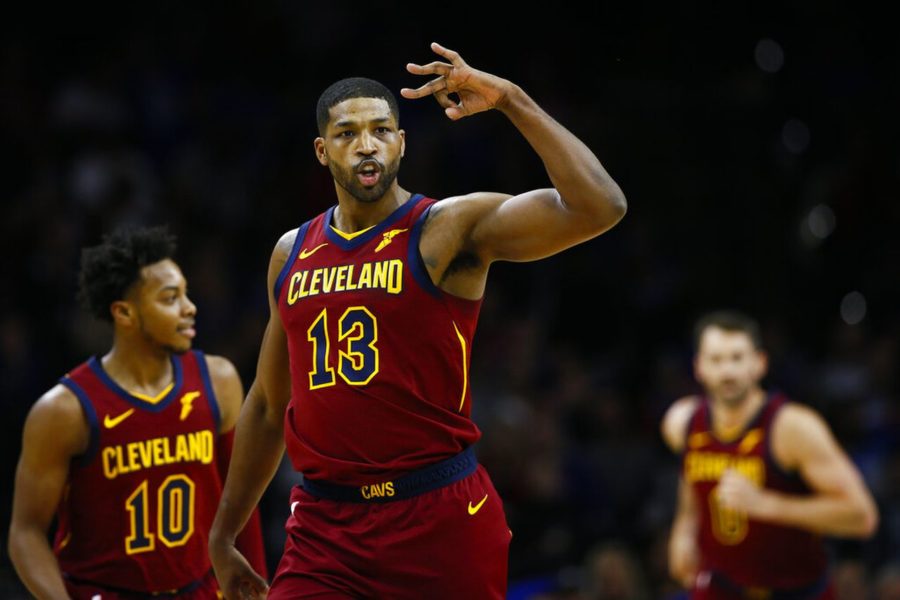 On Feb. 17, 2022, the Indiana Pacers announced that they would be waiving power forward Tristan Thompson. News came after that he was expected to sign with the Chicago Bulls.

The Chicago Bulls organization wasted no time in signing him from the buyout market. The Bulls had lost many games due to their lack of size and defense which the 6-foot-9, 254-pound veteran can help settle as a strong backup center.

Thompson brings championship and playoff experience to Chicago and the 30-year-old center is also good friends with many on the Bulls roster, including Javonte Green and DeMar DeRozan.

While Chicago has a team with few players boasting playoff experience, Thompson won an NBA championship with Lebron James and the Cleveland Cavaliers in 2016.

Moving forward, Chicago hopes to find exactly what they were looking for in Thompson and with only 23 regular-season games remaining, he must adapt quickly. After the All-Star break, the Bulls resumed the season on Feb. 24, 2022 to defeat the Atlanta Hawks in what was an impressive debut from Thompson. The center finished the game with 11 points, six rebounds, and one steal after coming off the bench and going 3-3 in field goals.