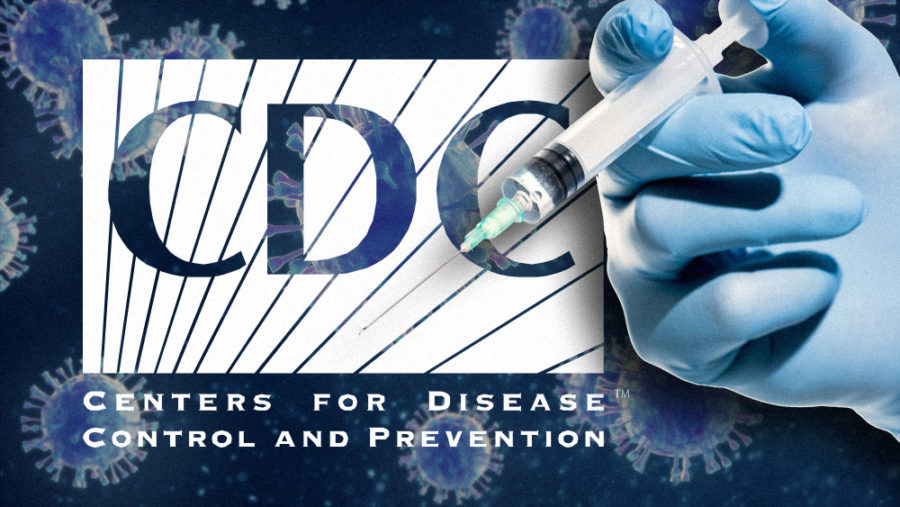 On Jan. 23, 2022, NEIU faculty members received copies of a letter voicing opposition to the mask and vaccine mandates. The letter was, worrisomely, reported to campus police.

Even though the letter was anonymous and contained no threatening language, it was filed by NEIU Police as a “Station Information Report,” according to NEIU Chief of Police John Escalante.

Though full of inaccuracies and unfounded information, the letter was not at all threatening and was reported to the police in case any threatening letters turn up in the future.

It is reasonable to suspect that the author of the letter chose to remain anonymous because they feared repercussions—like what happened with it having been reported to the Police.

Now, if this letter had been threatening, then it should have rightly been reported to the police due to the unsafe environment that that produces. However, it is not in my opinion that an anonymous—if somewhat annoying and inaccurate—letter should have been considered something that required police involvement.

Reporting a non-threatening letter to the police seems closer to a threat than simply distributing copies of an anonymous letter; it is akin to keeping a watch on unsigned pamphlets in case the author may be identified in the future, regardless however silly the pamphlets be.

It, essentially, says to the one who wrote the letter, and other students or faculty who consider voicing their disagreement, that their speech may be labeled as concerning, or something to be kept under watch.

Bringing this to the attention of the Police is a concerning action; if someone voices disagreement with current covid related mandates in any form of print visible to the public it is now reasonable to ask, “Will my speech end up as a police matter? Will I end up on a watchlist for ‘troublemakers’?”

There is nothing unpopular about wishing an end to the mask mandates, especially since Illinois has now dropped the mask mandate in most settings as of Feb. 28. Chicago has done the same and eliminated the City’s mandate on proving one’s vaccination status before sitting at bars and restaurants, also on Feb. 28.

Even the Centers for Disease Control (CDC) has, as of Feb. 25, updated their mask guidelines that now recommends masking based on community transmission levels. The lowest category—which as of Feb. 26, 2022, Cook County falls under—recommends lifting mask mandates and leaving the option for masking up to individual choice.

The full page of updated guidance from the CDC may be viewed at https://www.cdc.gov/coronavirus/2019-ncov/prevent-getting-sick/about-face-coverings.html

Thankfully, it looks as though we will no longer have to worry about arguments around masks again for the near future. Though, I hope Governor Pritzker soon ends Executive Order 2021-20 and allows universities across the state, including NEIU, the freedom to take a more liberal approach towards vaccination requirements on campus.

After all, as of the most recent available data—Dec. 15, 2021—the university’s vaccination rates for faculty and staff was 99 percent and students were at 90 percent, the Spring 2022 semester vaccination rates are likely to not vary much from that, and case rates in Cook County continue to fall.