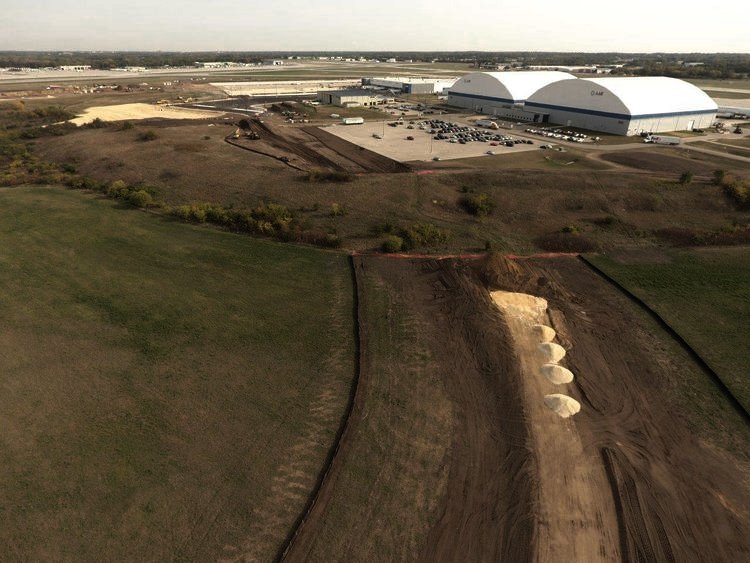 Save the Bell Bowl Prairie

There is life beyond the metropolitan and concrete jungles.  For certain places around Illinois, we have a large array of farmland and prairies. However, over the years due to expansion, the amount of prairie life has considerably dwindled. Despite the small five acre hill of gravel prairie boasting a lot of threatened and endangered species of birds and insects that inhabit the area, including sightings of the rusty patched bumble bees (Bombus affinis), Bell Bowl Prairie is in danger of being wiped out.

The Chicago-Rockford International Airport broke a prior conservation agreement with the Natural Land Institute in order to manage Bell Bowl Prairie, last October, when the Airport  started to excavate around the area as part of a planned expansion for cargo warehouses. While attempts have been made to halt the project in order for the planned expansion to be modified, like with the Natural Land Institute filing a lawsuit in late October, there have been no successful results from a complete reroute.

As of now, Bell Bowl Prairie is set to be destroyed around the start of March, due to the Airport Commissioners plans to resume operations for the project. There is still time to make officials aware of the destruction of a rare piece of prairie land, though time is of the essence. For more information about the efforts to save the prairie, check out savebellbowlprairie.org for the history behind the prairie as well as that of which representatives to contact regarding the expansion, either via phone or letter.