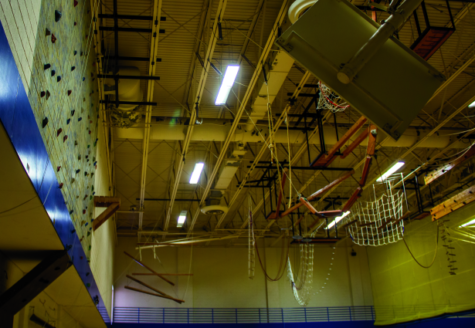 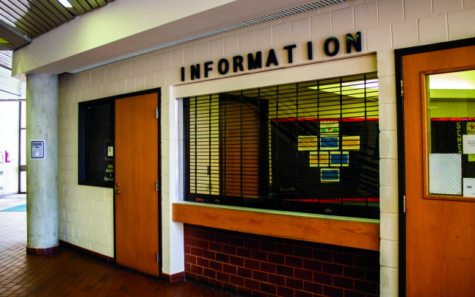 But the biggest acquisition coming this season to Soldier Field is Swiss international and two time UEFA Champions League winner Xherdan Shaqiri. The 30-year-old offensive midfielder comes from a rough stay at Ligue 1’s Lyon FC, where he only scored 2 goals in 16 games.

Shaqiri comes to Chicago as the most expensive transfer ever made by the club and got the number 10 jersey upon signing a contract.

Mathieu Lapeyre, 22-years-old, a NEIU international student from the Republic of Benin, said to The Independent that “Lyon wanted to sell Shaqiri because he was doing nothing, and the club needed the money because the pandemic hit them hard financially.” 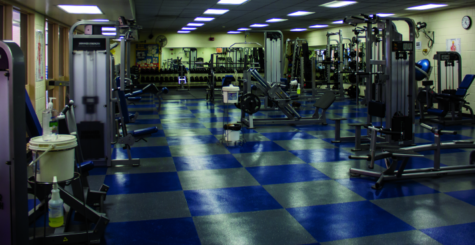 No More Reservation Needed to Use P.E Complex Facilities 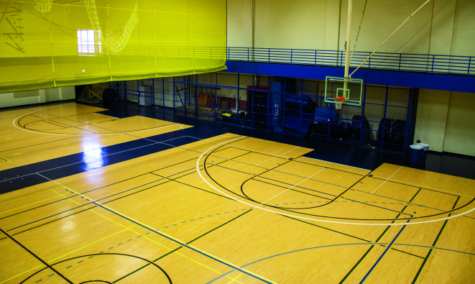 Personnel of the P.E. Complex informed NEIU students during a visit from The Independent that no reservation is needed to use the facilities. Both the fitness center and the courts are available for students Monday to Thursday from 8:00 a.m. to 8:00 p.m. and Fridays from 8:00 a.m. to 5:00 p.m. On Mondays and Wednesdays from 11:30 a.m. to 12:30 a.m. the Campus Recreation will be providing a “total weight aerobic and weight training workout”. Additionally, Campus Recreation invites students to play soccer and volleyball every Monday at the alternate court from 5:00 p.m. to 7:00 p.m. To get updates about activities promoted by Campus Recreation follow them on Instagram at @neiucampusrec

Masks are still required while indoors. 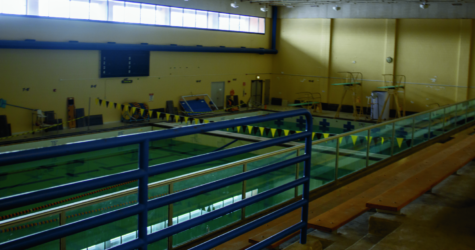 The Independent’s Melanie Cartwright visited the pool complex last week and verified that the pool is still not ready to serve the community. She found the place dusty, with spinning bikes everywhere in the hallways. 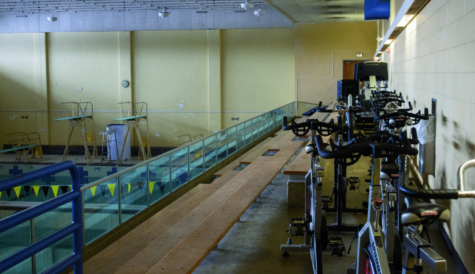 NEIU President Dr. Gloria J. Gibson mentioned in a written answer to questions delivered to the Faculty Senate at the end of Fall 2021 that the pool was closed because the sanitizing system was not working properly which can create health and safety hazards. But she added that she was “optimistic that the scope of work will be completed by the start of the NEIU Spring Semester in Jan. 2022”. 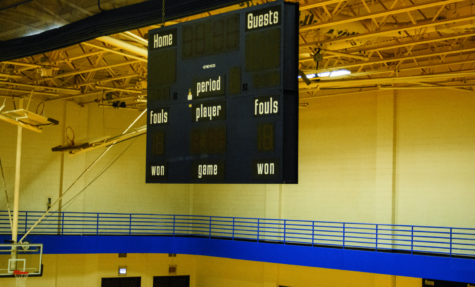