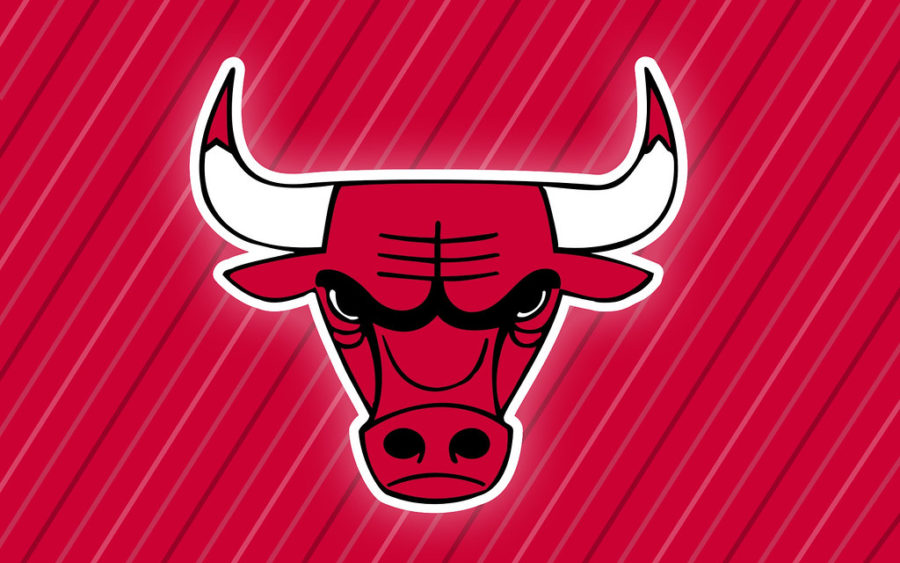 Bulls Win Back to Back Now Sit 3rd on Eastern Conference

"The print version of this article contains the wrong author name, it has been updated for the online version."

On Wednesday, Feb. 9, 2022 the Chicago Bulls finally got an important 121-109 win against the Charlotte Hornets after losing the last two road games and beginning to slip down in the Eastern Conference standings.

The Bull’s win against LaMelo Ball and the Hornets allowed them to push into third place of the Eastern Conference standings that evening, just above the Cleveland Cavaliers who are now on a 4-game winning streak.

The Eastern Conference is currently in a shaky state as many NBA teams’ win-loss ratios are one win or loss away from each other. As of Friday, Feb. 11, the Chicago Bulls moved past the Minnesota Timberwolves with DeRozan dropping another 35 points in their 132-122 win.

The Bulls delivered a great team effort against the Timberwolves, having six players in double-digit points with Javonte Green putting up a career-high 23 points and DeMar DeRozan displaying another electric performance with his fifth straight game with more than 30 points.

Chicago native Ayo Dosunmu assisted the team’s effort with a double-double of 14 points, 10 assists, and 4 rebounds. Dosunmu also showed his defensive skills with 3 steals in the victory against Minnesota.

Now sitting at third place with the same win-loss ratio as the Cleveland Cavaliers, Chicago Bulls hope to drive back into second place of the Eastern Conference standings by winning against the Oklahoma City Thunder at the United Center, Feb. 12, 2022