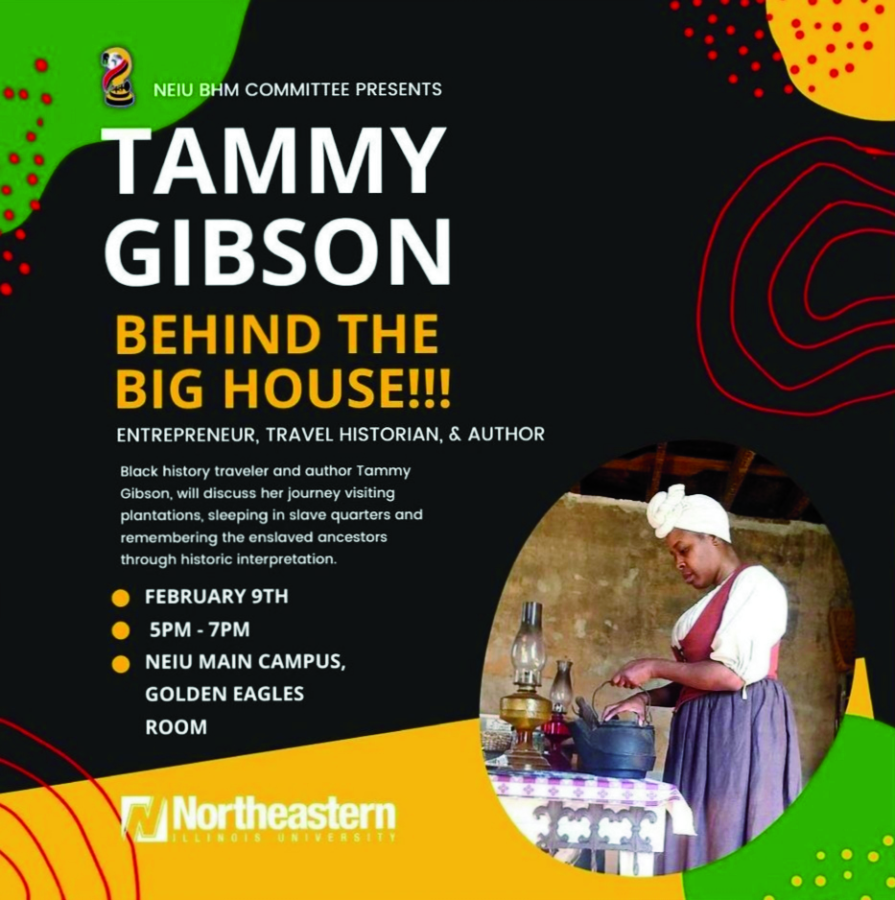 Behind the big house: bringing the hidden History to life

History is not a dead science confined to dusty books. It is a social science, a human science, a living science, permanently under construction and revision. History is in the pens that write it, in the eyes that read it, in the mouths that tell it. History is out there, in inaudible voices on the forgotten and dusty roads. It is in those who dare to listen to the whispers and stain their shoes. It is in those who seek causes and consequences, origins and meanings in its brightest paragraphs and also in the darkest chapters.

Tammy Gibson is one of those who dare to look at history face to face, not just to know it, but to live it. To confront the socially accepted and comfortable story so often sweetened and tinted pink. Gibson listens to the whispers of those who were silenced in the books and stains her shoes to walk the inhospital paths they traveled inviting with her words and experiences to open the eyes to the past, to honor those who came before, and find in their stories dignity, identity and pride.

“Exploring black treasures of the past to appreciate the future” is the motto of Sankofa TravelHer, Gibson’s website, and the name she uses on her social media where she defines herself as a travel historian, entrepreneur, speaker, and blogger. Her activity is mainly focused on spreading the history that is not told at school, that part of forgotten American history: Black History.

As part of the celebration of Black History Month, Northeastern Illinois University (NEIU) received Gibson in the Golden Eagles room where she spoke to an audience of students and faculty about her experiences in the many trips she has made visiting African American landmarks, monuments, museums and especially slave plantations and black cemeteries.

Regarding the latter, Gibson drew attention to the deplorable state of conservation of many of them, hardly visible to inexperienced eyes. Sometimes they are only locatable through cracks in the ground. In this sense, Gibson called attention to the importance of archeology to preserve them and honor the memory of hundreds of thousands of slaves with the dignity they deserve as human beings, and that was denied to them while they lived. For this reason, due to the importance of cemeteries as spaces for memory and mourning, Gibson does not hesitate to affirm that also “Black Graves Matter”. 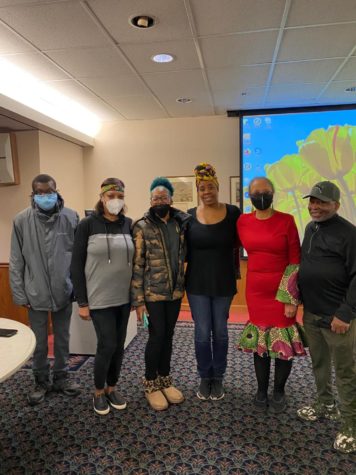 These cemeteries are often found within the slave plantations that have been transformed into touristy attractions where the emphasis of the guided tours is placed on the main house or the family of the plantation owners, instead of including in the same narrative, the stories of the hundreds of families of slaves. In contrast to the main house and the detailed record of each event, the houses of the slaves are often not preserved and there is no detailed record of their histories. In addition, in the cases of slave houses open to the public, they are usually self-guided tours without enough information to make the visitor understand the implications of the place where they are.

However, in contrast to the many places focused on superficial and wasteful tourism—in which a real work of diffusion, education, and memory is not developed—Gibson presents the example of Montpelier Plantation, home of James Madison, fourth President of the United States.

The musealization of this place, not only includes the story of the father of the Constitution and his family, but also the stories and the way of life of slaves. These are presented not only through the reconstruction of the small white cabins where they lived, but also by making visitors participate through archeology and immersive simulations in which a group of people live and work for a certain period of time as slaves did in the 18th and 19th century.

Gibson has participated on multiple occasions in these two programs and during her presentation, she describes how exciting it is to have the feeling of touching history when unearthing objects that belonged to slaves around 200 years ago. At the same time, it is a deeply moving experience especially for some of the participants in the archeology programs that were descendants of the enslaved persons that lived there not so long ago.

The second novel program for raising awareness about history is the reconstruction of the life of the slaves through total immersion in their daily lives. Gibson participated in performing the role of an enslaved washerwoman working washing clothes by hand, eating the recipes they cooked at that time with their meager means, and sleeping in the cabins. For Gibson this was a really emotionally charged experience that allowed her to connect in some way with the lives of her ancestors, of thousands of slaves.

As a result of her multiple travels and research on characters and places representative of African-American History, Tammy Gibson has recently published the book “Honoring The Legacy: A Guide of African-American Monuments and Statues”, winner of the 2021 Ian Book of the Year Outstanding Award for Non-fiction:Travel/Nature. In this chronicle, Gibson tells the stories of relevant places and characters that, despite being forgotten in the past, have marked the present and come back to life through Gibson’s words, building a more complete and representative historical narrative. For more information about Gibson’s work, you can visit www.sankofatravelher.com.