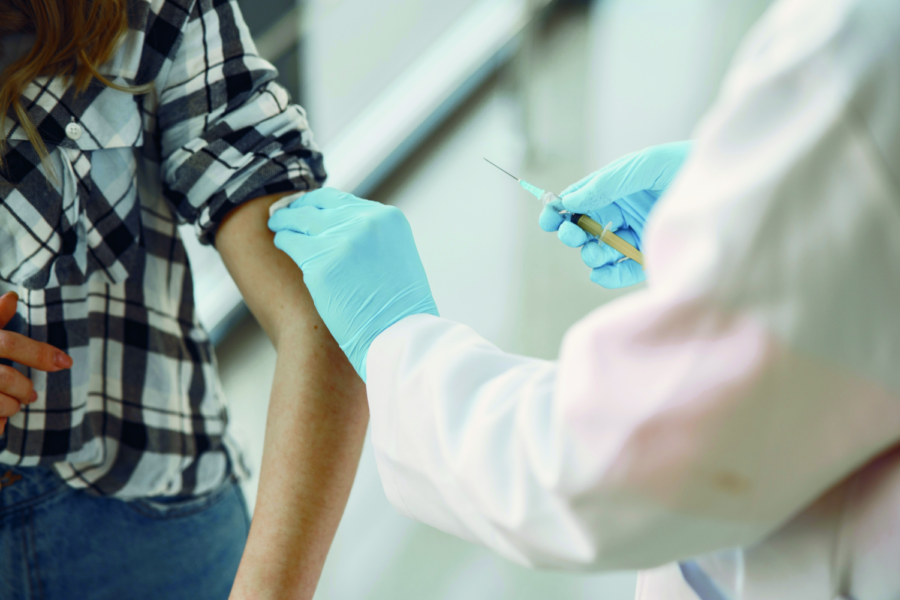 Dr. Sharon Heimbaugh, Director of Student Health Services, said that, “As of October 22, 2021, there were 60 self-reports of positive COVID cases. Of these 60 positive cases, 26 were unvaccinated or partially vaccinated and 34 were fully vaccinated.”

Of these 60 cases, 56 were reported by students and four by faculty. 24 of the students who reported cases were unvaccinated, of which, nine were on campus while the other 15 were not. Of the four faculty members who reported positive cases, two were vaccinated and two were not. The two who were unvaccinated were on campus and contact tracing procedures were followed, and of the two who were vaccinated, one was on campus and the other was not.