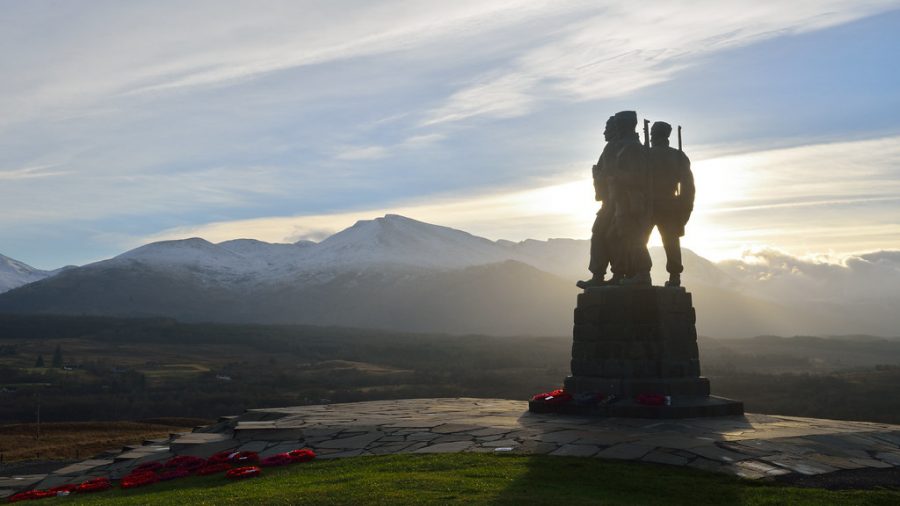 “United We Conquer” by Michael Elleray is licensed under CC BY 2.0

Letter to the Editor: Nagasaki Remembrance by Stewart E. Brekke

A letter to the editor and NEIU community from alumni, Stewart E. Brekke PHD. He retired from the Chicago Public School as a physics, chemistry and mathematics teacher.

The anniversary of the atomic bombing of the Japanese cities of Hiroshima and Nagasaki resulting in the surrender of Japan in August 1945 ending WW2 has just passed. The public should know the origin of that terrible conflict resulting in the deaths of about 50 million lives. It was exposed in testimony at the Nuremberg War Crimes Trials conducted by the Allied forces after the surrender of both Nazi Germany and Imperial Japan whose evil intentions were to subjugate, enslave and destroy many of the nations on earth.

WW2 began about 80 years ago on September 1, 1939 with a Nazi scam on the German nation and the world.

With the signing of the German-Soviet Union non-aggression agreements Hitler saw the opportunity to seize the western part of Poland.  In order to generate German popular support for invading Poland Nazi leaders generated fake “border incidents” in which Germany would apparently be the victim of attacks by Poles. The “scamming” of the German people by the Nazis was done even before they were elected into power. The name “Nazi” was invented when the Hitler led national party started to call themselves National Socialists” in attempt to generate votes. Hitler’s nationalist was a right wing party and not at all socialist in any way. In fact, one of the first acts of the Nazi party upon being elected to power was to imprison all the socialists and communists in Berlin to silence any opposition to their rule.

The Silesian border between Germany and Poland in Germany became the suitable locations where some isolated outposts of the German government could be attacked by “Polish aggressors.” An isolated radio station was found where the ” fake Poles” would take over a German radio broadcast and make nationalistic statements in Polish. They believed that this “imaginary takeover” would have a dramatic impact on ordinary Germans listening to their radios at home. The original plan consisted of SS troops dressed as “Polish rogues” who would “attack” other SS troops dressed as German border guards. The planning was also that some of the ” fake Poles” would be killed in the attack so that their bodies could be presented to the worlds’ press as “evidence.” The victims were to be murdered concentration camp inmates dressed as “Poles”.

Greater credibility of the German radio station attack by “Polish rebels” needed a real “Polish rebel” so that he could be killed while “attacking” the German radio station. Selected was Franz Honiok, a well-known Polish sympathizer and German national. He was shot in the head and placed near the entrance of the radio station. Also a bucket of ox blood was spread around at the forestry station and customs house. The “takeover of a German broadcast by Poles” was reported by German radio, the BBC and the New York Times. Hitler declared “serious border incidents” have caused the invasion of Poland by Germany.

France and the United Kingdom then declared war on Germany starting WW2 with about 70 million fatalities. About 6 million Jews and about 10 million Poles, about 26 million Russians and about 5 million Germans casualties at least. About 20 million Chinese and about 6 million Japanese are some of the estimated Asian casualties. Mainly American military intervention against Germany, Japan and their allies caused their ultimate defeat saving much of the world from the Axis evil intentions of slavery and extermination.