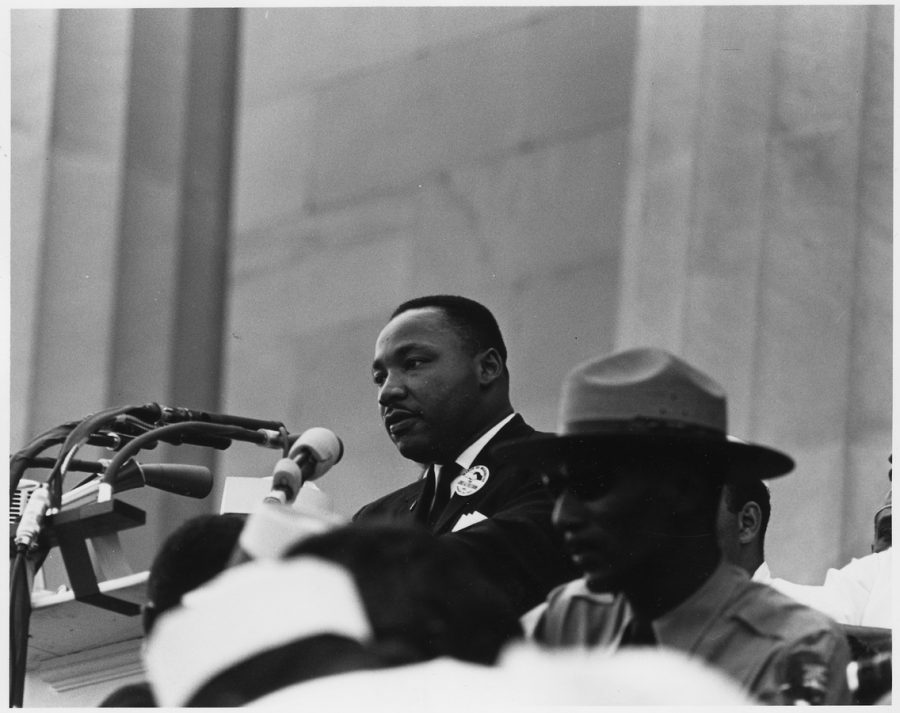 Character Focused Instead of Color Blind

What is it to be “color-blind?” Taken literally, it means not being able to distinguish certain colors from one another. Color-vision blindness is wholly different from what is meant by those who say they are “color-blind.” What they mean is that people should be, as Dr. Martin Luther King Jr. succinctly said, “judged not by the color of their skin but the content of their character.” Their character being the important attribute to judge and not their complexion.

Critics of the color blind approach obfuscate its meaning by claiming that those who subscribe to it do not see race and are ignorant of the life experiences of people with different complexions. This muddies the water of race relations and inaccurately portrays people practicing color blindness as passive souls in oppression. The real result of color blind ideology is to produce individuals who do not use race as a basis of information in judging others, instead evaluating them by the way they behave.

On Feb. 25 the PBS NewsHour aired the segment “Looking Back In History To Help and Improve Future Race Relations” with an interview with Dr. Ronald Crutcher, president of the University of Richmond, who recently published the book “I Had No Idea You Were Black.”  During the interview Crutcher said “I had a conversation with a parent who had given us [the university] a large gift. I’m sitting down to thank him, he was trying to demonstrate to me that he had raised his children not to see race, and he said, ‘we’ve raised our girls not to see color.’ Well I felt I needed to be honest with him and I said, ‘when you tell me that you raised your daughters not to see color, you’re saying to me that you raised her not to see who I am, I mean I’m a black man, you can’t miss that.”

It should be needless to say that this parent did not, in fact, raise their children to “not see who” Crutcher is.  He is correct in saying it is impossible to miss a person’s complexion, but is wrong in suggesting that by teaching children to not see color they teach them to ignore those who have different complexions. The children would not have ignored Crutcher when they met him. They would have known him as Dr. Ronald Crutcher, president of the University of Richmond, and not through a racial lens that may sound like, “Dr. Crutcher, the black man who is president of the University of Richmond.”

The intention of being “color-blind” is to de-emphasize the importance of complexion when judging others and brings attention to the individual person, not whichever arbitrary racial category they are placed in.

The word blind in the term may be the reason why so many people now oppose the suggestion for people to be “color blind.” To some it may imply an ignorance to the different lived experiences of those with different complexions. This issue is not a misrepresentation of what it means to be colorblind, but rather the ignorance the word blind implies to some. To remedy this, abandon the term color blind in favor of the term character focused. Instead of arousing a notion of ignorance to an individual’s complexion it would accentuate the importance of one’s character as the prime factor of making judgments.

Basing our judgments of people on how they act, not by what they look like, should be the goal of any society, especially one that extolls individualism like ours. Instead of teaching people to view race as a defining characteristic or something to be blind to, emphasizing the importance of character will help us to embody what Dr. King preached.