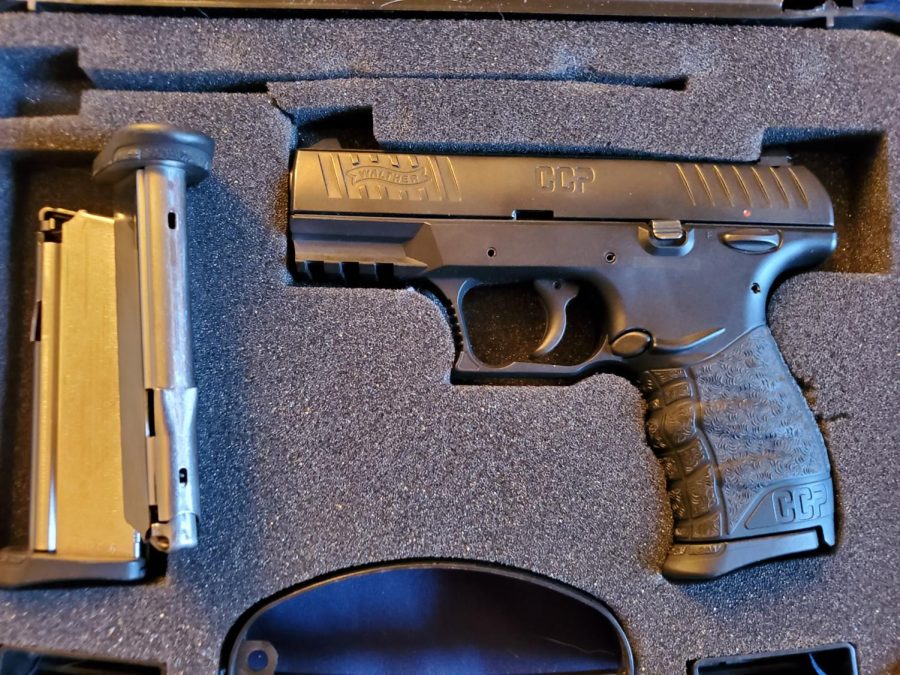 Increasing the Firearm Purchase Age Could Increase Other Adulthood Milestones

Psychology professor Drew Westen of Emory University brought the Atlanta, GA based university into the spotlight as he made the case for a nation-wide increase of the firearm purchase age limit. In a Washington Post editorial from April 5 titled “You Shouldn’t Have a Gun Until You Are 25, Research Suggests,” Westen stated that the human frontal lobe “do[es] not mature until roughly age 25,” meaning that impulse control, among others functions, is below optimal prior to 25.

Westen began his article by referencing his own poor decision making behind the wheel which resulted in a regrettable accident when he was 16-years-old. While no one was seriously hurt or killed in this crash, it caused significant property damage and could have easily been fatal. In backing up this anecdote Westen stated, “For decades, insurance companies have charged young drivers and their parents high fees because they are responsible for a disproportionate share of accidents. Most car-rental companies refuse to serve people under 25.”

Outside of poor decision making, Westen pointed out that according to an article in The British Journal of Psychiatry titled “Adult Mental Health Disorders and Their Age of Onset”, 75 percent of people who are going to develop a psychiatric disorder will do so before they turn 25. This finding is supported by “Age of Onset of Mental Disorders: a Review of Recent Literature” available through the National Institutes of Health and strengthens the argument in favor of raising the age of weapons purchasing.

Westen essentially suggests that because the likelihood of developing a psychiatric disorder is greatly reduced and impulse control increases after 25-years-old, the legal age of firearm sales should be raised. However, firearms only account for the second largest proportion of youth deaths, outpaced by car accidents like the one Westen nearly lost his own life in. With these reasons for restricting gun access, logic dictates that this be applied to all decision-making where risk is placed on non-consenting third parties, like that of driving. If we are to raise the age of gun access because it is the second highest killer of teenagers and young adults, then why not also raise the age of driving to 25 because it accounts for the highest proportion of deaths in that same age group?

If taken logically that our reasoning skills and impulse control lack maturity and that the majority of psychological disorders have set in before 25, it should be a given that the age to vote should also be raised to 25. After all, what action has a greater third party effect than voting for political candidates? Are we to prevent young adults from choosing to own a gun or drive a car, and allow them participation in choosing who gets to control the apparatus of legally sanctioned violence?

Westen provides good reason for evidence based age restriction on firearms, driving, and, yes, even voting. Is any of this likely to happen any time soon? That is doubtful. Raising the age of driving is likely impossible because of the cultural milestone that is getting one’s license at 16. Meanwhile, raising the age of gun ownership and voting faces strong partisan backlash from Republicans and Democrats respectively. Republicans constantly bring up their commitment to the Second Amendment in their opposition to any future gun restraints. Speaker Nancy Pelosi – (D), as recently as 2019, introduced a bill to lower the voting age to 16, indicating that she and her Democratic coalition would strongly oppose raising the age to vote.

If we were to adhere to the principle suggested by Westen, that those who have not yet reached impulse control maturity should not have access to that which could be used to cause widespread damage, then that restriction should not be arbitrarily limited to just guns. If the principle is that after 25 young people have peak impulse control (depending on mitigating circumstances such as intoxication) and that for 75 percent of people psychological disorders will or will not have developed, restricting only the second greatest risk to premature deaths, guns, and not the highest risk, cars, is just silly.

If one supports raising the age for guns but not driving or voting, this is using science to justify a bias held against firearms. Ultimately, if we are to raise the age of one, we should raise the age of all things that similarly apply to impulse control and risk placed on other people.