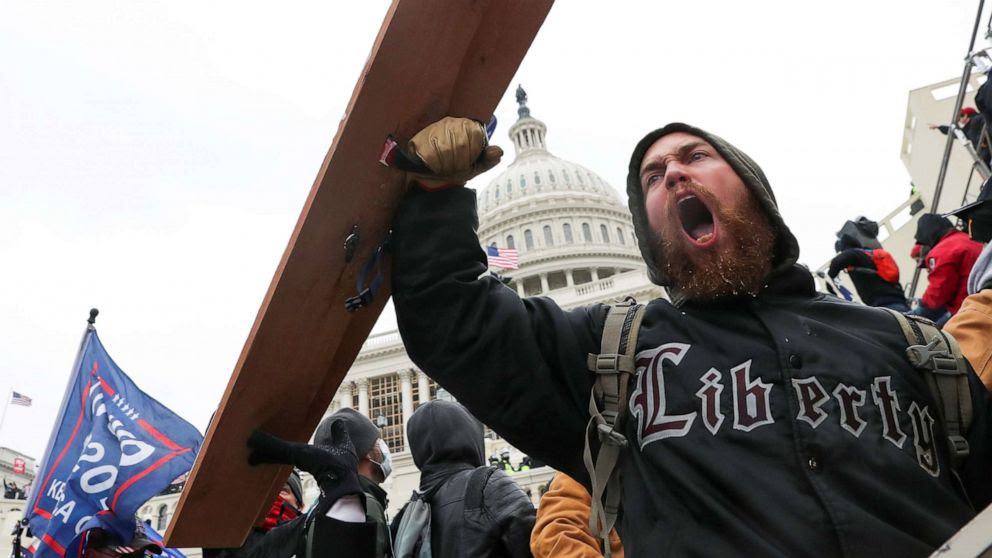 Georgia, Peach, or Pit? Depends On What Side Of The Aisle You Are On

Georgia is among one of the largest U.S. states east of the Mississippi River and one of the original 13 colonies. The Senate run-off races of 2021 will shape our entire country for the foreseeable future. In very close races Democrats, Jon Ossoff and Raphael Warnock beat Republicans David Perdue and incumbent senator Kelly Loeffler, in what some would call a picture-perfect finish. Winning this election has won the Senate for the Democratic party. The Democrats now have control over the House and Senate, while our president-elect and vice president-elect are also Democrats. Although many Americans are beyond happy at this turnout, President Trump and his supporters continue to shout at the top of their lungs that this election was stolen without any evidence.

This historic Democrat victory will allow President-elect Biden and Vice President-elect Harris to begin their work on aiding Americans largely impacted by the pandemic through economic relief policies. In a turn of events, Americans watched chaos ensue at Capitol Hill on Wednesday. Watching scenes of windows being broken out, Trump supporters scaling the walls of the Capitol, and selfies being taken in the office of the Speaker of the House, Nancy Pelosi.

These unprecedented events were scenes no one would ever have thought to see in their lifetime. No one could imagine the events of Wednesday could be taking place in America, this is the behavior you find in developing nations.

As news reporters, we are asked to report without bias. Our own political views are to be set aside, as it should be and always has been. However, it is with tears in my eyes and a lump in my throat that I literally feel my heart breaking as I sit riveted to my television screen watching the display of immeasurable disregard for the country’s constitution. Democracy was attacked. Our current President has failed to abide by his sworn oath to protect and defend our nation’s constitution, his unfounded claims of a stolen election incited his supporters to attack our country’s Capital.

The president has allowed his own desires and thirst for power to incite mobs of misguided supporters to support him. All of this transpires under the guise that he has their best interest at heart and he will make this country great again. Outright lies are spoken as truths, plain and simple this man is promoting a fake presidency. He is unable to accept defeat. In the eyes of the world, we have lost more of ourselves. The transfer of power for 240 years has been peaceful. What transpired in the Capital showed just how fragile our democracy is. The resolve of our country was tested Wednesday. Hate for the sake of hate was on full display. I ask my fellow Americans living through one of the most tumultuous times in our country’s history to be vigilant.

Jan 6, 2021, will go down in history as a dark day. Americans fought against Americans and lost a bit of our standing on the world stage. My fellow citizens, what transpired in our country’s Capital can never take place again and in all that, we stand for as a country should never have taken place. I ask that we remember and recall those that chose their own well being, political aspirations, and the will of a president over the rules of the government. A government that survived the Civil War, Pearl Harbor, 9/11, and now Jan 6, 2021. Educate yourselves, vote, and most importantly uphold our country’s democratic way of life. May God Bless America.