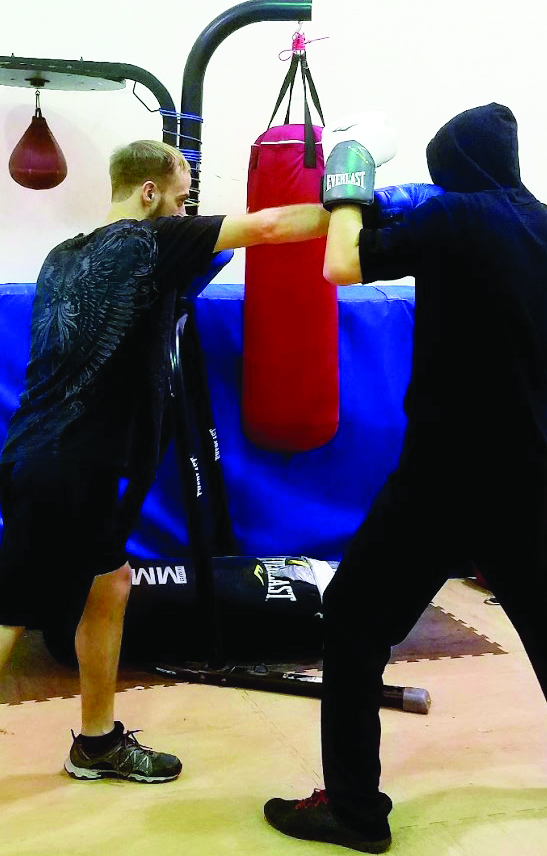 Police discovered a Northeastern Illinois University student unresponsive in an Albany Park residence early Tuesday morning. According to police, the victim suffered from blunt force trauma and was pronounced dead at the scene.

Noffz was celebrated around on campus for reviving the university’s dormant boxing club. An avid athlete, the second-year physics major served as the boxing club’s president, widely promoting the camarederie offered through combat sports.

“A lot of people come in and they’re kind of hesitant to join because they don’t know anything about boxing or haven’t done boxing before,” said Noffz last Novemeber. “When they join, almost everyone really likes it.”

An autopsy ruled the death a homicide.