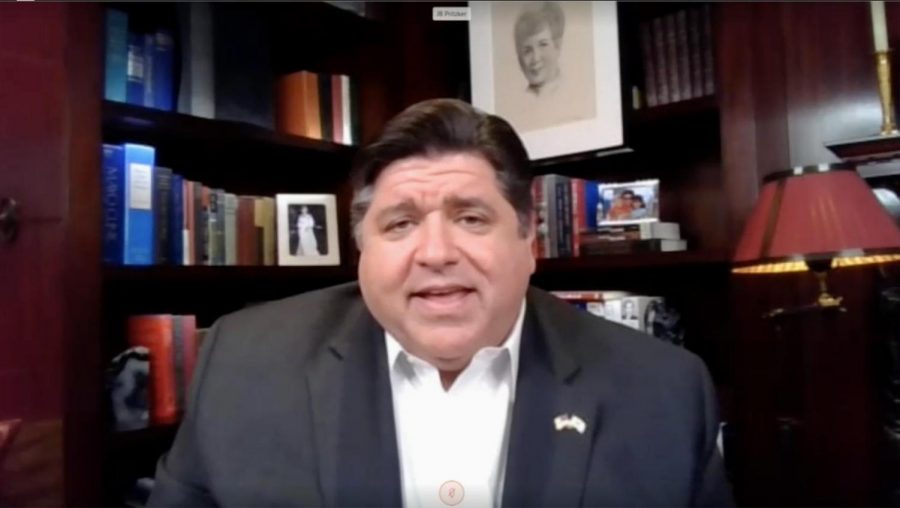 A private capital group owned by the Pritzker family possesses a stake in a company providing COVID-19 testing, according to the Pritzker Group Private Capital website.

According to the company’s website, PathGroup, which describes itself as one of the largest “private providers of anatomic pathology and clinical lab services” in the United States, partnered with Pritzker Group Private Capital to recapitalize, or replace debt with stock, in 2016.

“Pritzker Group Private Capital and co-investors including Vesey Street Capital Partners invested alongside PathGroup’s management team and pathologists, who continue to hold a significant ownership stake in PathGroup and will continue to lead the company’s growth as the preferred provider of comprehensive anatomic, clinical and molecular pathology services.”

On March 16, PathGroup announced that the company would begin offering COVID-19 testing for individuals who meet the CDC’s clinical and/or epidemiological criteria.

It is uncertain whether Illinois Gov. J.B. Pritzker personally profits from the business endeavors of Pritzker Group Private Capital, which he co-founded with his brother Anthony. However, the governor stated in the past that he placed all of his financial assets in a blind trust after assuming office.

According to a press release from the Pritzker campaign shortly after he was elected, the trust intended to “have contracts that are wholly or partially funded with state dollars,” each of which are in accordance with state law.

Pritzker’s office also announced that the Illinois governor relinquished as much control of Pritzker Group Private Capital, where he no longer receives regular briefings, as state law allows.

The state of Illinois has not offered a contract to PathGroup. However, health pathology company Cue Health, which Pritzker Private Capital Group invested in back in 2018, received a $13 million contract from the U.S. federal government to develop COVID-19 testing.

Pritzker carries a history of using his personal fortune to fund Illinois expenses. In January of 2020, the Illinois Senate considered a bill aimed at preventing Pritzker or other public officials from using private finances to fund public expenses.

Pritzker attempted to add $150,000 to the $148,000 designated toward the salary of Pritzker’s chief of staff.  Pritzker also used his estimated $3.4 billion fortune to pay $3 million in state expenses, including increased salaries for 16 top staffers.

Pritzker’s willingness to use private dollars on public expenses drew the ire of political opponents.

“Are they doubling the salary? Is this a bonus for getting legislation passed? [That] would be of extreme concern, basically, that’s pay for performance when it comes to governance and that would be highly unethical,” said Naperville Rep. Grant Wehrli.