Four Illinois counties to vote on secession from Chicago. What if they succeed? 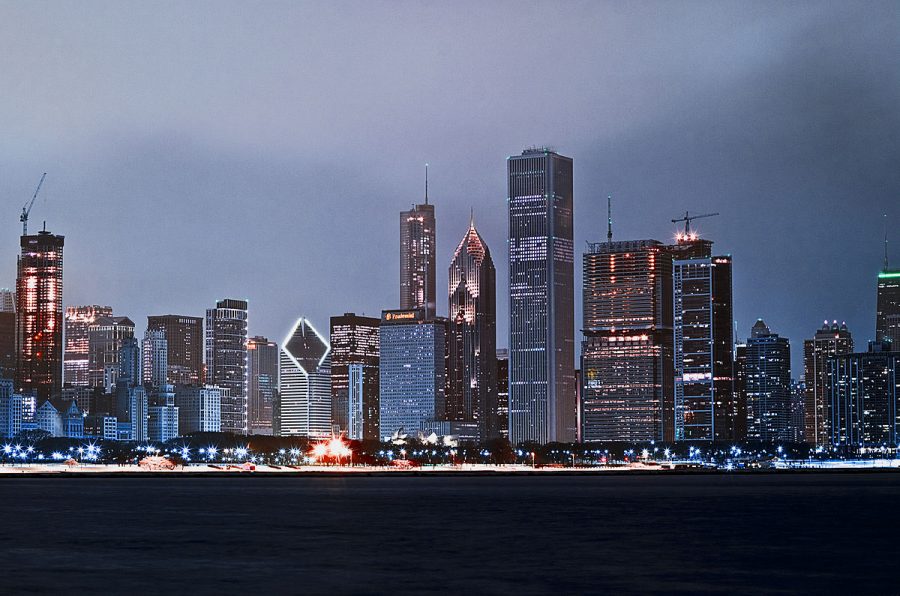 Shelby County, Ill., voted Thursday to include a question on the November ballot examining whether the Land of Lincoln should eject Chicago from Illinois. Shelby County becomes the fourth county to include the question of secession, joining Effingham, Lafayette and Jefferson counties.

The emergence of the novel coronavirus COVID-19 pandemic highlights the differences between the Chicago metropolitan area and the remainder of Illinois. Despite the nine counties comprising the Chicago-Naperville-Elgin Metropolitan Division plus Lake County contributing 47,552 (52.6%) of Illinois’ 90,369 cases, the entire state abides by the same lockdown measures, despite advancing to different stages at varying intervals.

To put that into greater perspective, an area comprising only 18.7% of Illinois’ total area is steering the stay at home guidelines for the remaining 81.3% of the state.

It makes sense that the rest of Illinois feels disenfranchised when it comes to Illinois Gov. J.B. Pritzker’s COVID-19 lockdown measures. But what happens should the Chicago-Naperville-Elgin metropolitan finally embrace the threats of its state counterparts, take its ball and go elsewhere?

Ejecting approximately three-fourths of the state’s population inevitably results in forfeiting congressional and, by extension, electoral representation. As of 2020, 15 of Illinois’ 18 congressional districts cover either all or part of the Chicago-Naperville-Elgin metropolitan, though District 16 is mostly adjacent counties.

Illinois, which is on pace to lose two of its 20 electoral votes due to stagnating population growth, would adopt a Republican identity at the expense of 15 electoral votes should district lines remain unchanged. Barring alterations in district parameters, Illinois would retain three electoral college votes, the equivalent of Montana (three) and less than Rhode Island (four).

Of course, that group includes four counties in Indiana (Porter, Newton, Lake and Jasper) and one in Wisconsin (Kenosha), though the combined population of those five counties combined is about 58,000 less than DuPage county alone.

Should Illinois lose the Chicago-Naperville-Elgin metropolitan, the remaining 31.3% of Illinois’ population would be left with just 20% of the state’s GDP, inevitably lowering the budget of a state already bordering on junk status.

On the other hand, Chicago representatives are no longer burdened with redistributing revenue earned by big city expenditures to their smaller-city counterparts.

Finally, while admittedly speculation, alterations in social life likely follow a separation between the Chicago-Naperville-Elgin metropolitan and Illinois. Major team sports undoubtedly continue to represent Chicago, though the divorce likely severs their association with the remainder of the state likely.

Of course, residents of Central, Southern and Northwest Illinois are at liberty to continue supporting Chicago teams, though Chicago residents would no longer embrace such attempts as athletic camaraderie.

The Chicagoland area and its constituents most likely survive–perhaps even thrive–absent the remainder of the state. The burden rests with the remainder of Illinois to determine whether economic and electoral forfeitures are worth seizing control of the remaining area.