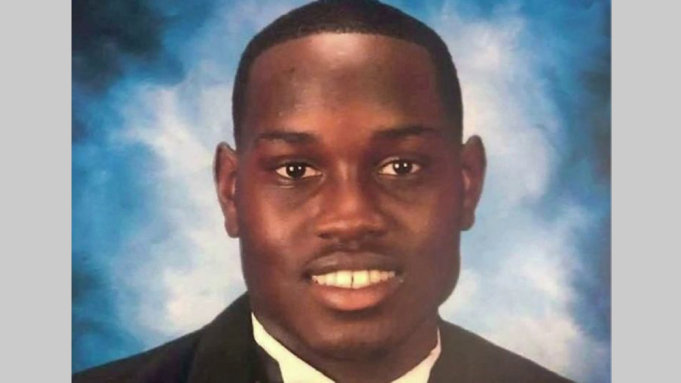 Georgia prosecutors are unable to charge the  two white men accused of fatally killing 25-year-old Ahmaud Arbery with a hate crime, according to state investigators.

Georgia remains one of four states in the U.S. unsubscribed to hate crimes prevention laws, according to the U.S. Department of Justice.  A bill aiming to embed hate crimes based on race, color, religion or sexual orientation into Georgia state law passed the Georgia House of Representatives last year but failed to collect enough votes from the Georgia senate.

The state’s lack of hate crime prevention laws prevents Georgia authorities from pursuing additional charges or penalties, even for crime motivated by hate or bias, as confirmed by Georgia Bureau of Investigation Director Vic Reynolds.

“There’s no hate crime in Georgia,” said Reynolds during a Friday press conference.

Video circulated on social media showing Gregory McMichael, 64, and his son Travis McMichael, 34, following Arbery in their truck. An ensuing struggle resulting in Arbery’s death, though no arrests were made for more than two months after the incident.

Glynn County police apprehended both McMichaels Thursday afternoon, both of whom are charged with murder and aggravated assault. The arrests came 36 hours after the Georgia Bureau of Investigation began assisting the 10-week probe.

Arbery’s family requested that both McMichaels receive the harshest penalty possible, comparing his son’s death to a modern-day lynching.

Democratic presidential nominee Joe Biden publicly demanded justice for Arbery, describing the incident as a “grave injustice that claimed a life” while pushing for a “transparent investigation.”

According to Reynolds, the video that captured the encounter serves a crucial piece of evidence enabling investigators to move forward.

Reynolds also revealed that a third man named William Bryan is under investigation for his role in documenting the shooting.

The McMichaels and Bryan allegedly accosted Arbery as he jogged approximately two miles from his home outside of Brunswick, Ga. The McMichaels reported to police their presumption that Arbery contributed to a recent string of neighborhood break-ins. The elder McMichael also told police that Arbery attacked them after one of the men exited the truck with a shotgun.

Arbery would have turned 26 today.