NCAA Board of Governors votes to allow athletes to profit off their name, likeness and image 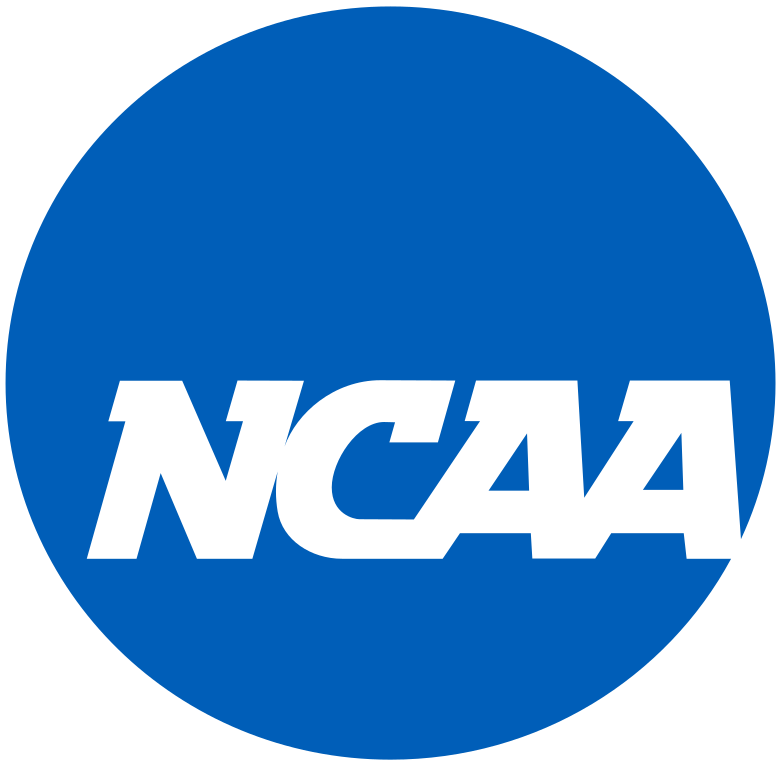 The NCAA took a significant step toward modernizing its product today after the NCAA Board of Governors voted to allow student athletes to profit off their names, image and likeness. The measure is expected to go into effect in January of 2021 at the latest.

While the measure awaits a formal vote at the NCAA Convention, the endorsement by the Board of Governors all but ensures a monumental step toward liberating student athletes from the economic shackles imposed by past guidelines.

NCAA representatives appear to have heard the rumblings. Last year, state legislators began chipping away at the NCAA’s compensation prohibition. In September of 2019, California Gov. Gavin Newsom signed a bill allowing athletes to profit off their likeness.

A month later, the NCAA’s top governing board voted unanimously to allow players to earn income from their likeness and names, although NCAA representatives initially left the nuances and limitations up to the three NCAA divisions.

The decision is a stunning reversal from the NCAA’s once-emphatic rejection of student compensation. The organization spent decades organizing advertisements, engaging in court battles and essentially barring its athletes from profiting off their brand.

Of course, the NCAA will prioritize crafting a system that ensures recruiting fairness.

While the announcement doesn’t represent a conclusion to the decades-long battle, it does mark a major ideological shift.

Going forward, players are allowed so accept offers to advertise a company’s product, barring remarkable circumstances. Players can also retain marketing agents to negotiate on their behalf, though boosters are disqualified from meddling in the recruitment process.

Athletes can also use their name, likeness and image to promote their own side projects. For example, if a student athlete hopes to open a restaurant or release music, he or she can use the fame accrued from their athletic endeavors to promote their businesses.

The novel vote revolutionizes an organization that came under intense scrutiny for its policies. Critics condemned the NCAA for simultaneously profiting off its athletes while withholding players’ ability to earn income.

“The member schools have embraced very real change that is necessary to modernize our name, image and likeness rules,” NCAA president Mark Emmert said. “We also see the challenges in front of us.”