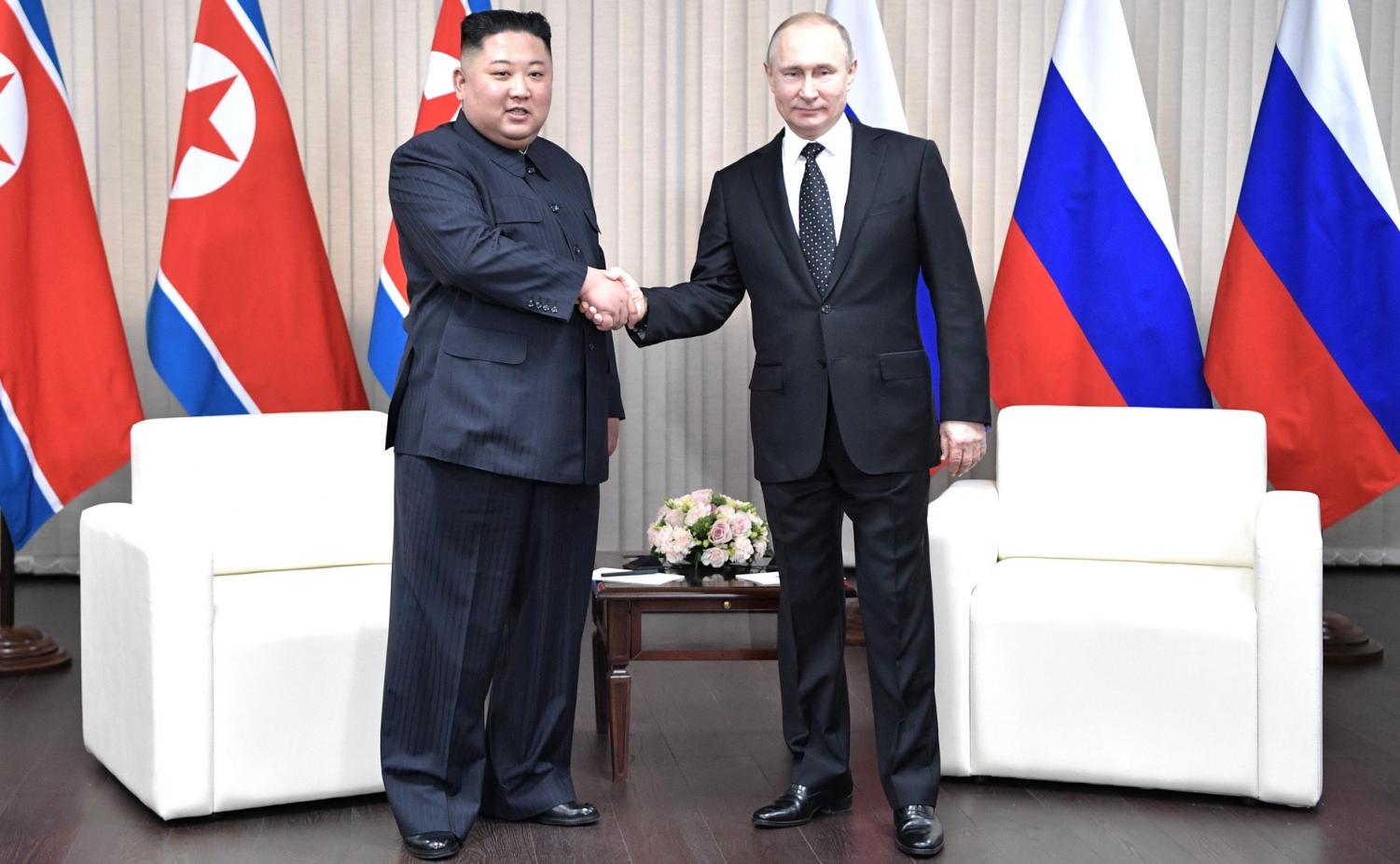 Update: Satellite imaging shows North Korean dictator Kim Jong Un’s train outside his Wonsan compound. The train has reportedly been stationed there since “at least” April 21.

The imaging, taken by 38 North, a website specializing in North Korean studies, suggests that the train arrived on April 21 before being repositioned for departure on April 23.

38 North offered no report on Kim’s health. However, the images appear to support information shared by South Korean government officials which contends  that Kim is conducting his usual business routines and that the North Korean government’s daily activity remain unobstructed.

Japanese magazine Shukan Gendai reported that the surgeon overseeing Kim’s stent placement was unaccustomed to operating on obese patients and suffered from shaking hands. Delays in the procedure resulted in Kim devolving into a vegetative state.

According to Reuters, China sent a medical team led by a senior member of Chinese Communist Party’s International Liaison Department to North Korea following competing rumors regarding the dictator’s health. However, the United States, China and South Korea each issued challenges against Kim’s allegedly deteriorated health.

Kim reportedly collapsed during a visit to a rural area on April 9. Six days later, the North Korean leader remained conspicuous absent as his country celebrated its most important holiday the “Day of the Sun,” which recognizes the birthday of Kim’s grandfather Kim II Sung, founder and first dictator of Communist North Korea.

According to The Daily NK, a Seoul-based publication mostly run by North Korean defectors, Kim’s health issues stem from heavy smoking, a daunting workload and obesity.

Vice Chairman of the Joint Chiefs of Staff Gen. John Hyten said Wednesday that the United States “has no reason not to assume” Kim remains in control of North Korea.

North Korea’s rigid stance against outside media makes it difficult to determine domestic developments within the isolated country.  The nation of 25 million is notorious for mutating and embellishing fact, oftentimes fabricating reports to foreign media.

Nevertheless, #KIMJONGUNDEAD began trending on Twitter, with many media outlets reporting that the 36-year-old dictator lay in a vegetative state.

Kim’s younger sister, Kim Yo Jun, is viewed by Workers’ Party bureaucrats as North Korea’s “No. 2”  after ascending the ranks within North Korea’s Organization and Guidance Department. Yo Jun appears primed to succeed her brother in the event of his passing.

Like her brother, Yo Jun hopes to develop a relationship with the United States beyond nuclear arms negotiations.

U.S. government officials confirmed that they are monitoring the situation.