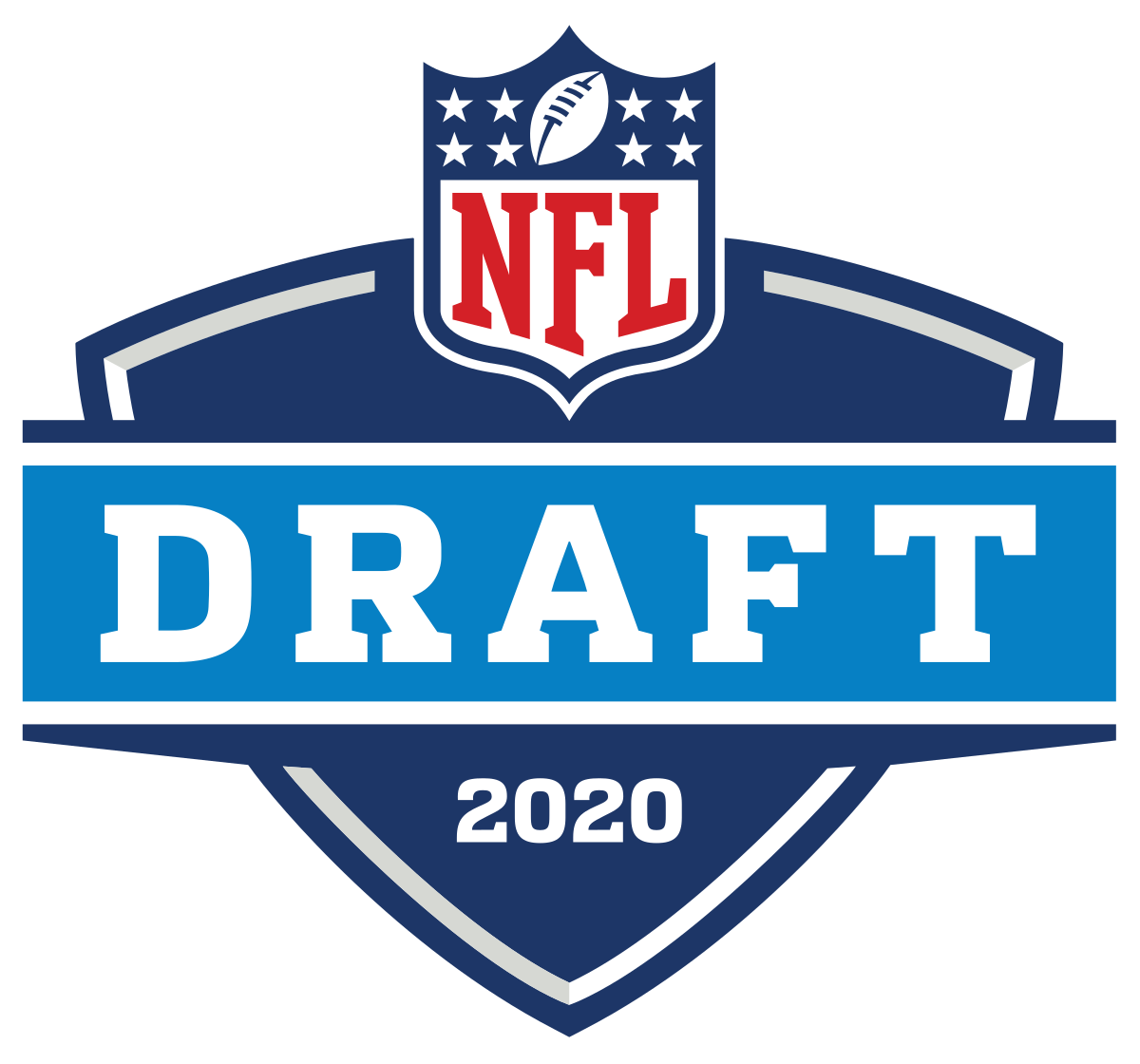 With Day 2 of the NFL Draft just hours away, the NEIU Independent takes a look at the draft’s best remaining prospects. As always, first-round talent slipped to the second round as NFL franchises filled unique needs and balanced positional value. Nevertheless, premier talent remains available ahead of the draft’s second and third rounds.

University of Georgia running back D’Andre Swift slipping to the second round is more an indictment on the position’s diminishing value than a slight on him. Though slightly undersized, Swift possesses elite agility, able to make defenders miss with premier evasiveness before using his football IQ to penetrate the second level.

The 2019 first-team All-SEC selection’s compact build and route-running ability make him a multi-dimensional asset, as evidenced by his 216 receiving yards in 2019.

While Swift doesn’t possess elite breakaway speed, he does carry the vision and decision-making to consistently pick up invaluable yardage as a three-down back. However, Swift will need to work on his ball-control, which is nowhere near approaching NFL standards, as indicated by his seven career fumbles over three college seasons.

Swift likely emerges as a second-day steal for a team aiming to supplement or replenish its backfield.

The top safety in this year’s draft class, Xavier McKinney remains on the board after teams depleted the wide receiver, offensive lineman and cornerback pools. While McKinney’s versatility remains an asset–he played capably at slot, in the box and free safety at Alabama–it’s his combination of field awareness, speed and ruggedness that makes McKinney an enticing prospect

The 2019 third-team All-American owns a tendency to forfeit positioning when baiting, though he possesses the IQ to clean up ambition-driven flaws in his approach. Furthermore, the very traits that render McKinney a multi-positional option in the secondary also leave him vulnerable to larger targets.

The former four-star recruit out of Penn State remains on the board despite a first-round grade, an ideal scenario for teams in need of filling multiple positions with high-upside talent.

Gross-Matos’ draft value is largely contingent on his ability to fill out his formidable frame. Adding strength to complement his “prototypical” size, athleticism and speed is imperative to succeed at the next level, though scouts believe in his ability to do so.

Gross-Matos possesses the rush arsenal to earn starts during his rookie campaign. However, as he polishes his secondary and tertiary moveset, expect the Spotsylvania, Va., native to develop into a premier talent.

Possessing the ability to play in either a 3-4 or 4-3 scheme, the University of Iowa’s A.J. Epenesa’s bull-rushing ability, hand usage and diverse arsenal make up for any perceived shortcomings. Rangy and powerful, the defensive tackle out of the University of Iowa is crafty on the rush, overwhelming opposing blockers with a seemingly endless storage of pass-rush options.

In college, Epenesa displayed a knack for spilling B-Gaps wide via a first-step explosion inconsistent with players his size. He’s also strong at the point of attack, with his elite bull-rushing instincts offering hope that he can replicate his high-impact statistics at the next level.

Clemson hero Tee Higgins carries the intangibles and measurements to make an indelible mark on the NFL. A matchup nightmare, Higgins used his size and range to outclass smaller corners, going to the house for an otherworldly 20% of his catches.

In the air, Higgins is a nightmare, forcing opposing secondaries to choose between crippling penalties and touchdown concessions. However, it’s the mental aspect of Higgins’ game that slightly blunts enthusiasm.

The Clemson wide receiver routinely plays down to lesser competition while allowing opposition to gain a mental edge through techniques like mirroring. He also displays a propensity from shying away from physical matchups, sometimes negating the opportunity afforded to him by his length