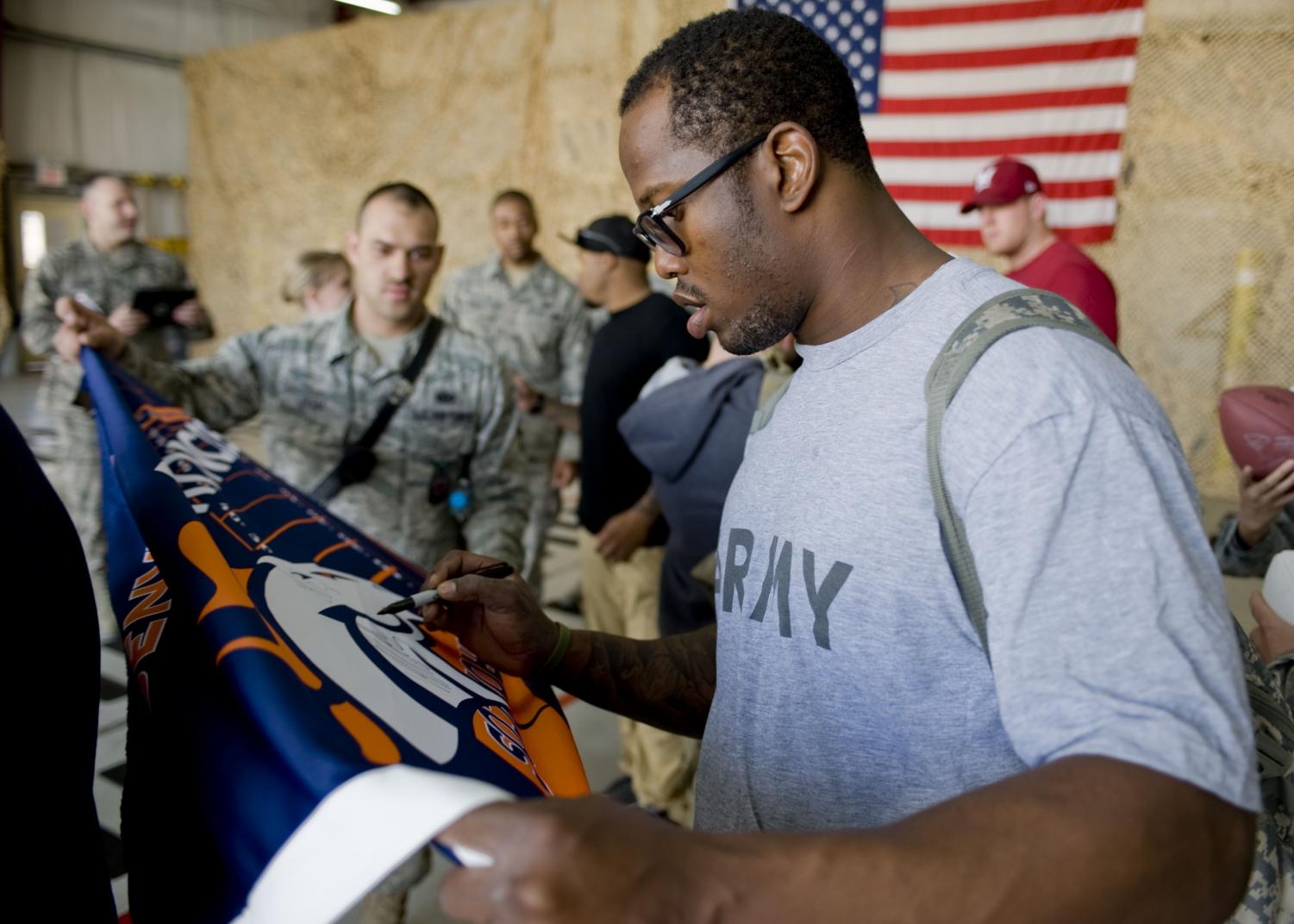 Miller revealed his diagnosis to Ian Rapoport of the NFL Network. According to Rapoport, Miller is “at home resting and in good spirits.”

The eight-time Pro Bowler spoke on Friday, referring to himself as “proof” that anyone can contract the virus.

“What keeps me at peace is knowing I did everything I was supposed to do,” said Miller. “I was here at home. I’ve been here at home for about a month now, and I’ve probably left the house a total of four times. And when I left, I didn’t get out of the car or anything like that.

“I didn’t have any contact. I was just riding with my brother up the street to get some food. I literally took it serious, I wasn’t out and about. It hit me right here in my house.”

The Denver Broncos organization issued a statement Thursday regarding Miller’s health. The statement, which confirms the diagnosis, reads:

“After experiencing flu-like symptoms, Denver Broncos linebacker Von Miller has tested positive for COVID-19. Von has elected to share his diagnosis publicly to emphasize that anyone can be afflicted with coronavirus.

“Von is doing well and recovering at home in self-isolation. He remains under the care of team doctors, who are following all coronavirus treatment procedures to ensure a safe environment for Von and our community.

“Von is the first member of the Broncos’ organization known to have tested positive for COVID-19.”

As first confirmed by ESPN, Miller contacted health officials after experiencing symptoms consistent with COVID-19. Miller, who suffers from asthma, is at increased risk of coronavirus complications. Miller stated he sought testing six days ago after his inhaler wasn’t working as it usually would.

In an effort to blunt the transmission of the coronavirus pandemic, the NFL transitioned to virtual workouts ahead of the 2020 NFL Draft. Team representatives will select players from a remote location, unaccompanied by adjacent team personnel.