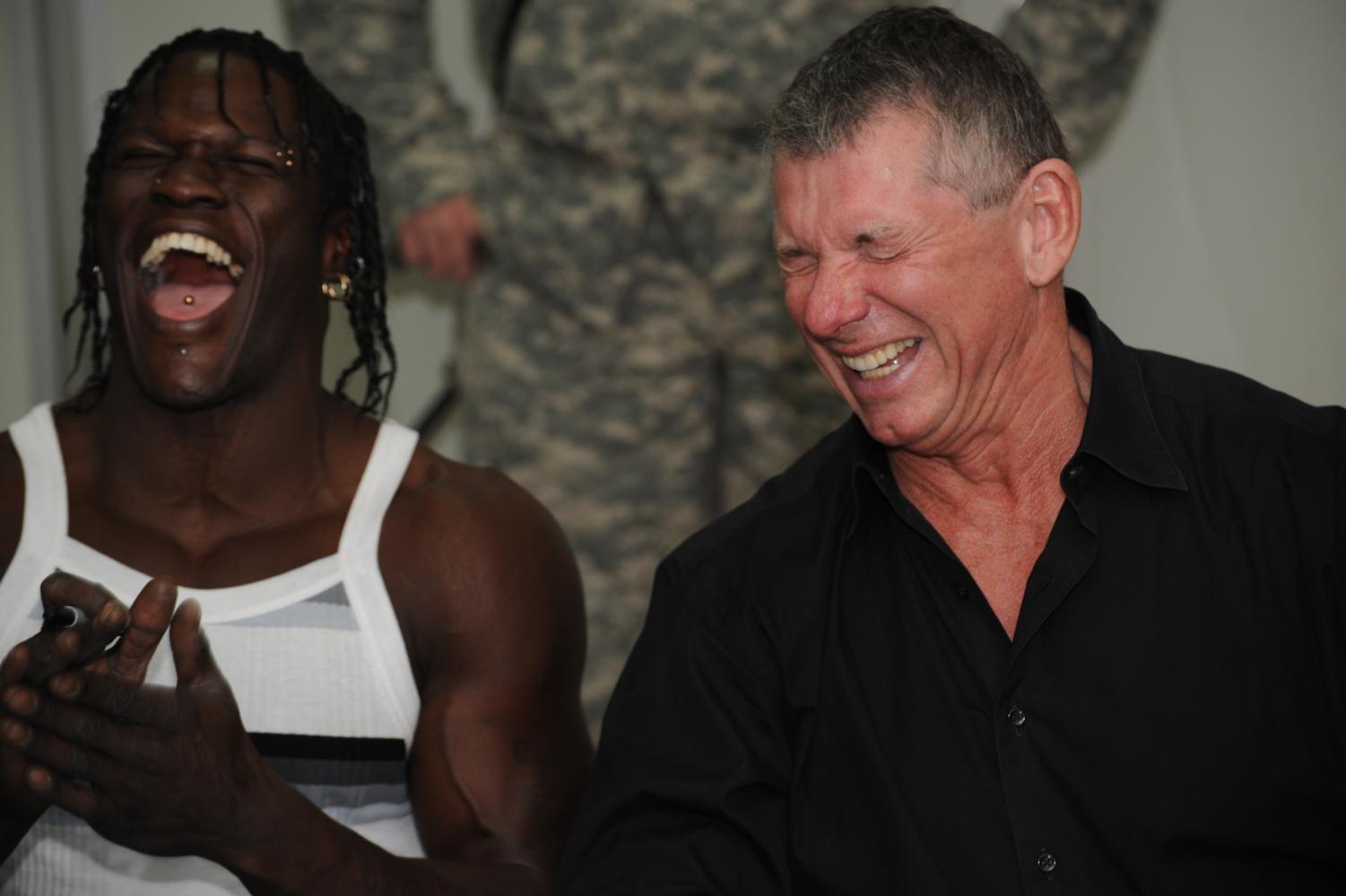 President Donald Trump announced Tuesday the formation of an advisory group responsible for helping reopen a laboring U.S. economy.  Embedded in the vast collection of advisors is a faction dedicated to reviving dormant athletics, an industry staggered by postponements and cancellations.

Trump emphasized the importance of restoring sports. “We have to get our sports back,” said Trump during a Tuesday evening White House press conference. “I’m tired of watching baseball games that are 14 years olds. But I haven’t actually had too much time to watch.”

On Tuesday, U.S. infectious disease expert Dr. Anthony Fauci told Good Luck America’s Peter Hamby that athletics can continue over the summer in alignment with social distancing protocols. According to Fauci, the return of professional sports is contingent on barring fans from attendance and isolating players in separate hotel rooms.

“There’s a way of doing that,” said Fauci. “Nobody comes to the stadium. Put [players] in big hotels, wherever you want to play, keep them very well-surveilled.”

Fauci continued: “Have them tested every single week and make sure they don’t wind up infecting each other or their family, and just let them play the season out.”

Fauci also speculates that fan interest will not wane absent the choice of attending live games, a contention supported by a Seton Hall Stillman School of Business survey that discovered 72% of fans would not attend live games before the circulation of a COVID-19 vaccine.

Since mid-March, the NBA and NHL suspended their regular seasons after Utah Jazz center Rudy Gobert tested positive for COVID-19, the first high-profile athlete to contract the novel virus. Since then, WWE presented Wrestlemania as a pre-taped, closed-set performance while the MLB postponed Opening Day for the first time since the strike-shortened 1995 season.

According to Arizona Sen. Doug Ducey, the MLB is exploring the possibility of hosting the 2020 regular season in Arizona, where the league holds its annual Spring Training season.

“I have had discussions with the commissioner of Major League Baseball,” said Ducey. “While I want to hold the content of those discussions in confidence, I just want everyone to know that Arizona, at the right time, is very open-minded to hosting whatever Major League Baseball would like from the state, at the time that it would be appropriate for public health if Arizona were in a position to reopen.”

On Tuesday, Florida classified sports as “essential businesses” so long as production remains consistent with stay at home mandates, according to a memo issued by state coordinating officer Jared Moskowitz.

According to the memo, “‘Employees at a professional sports and media production with a national audience — including any athletes, entertainers, production team, executive team, media team and any others necessary to facilitate including services supporting such production — only if the location is closed to the general public.”

Below is the full, 16-participant list of sports executives added to the Great American Economic Revival Industry Group: