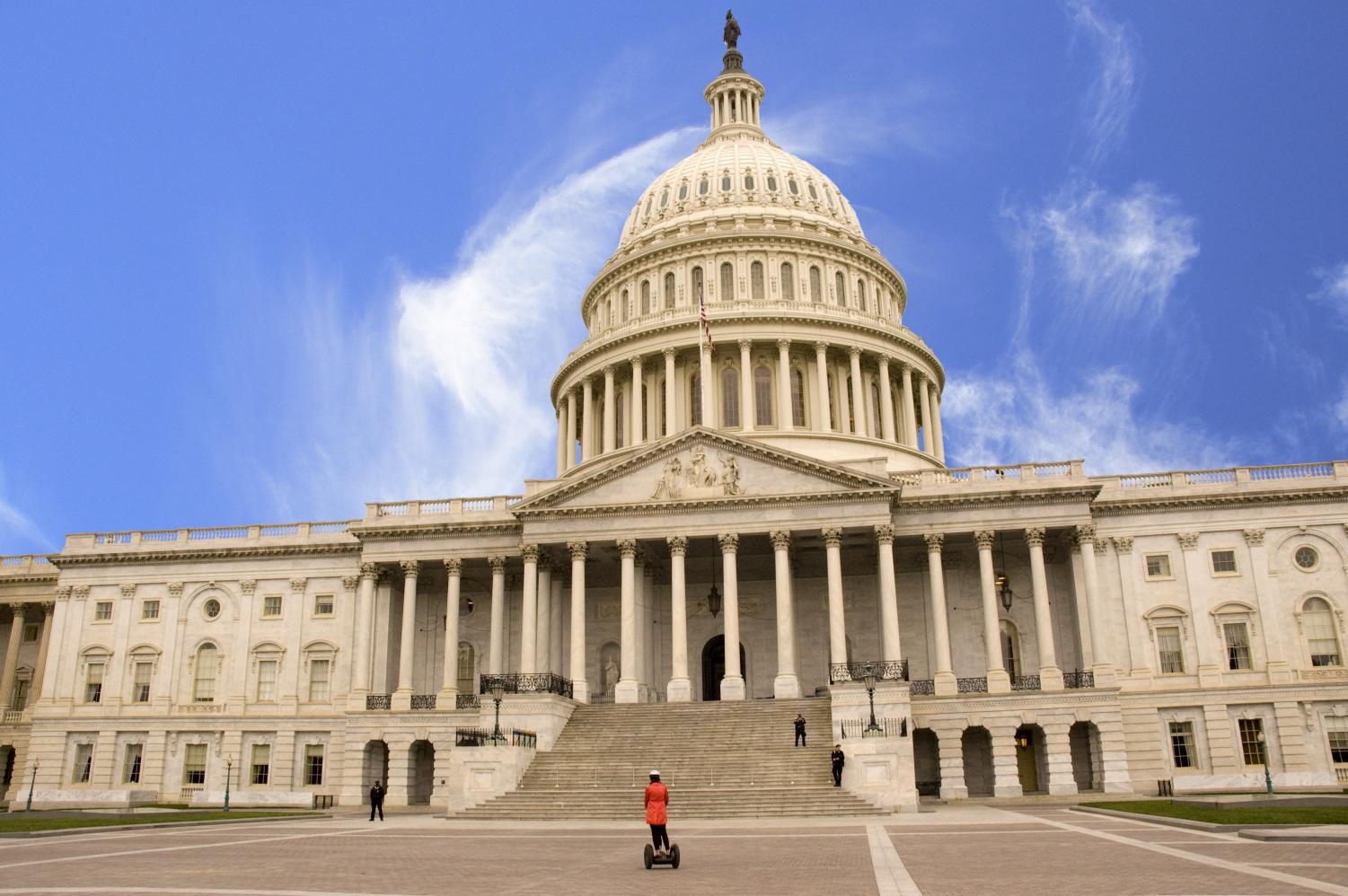 Americans began receiving their stimulus checks today. Here’s how to get yours.

The arrival of government-sanctioned Economic Impact Payments set social media ablaze Wednesday. As stimulus checks began arriving in the mail, recipients took to Facebook, Twitter and Instagram to confirm the arrival of a payment distributed to blunt the financial impact of widespread unemployment and the crippling economic toll of the novel coronavirus COVID-19 pandemic.

In an effort to expedite payments for those awaiting payment, the Internal Revenue Service (IRS) introduced an online form encouraging Americans to upload their bank account information directly.

The new website allows the IRS to transfer payments quicker than paper checks, which could take months to arrive. The IRS website also affords qualified Americans an immediate resource to check the status of their stimulus package payment by inputting their date of birth, mailing address and social security number.

Elevated user traffic overwhelmed the website early, which cites “high demand” as a cause for delays. Users reported extended delays within an hour of the website’s launch.

Representatives from the U.S. Treasury departments announced that 80 million Americans should expect to receive their stimulus payments this week. The first round of checks were automatically deposited into the bank accounts of Americans who filed their 2018 or 2019 tax returns and for social security and disability beneficiaries.

According to the U.S. Treasury, individuals who typically don’t file taxes and do not expect to, including low-income Americans, and those expecting paper checks should expect longer waits. Paper checks have not been mailed out yet and are not expected to reach every recipient for months.

Qualified individuals should expect a check worth $1,200 while married couples receive $2,400. An extra $500 will be awarded for each qualified child.

As all 50 states operate under disaster declarations for the first time in U.S. history, American unemployment rates soared. Local stay at home orders from state governments handicapped the economy, mandating the indefinite closing of nonessential businesses. As a result, more than 16 million Americans filed for unemployment since mid-March, a development U.S. economist at Oxford Economics Gregory Daco described as a “natural disaster, terrorist attack and financial shock all at once.”

States such as Pennsylvania, Rhode Island, Hawaii and Michigan saw approximately one of every six residents lose their jobs. Twenty-one states and U.S. territories report 1-in-10 Americans filed for unemployment since mid-March.