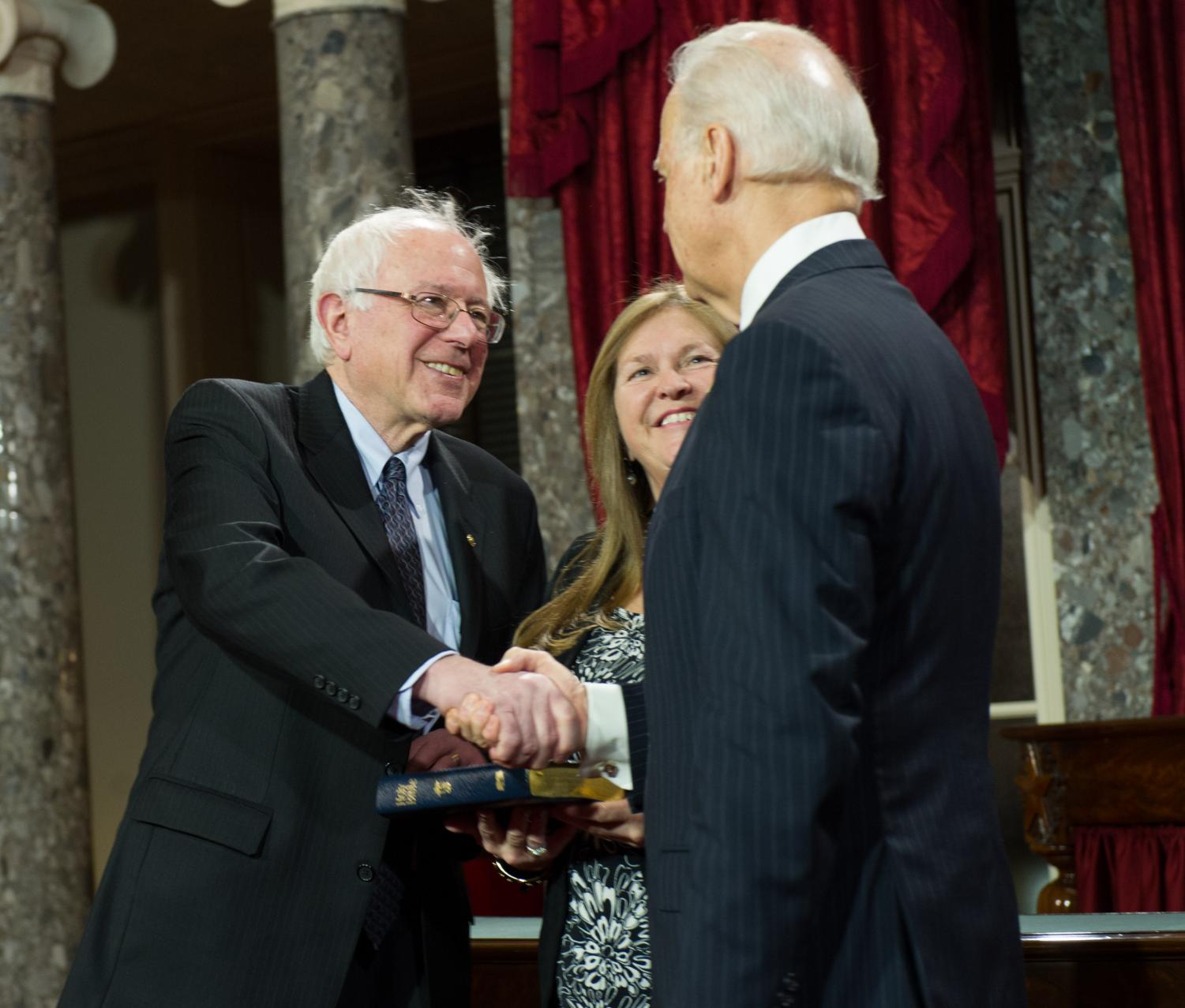 Appearing alongside the Democratic nominee via a livestream broadcast, Sanders emphasized the importance of a Biden victory in the upcoming general election.

Sanders endorsement comes after a faction of his coalition pledged to defect to the Republican Party for the 2020 general election. Following the suspension of Sanders campaign last Wednesday, a “#NeverBiden” movement swept social media, leading to contentious debates between supporters of the two final Democratic nominees.

Biden, who recently pledged to earn the trust of Sanders’ coalition, called the endorsement “a big deal.” However, despite the ideological difference that surfaced between Biden and Sanders on the campaign trail, both men appeared ready to unite to defeat President Donald Trump.

“It’s no great secret Joe that you and I have our differences, and we are not going to paper them over. That’s real,” Sanders said.

Sanders continued: “We’ve got to make Trump a one-term president, and we need you in the White House.”

While many expected Sanders to endorse Biden, the timing of the endorsement came as a surprise. Former Biden staffer Tara Reade accused the former vice president of sexual assaulting her while Biden still served in the Senate. Former Sanders national press secretary Briahna Joy Gray described the accusation, which stems from a 1993 encounter between Reade and Biden, as “credible.”

Nevertheless, it appears Sanders is willing to use his resources and support to assist Biden’s campaign.