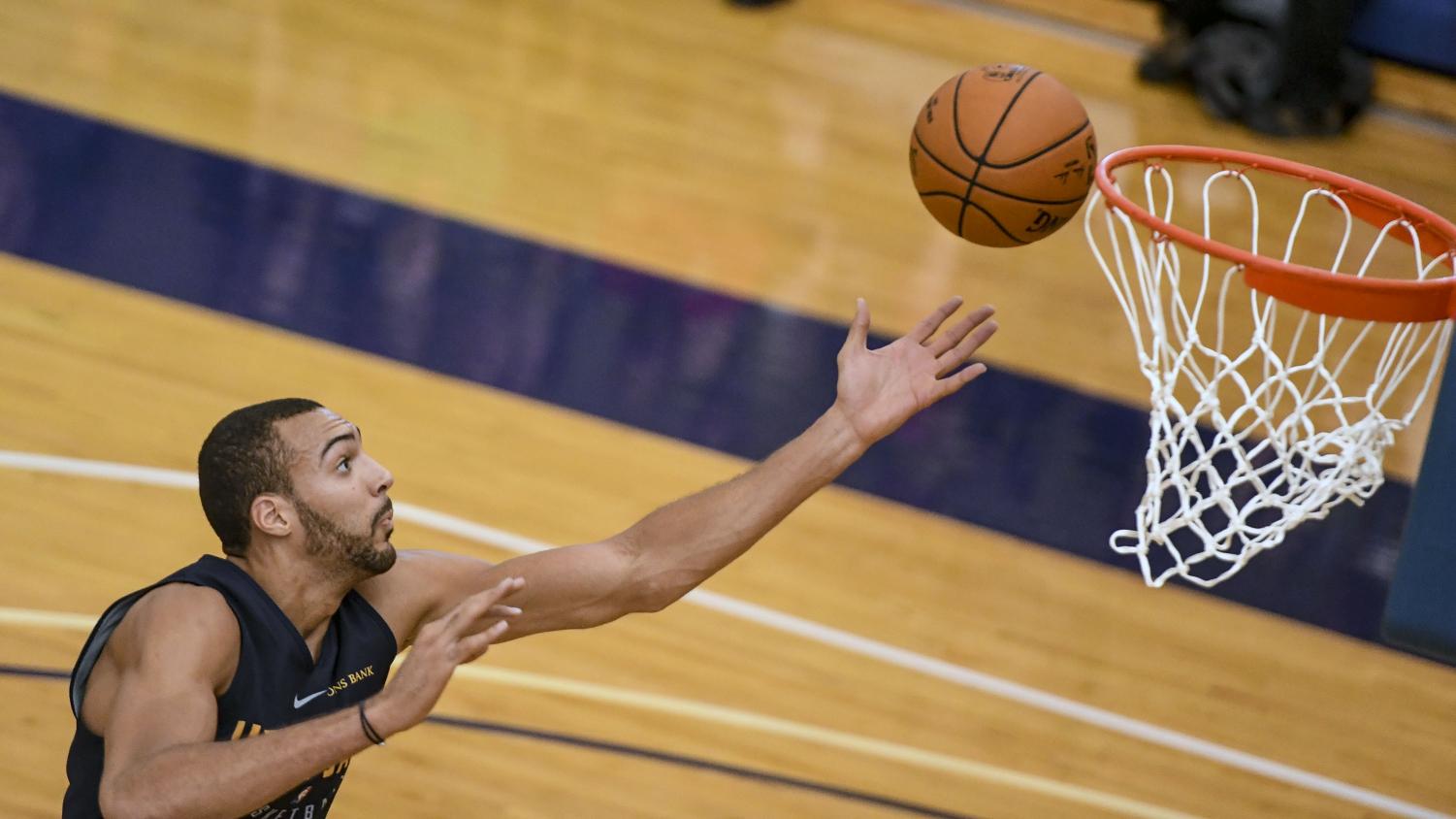 Following the Jazz’ March 9 loss to the Toronto Raptors, the two-time NBA Defensive Player of the Year infamously touched everything within arms’ length–including communal microphones–in an attempt to mock the severity of the disease. It was later reported that Gobert habitually touched both his teammates and their possessions, which many attribute to Mitchell’s diagnoses.

If Utah can’t mend the fissure between its two top players, Chicago would be wise to inquire about a trade.

At the moment, the Bulls carry a litany of young assets with dormant potential. With the emergence of 2019 first-round pick Coby White as a legitimate scoring threat and reports that Markkanen is unhappy in Chicago, the latter’s days in the Windy City appear to be numbered, barring a quick reconciliation.

Reports surfaced earlier this week that Markkanen hopes to depart Chicago absent of significant changes at the management level. While the Bulls front office is already undergoing a facelift, the report casts doubt over Markkanen’s commitment to staying in Chicago, subsequently making him an attractive trade piece for teams in need of a floor-spacing big man.

His play appeared to be uninspired as “The Finnisher” found himself relegated to a three-point specialist role, either unable or unwilling to create space off the dribble.

Karnisovas, who enjoys a history of  using centers as focal points to build his offenses around, may elect to repurpose Markkanen as a trade asset to acquire either Gobert or Mitchell. If not, perhaps the new Bulls VP of basketball operations attempts to entice Denver with former top-ten pick Wendell Carter Jr.

However, unless the Bulls are willing to part with both Markkanen and Carter Jr., the Bulls would likely need to pair Carter Jr. with a first-round draft pick to lure either Mitchell or Gobert from the Jazz.

Acquiring either of the Jazz’ two star players would represent a turning point for a Bulls franchise toiling in mediocrity. Under the leadership of former VP of Basketball Operations John Paxson and soon-to-be former general manager Gar Forman, the Bulls devolved into a caricature of the one-time dynasty and sliced its way through the NBA en route to six NBA Championships during the 1990s.

Not only would acquiring Mitchell or Gobert pay immediate dividends on the court, but carrying either on the roster makes the Bulls an attractive destination for the premier free-agent talent that has evaded the franchise since Michael Jordan’s second retirement 22 years ago.