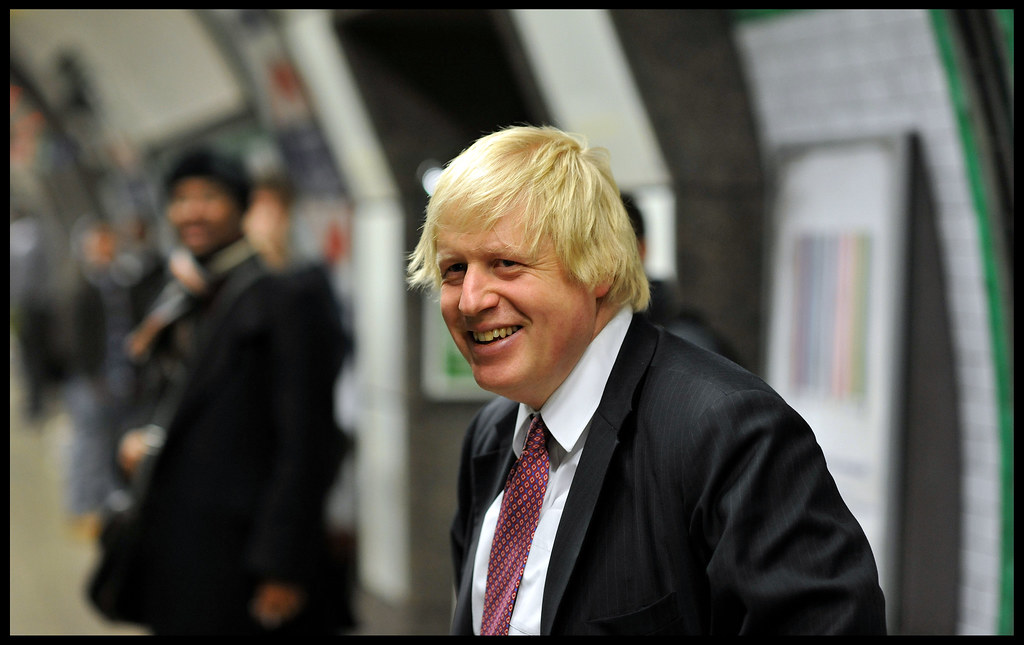 The 55-year-old leader of U.K.’s Conservative Party conducted government business from his hospital bed at St. Thomas Hospital in London as recently as Monday, according to the government officials. Johnson, who entered hospital care on Sunday amid persistent COVID-19 symptoms, self-isolated for ten days before admission. Since then, he’s received briefings and was in a “comfortable” state with “good spirits.”

In Johnson’s absence, Raab served as Johnson’s stand in, though a spokesman for the British government said Johnson retained responsibility for key decisions. “He’s in charge,” said Raab, emphasizing that the government is working in “full throttle.”

According to Downing Street, Johnson remains conscious. His move to the ICU serves as a cautionary measure in case a ventilator is needed. According to a spokesperson, Johnson’s medical team recommended his transfer, with the spokesperson adding that Johnson is receiving “excellent care.”

Johnson is currently expecting a child with his pregnant fiance.