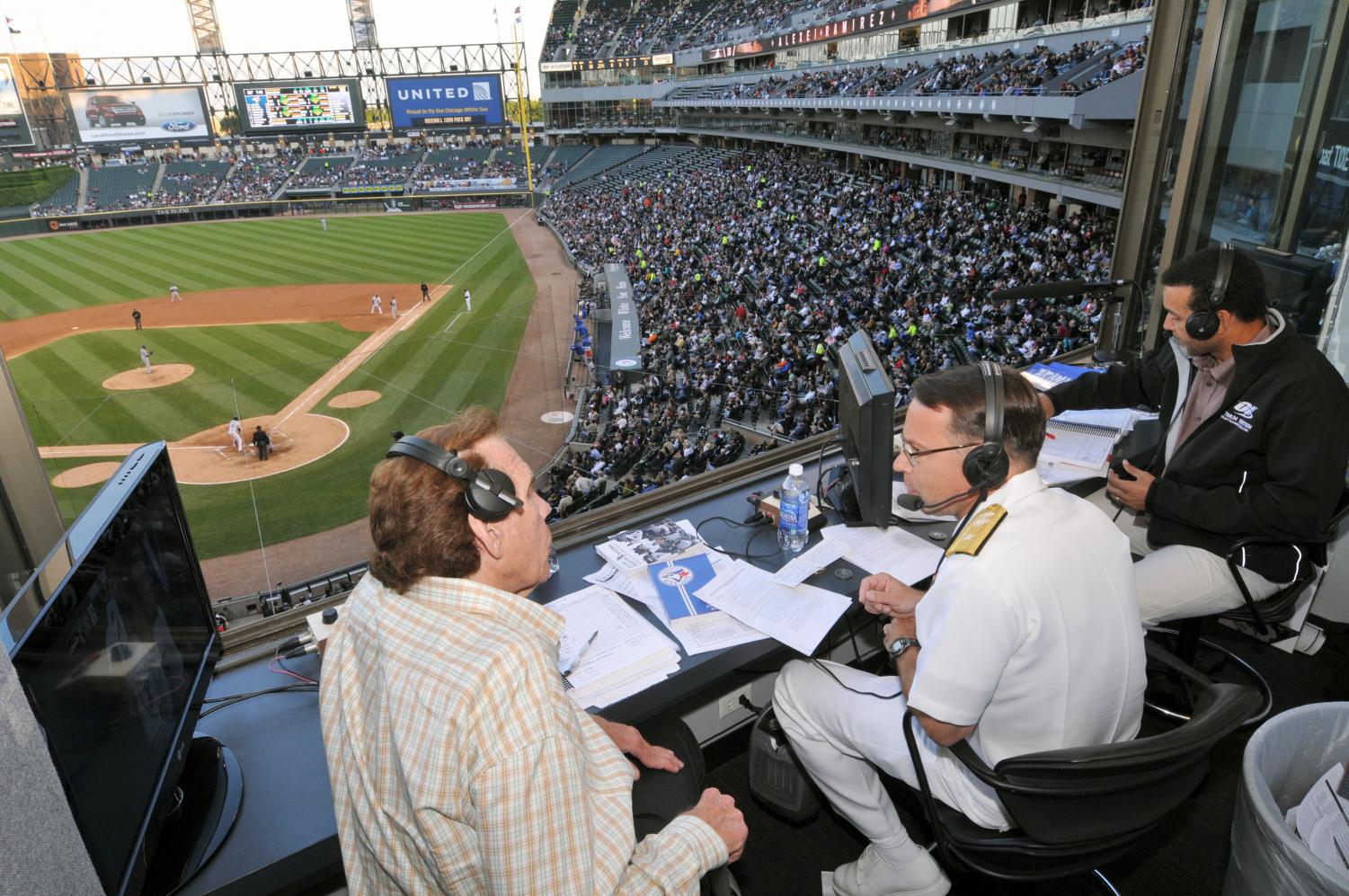 Remembering the greatness of Ed Farmer, on and off the field

Ed Farmer has been relieved.

The Evergreen Park native entered the game in 1949 with a huge lead and never relinquished it. He began his love affair with the National Pastime during a trip to Comiskey Park at the age of 5, eventually becoming the right-handed ace of South Side powerhouse St. Rita High School’s rotation.

But as even the most fearsome inning monsters knows, all tilts eventually end, and on Wednesday, April 1, kidney disease finally took the aging fireman deep and ended his outing. Farmer had been locked in a duel with the deadly condition since 1991, when the former All-Star received a kidney transplant.

Selected at the age of 18 in the fifth round of the 1967 amateur draft, Farmer first attended Chicago State University before debuting in the major leagues on June 9, 1971, in relief against his hometown heroes, the Chicago White Sox. Opposing him was the formidable Tommy John, still three years away from the surgery later named after him. Farmer replaced Alan Foster late in the ninth with a 3-1 lead at the old Cleveland Municipal Stadium, striking out one and getting the save.

As a player, Farmer is remembered for his tenacity and toughness, often taking the field with the game on the line. Also pitching for the Detroit Tigers, the Philadelphia Phillies, the Baltimore Orioles, the Milwaukee Brewers, the Texas Rangers and the Oakland Athletics, his best years came after he suffered a mid-career injury during the 1974 season. The former Mustang spent three years toiling in the minor leagues before returning to the majors with Baltimore in 1977.

Two years later, after cups of coffee with Milwaukee and Texas, Farmer triumphantly returned to Comiskey Park in a home uniform in June of 1979. Although his record that year for the Pale Hose was an underwhelming 3-7, Farmer posted a sparkling 2.43 ERA, with 14 saves in 42 relief appearances over 81-⅓ innings pitched.

That same season, after an eight-game losing streak, the team fired manager Don Kessinger and brought in an obscure career minor league infielder named Tony LaRussa. In their first game after changing managers, the ChiSox took down the Toronto Blue Jays by a score of 8-5, with Steve Trout earning the win and Farmer the save — beginning the road that eventually took the “Winnin’ Ugly” team to the playoffs in 1983, though by then Farmer had moved on.

Still, the incident most associated with Farmer occurred while he remained in a Chicago uniform, though it was the continuation of an event that began before he left Texas in May of 1979. On May 8 that year, Farmer broke Kansas City Royal Al Cowens’ jaw with a wild pitch, causing the right fielder to miss 21 games that season.

The following year, after Farmer’s trade to Chicago and Cowens’ move to Detroit in the late spring of 1980, the two faced each other again in Comiskey Park on June 20. After Cowens hit a slow-rolling grounder to Chicago shortstop Todd Cruz, Cowens tackled Farmer from behind, throwing several punches before both benches cleared and the two were separated. The state of Illinois later issued a warrant against Cowens, which was eventually cleared up on Sept.1 when both players ceremonially brought out the lineup cards and shook hands.

Despite the incident, 1980 was Farmer’s best year as a moundsman. Not only did he appear in 64 games with a 3.34 ERA and 55 saves, but he pitched two-thirds of an inning during the All-Star Game in Los Angeles at Dodger Stadium.

When his playing days ended, Ed Farmer became a scout for the Orioles organization for three seasons beginning in 1988 before becoming a color commentator for the White Sox radio team in 1991. When John Rooney moved to the St. Louis Cardinals in 2005, Farmer became the play-by-play announcer, calling the White Sox’ return to the World Series for the first time since 1919.

He was beloved by White Sox fans, who recall both his work for the team’s championship-bound 2005 edition and his sometimes-droll late season comments during less successful campaigns.

Still, as important as the game was to Ed Farmer, it was not his only concern.

Along with his career in baseball, Ed Farmer was known for his advocacy for organ transplants and kidney disease. Each year he appeared with Illinois’ Secretary of State, Jesse White, on behalf of checking the organ transplant box on driver’s licenses. The broadcaster also served for many years on the board of the Polycystic Kidney Disease Research Foundation and in 1995 testified before the U.S. Congress regarding the terrible illness.

The doggedness that defined Ed Farmer’s career as a player also defined his life. Baseball fans will note that when that cousin of the Old Great Scorer, the Coach of Coaches, first visited the knoll, Farmer did not depart the game immediately.

Instead, the plate appearance that finally concluded Ed Farmer’s time on the hill appears to have begun last June, when the ex-hurler took an extended break from his broadcast duties for the first time in his career.

Although the crafty veteran never alluded to it during his broadcasts in the latter half of the season, he continued to throw his best stuff against his inhuman opponent far beyond the conclusion of the last game (won by the Sox 5-3 over Detroit on Sept. 29).

Long after the temperatures dropped far below freezing and the fans had left the park, Ed Farmer continued his lonely battle. The broadcaster and ex-stopper did not depart the mound until Sox fans, and all who love the game, arrived at the First of April — traditionally known as Opening Day.