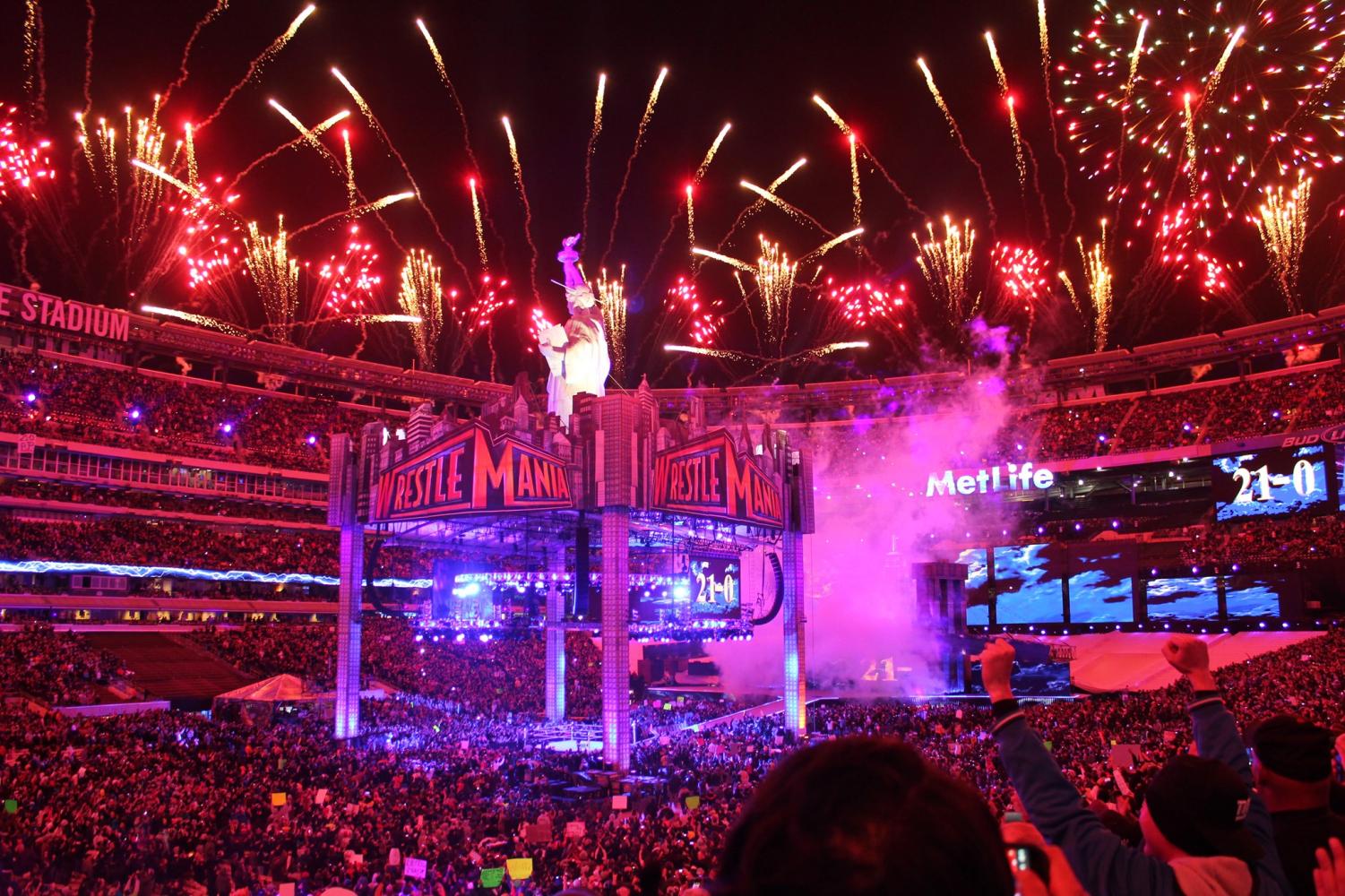 This match goes to the Undertaker.

Had Styles challenged the Undertaker a few years back when Styles was in the midst of ascent to the WWE Title scene, the result of the contest would be in doubt. However, AJ Styles and the OC are ice cold at the moment, meaning Styles serves as an instrument to reestablish the Undertaker’s credibility for when he inevitably goes out on his back to an up-and-comer.

Furthermore, booking Styles to emerge victorious serves little purpose barring a planned mega-push for “the Phenomenal One.” Unfortunately, that doesn’t appear to be in the cards for the immediate future as Styles, Gallows and Anderson comfortably settled into an upper midcard role.

WWE recruited Cena to work Wrestlemania 36 to operate as a buffer between “The Fiend’s” embarrassing title loss and his reintroduction as a dominant force.

This match serves as a redemption tale for Wyatt, who WWE routinely relegates in favor of part-time stars with greater name recognition. Cena, who recently criticized the lack of drawing power of WWE’s current crop of stars, historically exhibits a willingness to put over emerging stars, a mold Wyatt fits perfectly.

However, some of Cena’s past efforts to elevate stars have fallen flat, as evidenced by Nakamura failing to capitalize on the momentum a clean win over Cena should have provided him.

At some point, Cena must begin collecting wins to maintain his standing as a top star. However, this is not the night.

Strowman receives the break he so desperately needed.

After Reigns voluntarily withdrew amid concerns surrounding the novel coronavirus COVID-19, WWE inserted Strowman in the Universal Championship match at the 11th hour.  Strowman, who was absent from the original card, suddenly finds himself in a marquee contest against one of the most dominant forces ever to grace a WWE ring.

It’s difficult to believe Goldberg is around for the long haul. Compared to his WWE counterparts, Goldberg possesses a substandard work rate better suited for short matches and brief cameos. An extended title run hurts the company and the roster it hopes to present as the next generation of superstars.

A win here propels Strowman into the stratosphere. As evidenced by the eight years between title victories for Kane, one title win over a Hall of Famer carries the potential to permanently elevate the stock of a performer.

On the other hand, with impending show cancellations, perhaps WWE doesn’t consider an extended Goldberg title reign as intrusive as the company might have under different circumstances. Nevertheless, expect a new champion.

Drew McIntyre’s galvanizing promos position him as the hottest superstar in the WWE today, making it even sadder that his crowning moment occurs in front of an empty house. Nevertheless, McIntyre’s inevitable run with a top title is long overdue.

When WWE booked Brock Lesnar to end the Undertaker’s vaunted Wrestlemania streak, officials envisioned this exact scenario. Over the past six years, WWE presented Lesnar as nearly insurmountable, a devilish wrecking ball capable of absorbing considerable damage before felling his opponent with one swift blow.

While WWE booked Rollins go over on Lesnar twice, long-term booking miscalculations–the “Monday Night Messiah” resorted to underhanded tactics in his win over Lesnar at Wrestlemania 35–neutered the impact of Rollins’ triumphs. WWE can’t afford to make the same mistake with McIntyre, who doesn’t benefit from the same goodwill the architect of the Shield enjoyed.

This contest is arguably the most difficult to call as a victory for either benefits NXT. On one hand, positioning Charlotte as a champion on a brand slowly shedding its minor league label helps combat the AEW’s burgeoning ascension. Furthermore, Charlotte transferring to NXT rejuvenates a stale character and invites fresh matchups

On the other hand, Ripley possesses megastar potential.

This writer expects Charlotte and Ripley to trade places in an effort to position Ripley opposite of Lynch on the main roster. Expect Charlotte to assume an authoritarian title reign on NXT over what she undoubtedly considers subordinates.

If reports are true, McMahon isn’t sold on Baszler.

While the “Queen of Spades” is a great character and above-average promo, her matches routinely underwhelm, suffering from formulaic booking that saps the energy out of live audiences.

Furthermore, despite WWE consistently rewarding Baszler with coveted spots on the card, none of her matches appear to resonate with her crowd, a discouraging sign for the 39-year-old challenger.

However, Lynch can’t hold the title forever. Should WWE elect to have Lynch emerge victorious, they risk turning fans against her.

A Baszler victory would boost the credibility of the Four Horsewomen of MMA, who are rumored to challenge WWE’s version somewhere down the line. Baszler needs this win to make that fight seem fair.

One of WWE’s best builds in recent memory, Orton vs. Edge carries the potential to steal the show.

How this contest develops depends on Edge’s commitment toward resuming his career. If this is a one-off bout for Edge, Orton goes over. If not, Edge takes the victory.

Considering his medical history and responsibilities as a husband and father, it’s hard to foresee Edge returning as a full-time performer. Furthermore, such a return may compromise Edge’s physical health.

Expect this match to serve as Orton’s reintroduction to the main event scene. Orton desperately needed an emotional feud, which in this case culminates with a victory for the Viper.