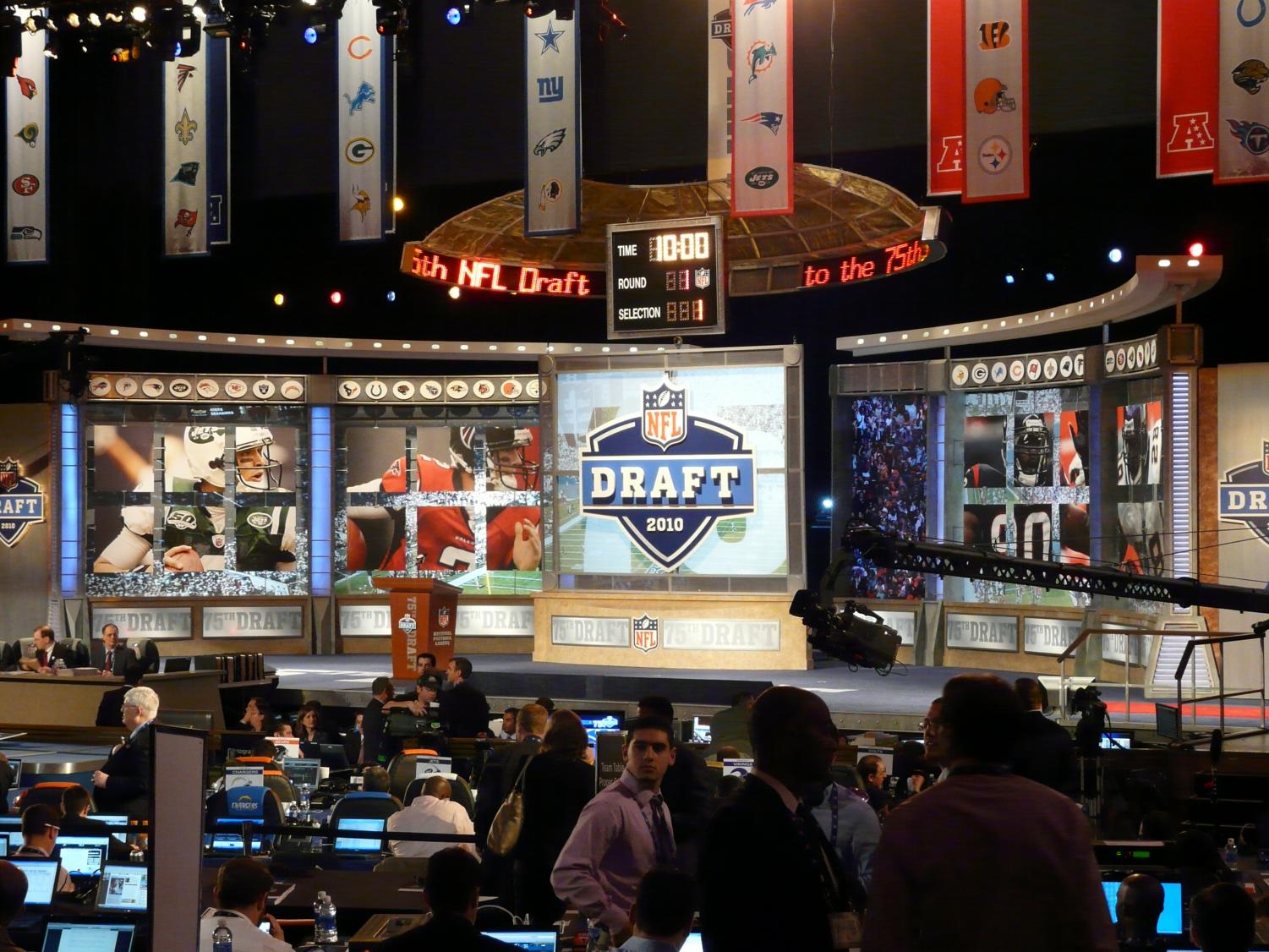 Todd McShay lists only one player as “Tier 1” draft prospect

According to ESPN Senior Writer Todd McShay, the 2020 NFL Draft features only one “Tier 1 prospect.”

McShay grades Ohio State defensive end Chase Young as a 95 on the strength of his “special” ability to create pressure off the edge. McShay also cites Young’s “outstanding” ability to close the distance between himself and opposing quarterbacks.

Young finished the 2019 CFB season with 16.5 sacks and 21.0 tackles for loss in just 12 games. While LSU quarterback Joe Burrow remains the near-consensus No. 1 pick after leading the Tigers to an undefeated season and BCS National Championship, Young’s production may propel him to the top of many teams’ draft boards.

McShay writes: “Young is special off the edge and by far the top prospect in the class, regardless of position. His hand quickness and closing burst are outstanding, and he is the most physically gifted player on the board. That 95 grade puts him in the same class as elite pass-rushers of recent years, including Nick Bosa, Bradley Chubb and Myles Garrett. Though he is not yet as refined as Bosa was coming out of Ohio State, he has the potential to be even better than the No. 2 overall pick in 2019.”

Garrett emerged as an elite pass rusher after the Browns selected him first overall in 2017. Following a breakout 13.5-sack campaign in 2018, the former Texas A&M Aggie averaged a sack per game over ten games in 2019 before losing the final six games due to suspension.

Despite his placement among elite company, not everyone is convinced of Young’s status as a top-two selection.

Two-time Pro Bowl running back Clinton Portis told The Team 980 that he would choose Clemson outside linebacker Isaiah Simmons with the No. 2 pick. “I’m taking my chances with Isaiah Simmons,” Portis said Tuesday morning. “I would have to, I would take Simmons at number 2.”

Chicago Bears: Five biggest draft busts of the past decade