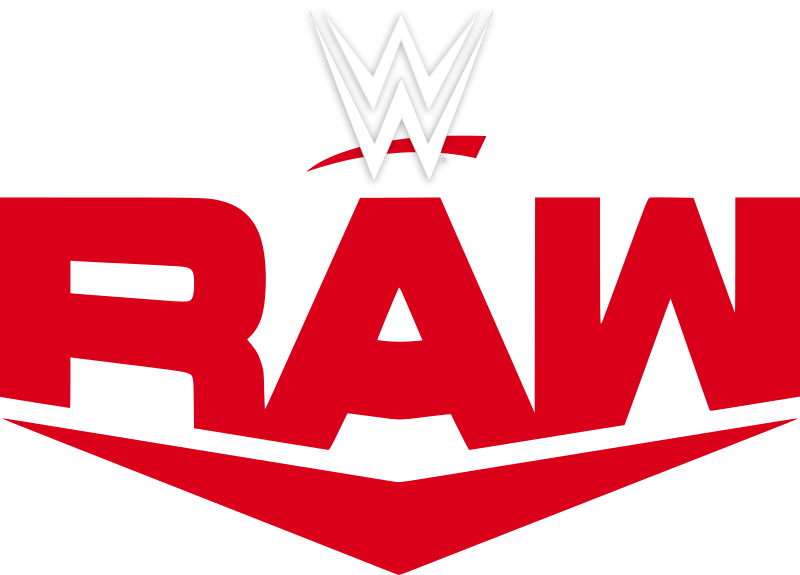 NXT newcomer Austin Theory made his main roster debut on the March 30 edition of Monday Night Raw, replacing United States Champion Andrade, who is reportedly out with a rib injury. Theory teamed with Angel Garza and Seth Rollins to take on The Street Profits and Kevin Owens.

As the match accelerated, Ford ran the ropes to perform an over-the-top-rope plancha. Rather than catch Ford, Theory–who was positioned as the buffer between Ford and the padded floor–ducked out of harm’s way as Ford went crashing onto the steel ramp.

The landing looked brutal. Zelina Vega recoiled in horror, audibly gasping at the volume of Ford’s body colliding with the ground. Rollins looked visibly shaken as an incapacitated Ford lay dormant for the remainder of the match.

The scene seemed eerily similar to The Undertaker’s life-threatening botch at Wrestlemania 25, when the planted cameraman, portrayed by Jimmy Snuka’s son, failed to assume position quick enough. As a result, The Undertaker landed on his head, his neck accommodating the impact by adopting an unnatural position.

Whether or WWE punishes Theory for the mistake–if it was a mistake at all–remains to be scene. However, it would be uncharacteristically reckless for WWE to endorse such a dangerous stunt so close to Wrestlemania.

Hopefully Theory receives a stern reprimanding in place of a demotion down the card.