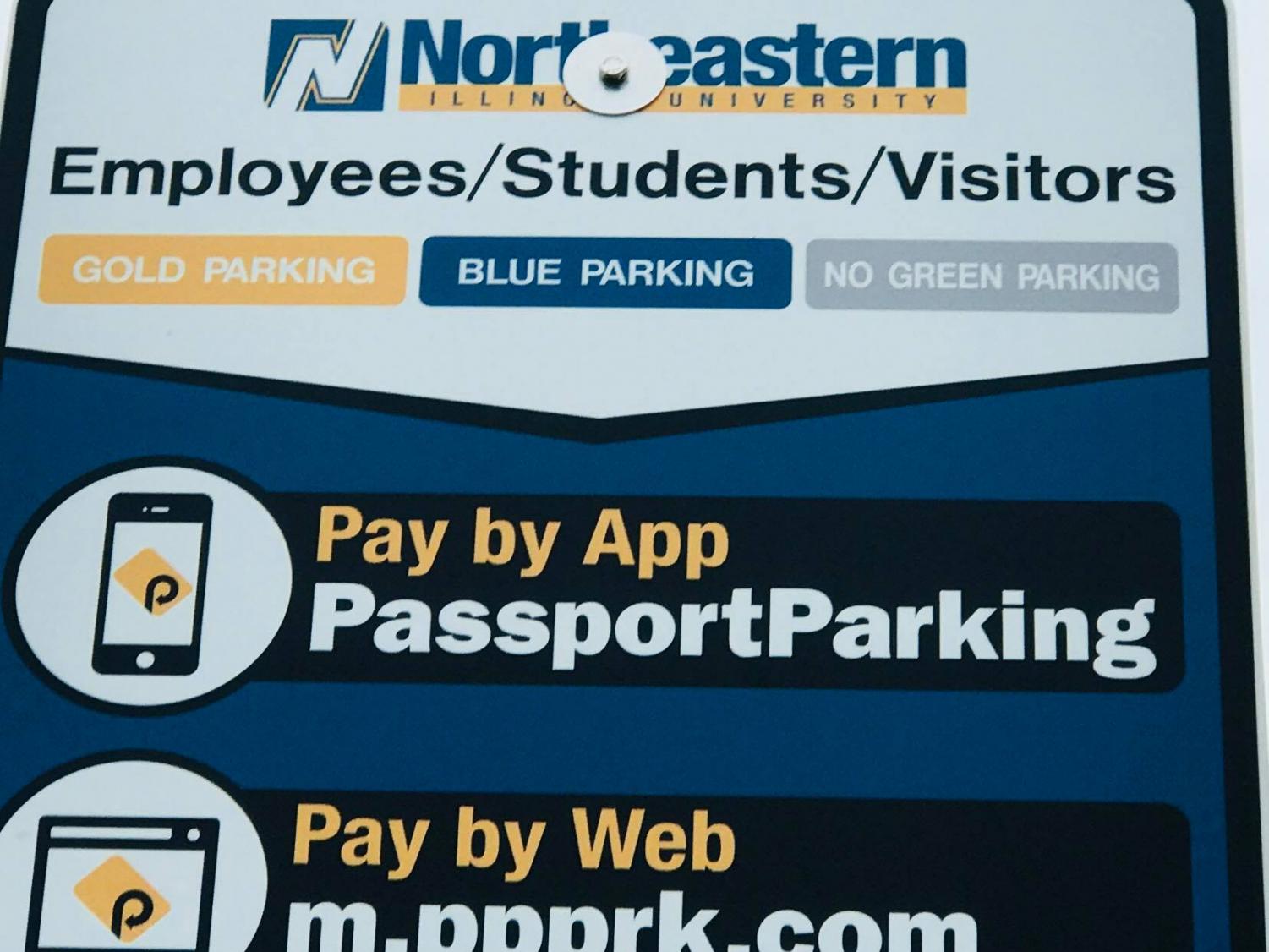 As oil prices plummet to levels unseen since the late 20th century, commuting students at Northeastern Illinois University rejoice. But like other campuses across the globe, NEIU remains shuttered “for the duration” of the coronavirus COVID-19 pandemic as the virus continues its deadly course. Eventually, the pandemic–and subsequently, low oil prices–must end.

The price of crude oil began to fall in early March when Russia and Saudi Arabia severed negotiations aimed at hammering out a common policy in response to a fall in oil demand due to the coronavirus pandemic.

In early February, Bloomberg News reported that Chinese demand for oil had fallen by three million barrels per day, about 20% of the industry standard. At that time, West Texas Intermediate (WTI), the world standard in crude oil, was selling for just under $50 per barrel.

Since then crude oil prices have fallen through the floor. As of March 29, the price of a barrel of West Texas Intermediate stands at $21.51. Prices of the other crude oil standard such as Brent Crude—a product of the North Sea oil platforms, among other places—are only slightly higher, at $27.95. Both prices are near 25-year lows, dipping below the $17.69 cost per barrel seen in November of 1998.

The fall in prices is blamed by most observers not just on weakened world demand due to the coronavirus epidemic, but also due to a dispute between Russia and Saudi Arabia, two of the world’s largest producers. On March 5, the Organization of Oil-Exporting Countries (OPEC) met in Vienna, Austria in order to settle upon production levels in response to the pandemic.

The organization — led by its largest producer, Saudi Arabia —decided to cut production by 1.5 million barrels per day. OPEC then called upon other oil-producing nations not already part of the organization to follow suit.

The following day, Russia — the largest non-OPEC oil producer in the world — announced it would not follow the OPEC policy. Deputy Minister Pavel Sorokin of the Russian Ministry of Energy argued that oil producers “cannot fight a falling demand situation when there is no clarity about where the bottom is.” In response to the Russian announcement, oil prices fell more than 10% worldwide, beginning a fall that according to many has not yet ended.

The decrease in demand will presumably ripple throughout the world.  The United States ramped up domestic oil production in response to the 9/11 attacks, and according to a report by the U.S. Department of Energy, became the world’s largest producer by September of 2018.

The change in status puts the United States in a much different position with regards to falling oil prices. While the low prices of the 1990s helped fuel the roaring bull market of the millennium, this time low prices threaten to be “far more damaging to the U.S. economy,” according to CNN. Oilprice, an industry publication, asserts that “hundreds of thousands” of U.S. jobs are at stake.

But are such concerns justified? Worryingly for crude oil producers, if not consumers, option prices for a barrel of WTI oil at exchanges like the Chicago Mercantile Exchange stand at $21.84 for May, although prices do rise for the following months.

The option prices suggest that many speculate that oil prices will rebound in the second half of 2020—a boon for oil producers that may allow the industry to avoid triggering a massive economic slowdown, if not a depression.

If so, then by the time NEIU students return to campus in the fall (assuming that happens), oil prices may have, for better or worse, returned to pre-virus levels.

Read more by the NEIU Independent: